Fitness coach Angela Manuel-Davis is a hit with celebs and the secret sauce to her popularity is the way she motivates people to commit to realizing their full potential.

Five minutes into chatting with Angela Manuel-Davis and it’s clear why she is beloved by celebs like Beyoncé, Jay-Z, Oprah and David Beckham. The former track and field athlete who built up a following in Hollywood as a Soul Cycle instructor, will inspire even the most hardcore couch potato to get up and work up a sweat.

The reason why is simple. “I’m not a trainer,” she says in an EXCLUSIVE interview with HollywoodLife. “I’m a coach. There’s a difference.” 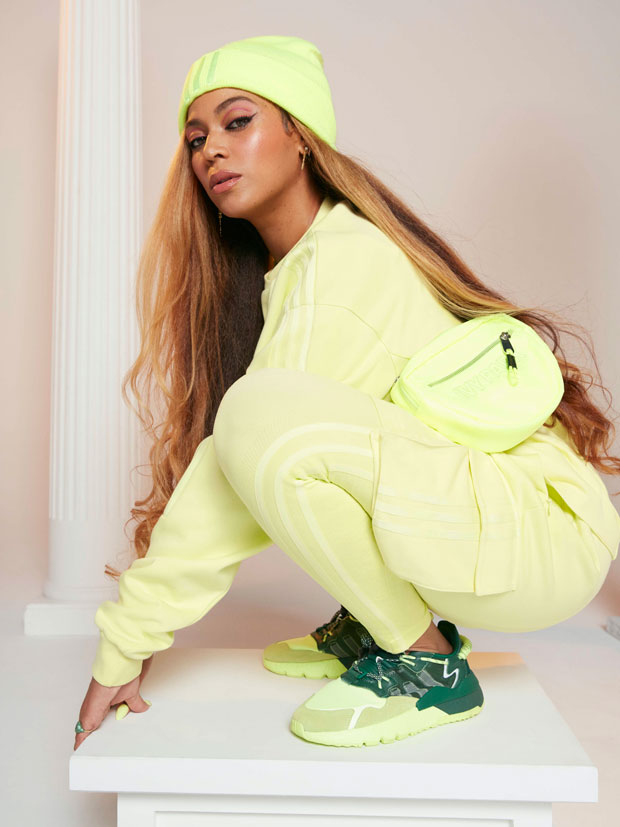 The difference is, while Angela can put together a personalized fitness program, she’s more focused on motivating people to want to exercise. “A coach is someone that reaches in and grabs your greatness and says, ‘Here it is, now let’s go get it,’” she says.

In other words, if you’re already struggling to stick to your New Year’s resolution to get fit in 2021, she will inspire you to keep on going today, tomorrow and to ultimately make working out a lifetime habit.

For Angela, it’s very simple. The woman who is one of the co-founders of the AARMY fitness app, believes that the “marriage between sport and spirituality” is key. “It’s making it bigger than yourself,” she says. “It is attaching the intention behind the workout more than just caloric or fat burned or an aesthetic change. We’re really connecting it to something bigger.”

But, what does that mean in practical terms? Angela broke her advice down into five easy tips that will help make your devotion to working out, permanent:

So, rather than just saying you want to lose 10 or 20 pounds, Angela recommends attaching your goal to “something bigger than just the physical.” For example, “I want to have energy to be with my kids. I want to not just exist, but actually live in my life.”

The next time you’re struggling to get out of bed to hop on to your exercise bike, Angela suggests being thankful you even have the ability to workout. “Be grateful for the fact that you even have the physicality to be on a bike and to ride a bike, that all is well in your life and your physicality,” she says.

Purpose unites gratitude and intention. Using the example of the bike, Angela suggests “putting purpose in the pedal stroke.” “Just putting something really specific and purposeful in every pedal stroke,” she says. “That connects back to the first one to be intentional, but I think all of those keep you connected in mind, body and spirit.”

One way that Angela brings intention and purpose into her workouts is by using affirmations. “I love, ‘Change your mind. Change Your body. Change your life,’” she says. “Changing your mind about what you think is even possible for you so that you can change your body and get strong enough in your body to change your life and live the life that you were created to live.”

Setting an intention, having gratitude and a purpose are all great, but without consistency you won’t get fit. That’s why Angela recommends committing to exercise for 21 days. “It takes 21 days to create or break a habit,” she says. “So, just give yourself 21 days where you really commit to whatever the change is.” If it helps, Angela suggests having an “accountability partner,” meaning “someone that’s holding you accountable and says, ‘Let’s just give ourselves 21 days to show up, do some form of exercise.”

5. Find Something That You Love

With these five steps, Angela believes you can start to transform the way you see exercise, making it an integral part of your life rather than just a chore. “I don’t know how anyone just stays motivated by how much cardio they should do in a day. That would lose me,” she says. “That would lose my attention. It has to be deeper. It has to be connected to something bigger and understanding that there is a connection between your mind, body and your spirit.”

For more information about Angela Manuel-Davis and her fitness app, go to AARMY.com.