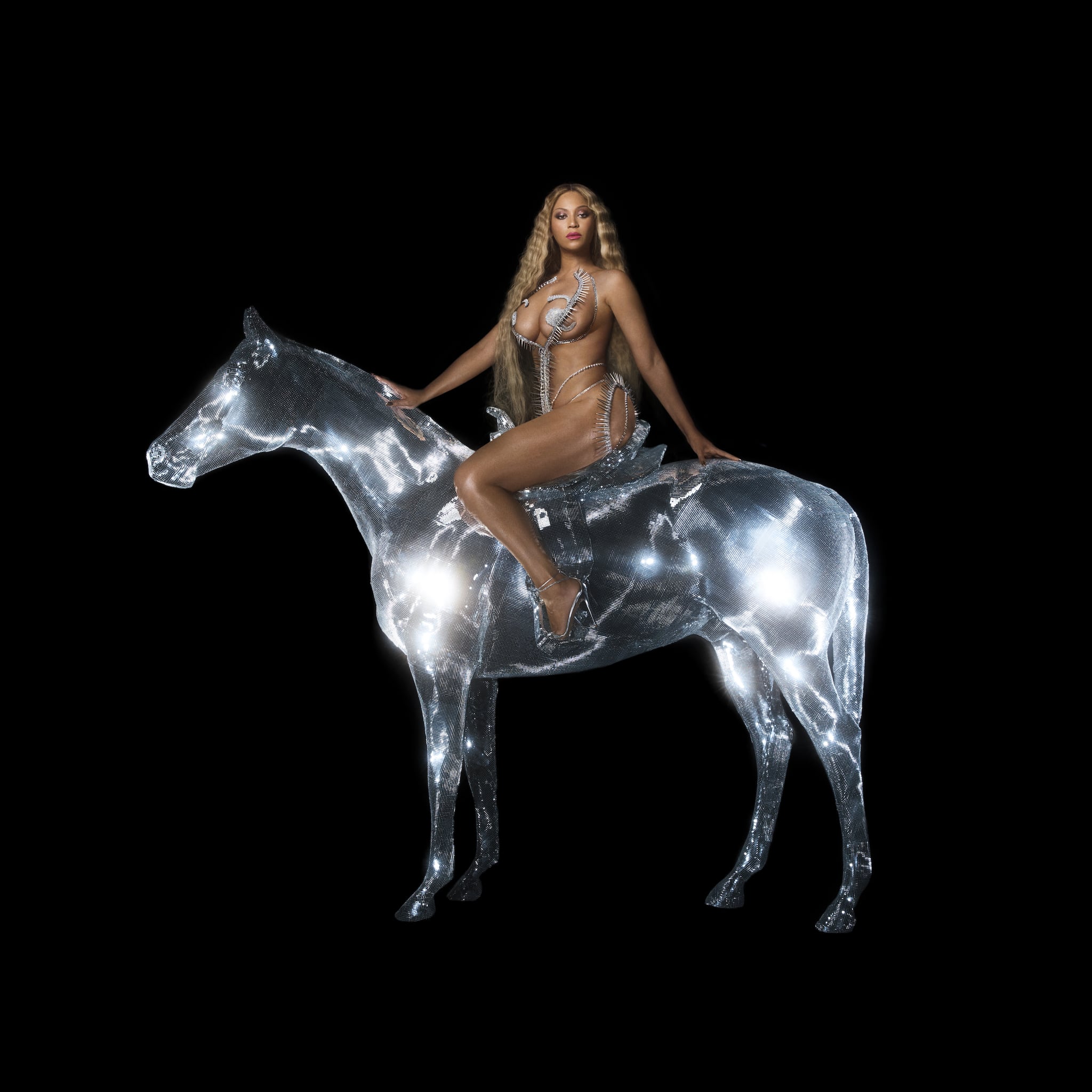 Beyoncé’s “Renaissance” album is here, but there’s more to celebrate than new music (and we say that knowing new music alone would be more than enough to celebrate). The singer has a whole new look to mark the start of this era — and a new hairstyle to go with it.

It’s been quite some time since Beyoncé’s last solo studio album, “Lemonade,” was released in 2016. The current vibe is very much new album, new me. She made that very clear when she revealed the head-turning cover art to go with it of her riding a holographic horse in a tiny crystal bikini. It was, in a word, epic.

On the cover, Beyoncé’s extra-long, hip-length hair was styled in crimped waves, and she wore a bright red lip as the only pop of color in the photo. As much as Beyoncé likes to play with her hairstyles — as demonstrated by numerous stunning looks she wore in the press images for the release — she likes to stick with what she knows when it comes to her color. However, she did make a tiny change just for “Renaissance.”

Rita Hazan, celebrity colorist, founder of Rita Hazan Salon, and Beyoncé’s longtime hair colorist, gave the singer’s hair a small but impactful update to match the “Renaissance” beauty vibe by adding lighter highlights to her color to brighten it up. “New music is uplifting, and I wanted her hair color to be lighter and brighter to match the vibe,” Hazan tells POPSUGAR.

Beyoncé’s been working on her seventh album for a while now, so this new look evolved naturally. In general, the “Break My Soul” singer likes to rotate between a few hues. “We go from lighter, sun-kissed baby blond to a more caramel, toffee, [or] honey, depending on the season and what she is working on,” Hazan says. When Beyoncé first came to Hazan, she actually didn’t think her current look was on the table. “She [had] always tried to get her color lighter without brassy/orange tones, but she was never able to get the color she wanted,” she says. Lucky for her, that’s Hazan’s specialty, and we have her to thank for the singer’s honey-brond — or, as Beyoncé calls it, according to Hazan’s Instagram post, the “Rita blonde” — hue that we know and love.

Since the two began their partnership, Beyoncé — and her hair — have changed a lot. “It’s more sophisticated, while being modern and edgy at the same time,” Hazan says of the singer’s current look. Which is also a great way to describe “Renaissance.” 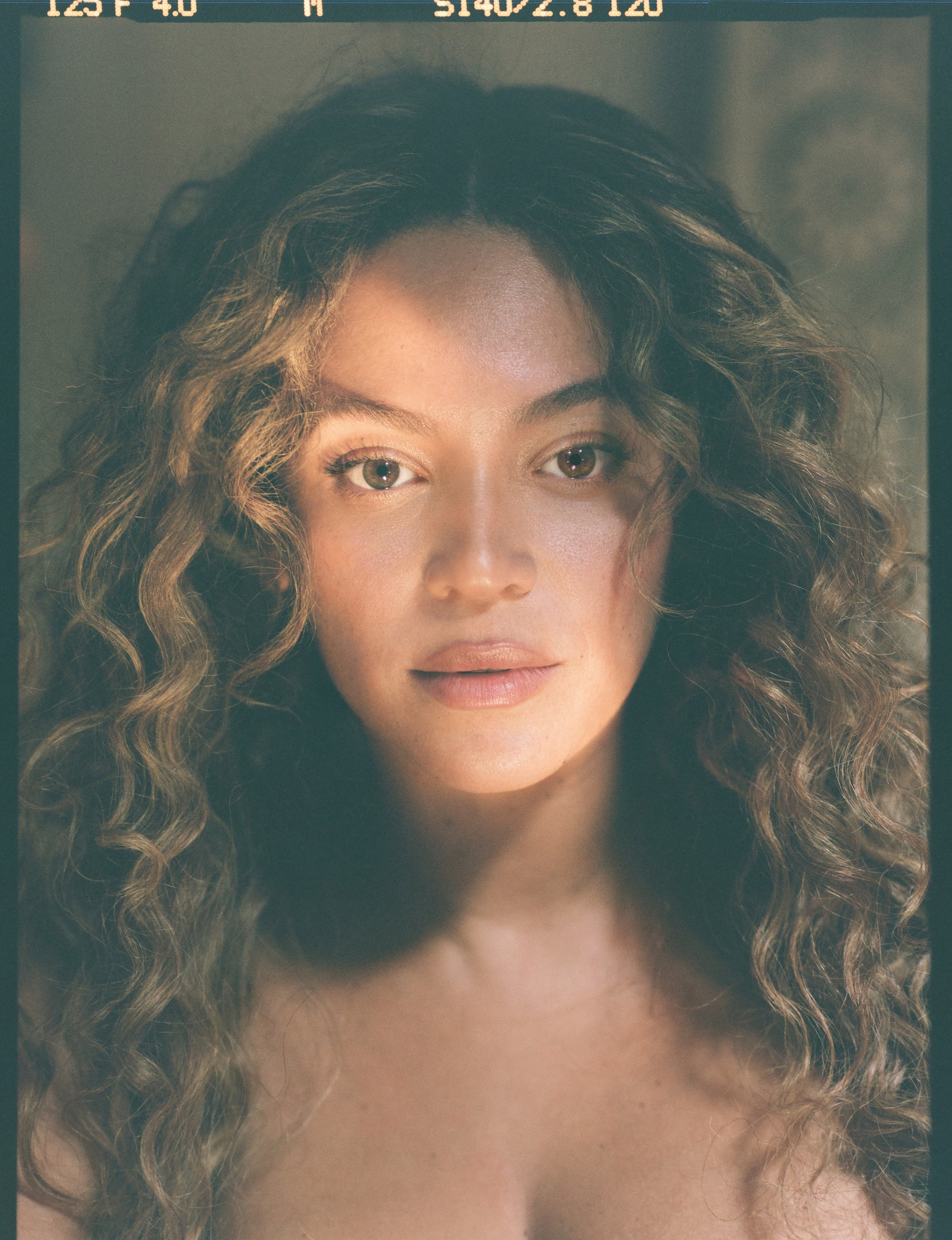 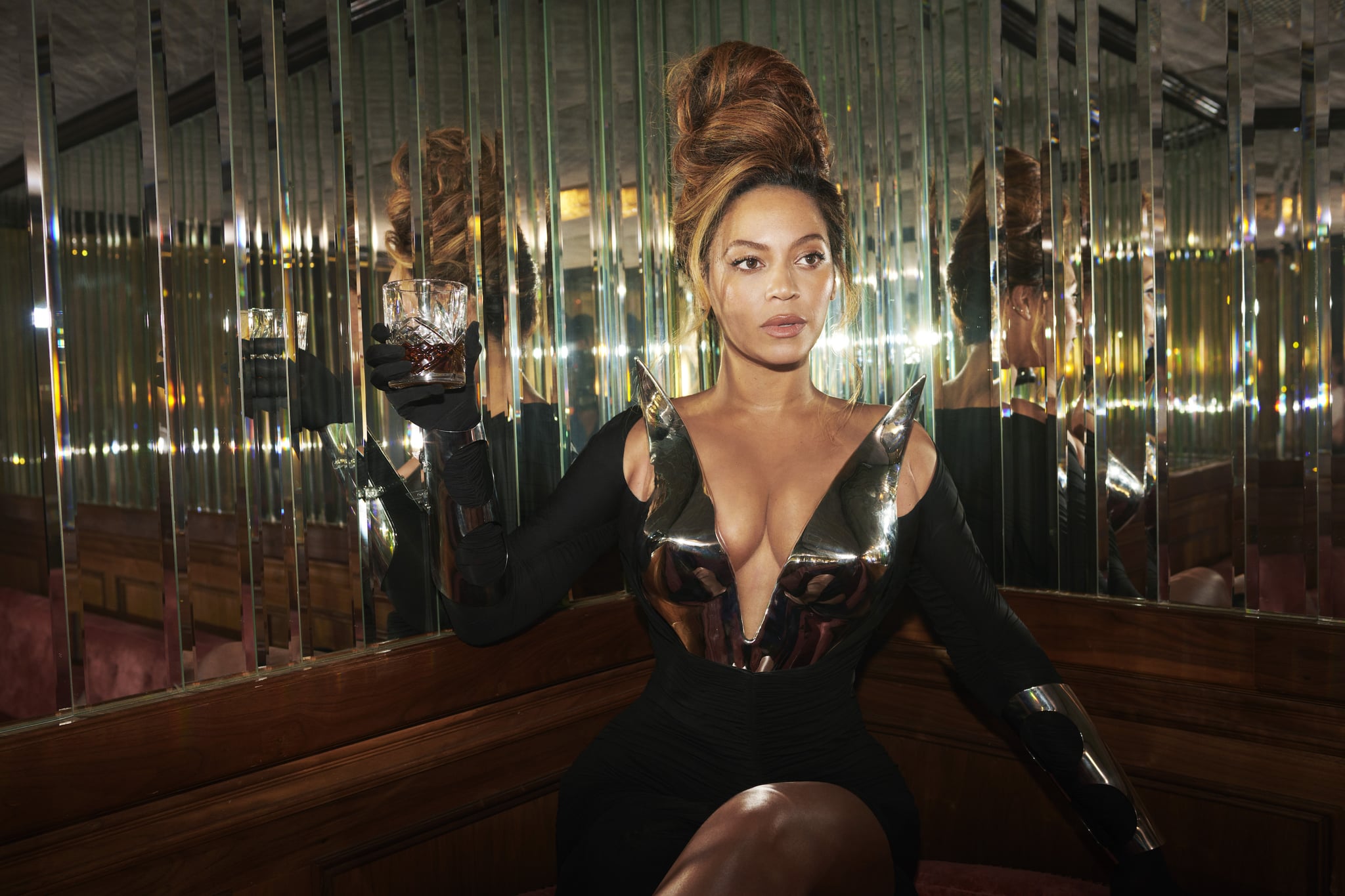