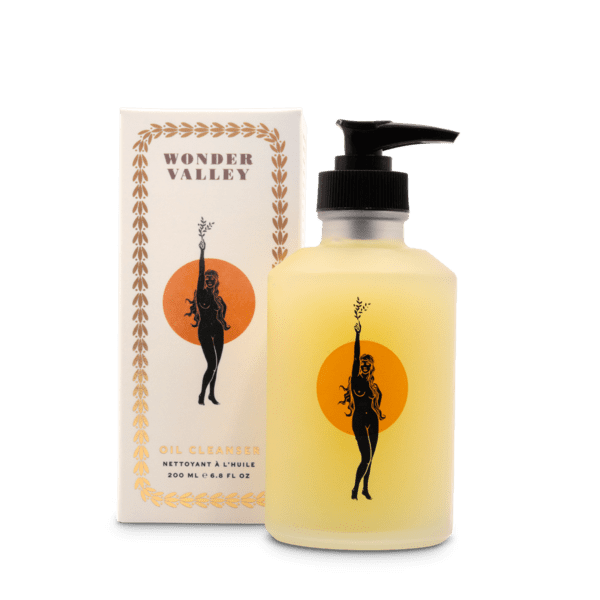 Jennifer Lopez Might Be Onto Something: This Olive Oil Cleanser Is My Secret to Glowy Skin

Jennifer Lopez’s seemingly lit-from-within glow has been the stuff of legend since we watched in awe as she danced on the beach for the “Love Don’t Cost a Thing” video. And the unicorn status of her skin has only intensified as she’s gotten older, especially since J Lo has long claimed that she hasn’t had any Botox or injectables. Instead, she says that her secret to flawless skin comes down to wearing SPF, hydrating, regular exercise and healthy eating, and using olive oil in her skin care — something that was passed down to her from her mother. Her namesake beauty brand even uses olive oil as its star ingredient.

Olive oil for beauty certainly isn’t new; the ancient Egyptians were known to slather themselves in the stuff, and Sophia Loren said she added EVOO to her baths for antiaging benefits. While it’s not a great idea to put straight-up olive oil directly on your skin (you’ll probably break out, and olive oil isn’t recommended for people with acne-prone skin), when it’s added to other products, it can have myriad benefits for your skin. We’re talking moisturizing, reducing inflammation, protecting from environmental damage, and even wound healing. Not to mention, it does a bang-up job of removing stubborn makeup, like waterproof mascara and eyeliner.

Case in point: Wonder Valley’s Oil Cleanser, which uses olive oil as its baseline ingredient. The California-based company is best known for its luxury olive oils (they’re quickly becoming a kitchen-counter status symbol for those who care about that kind of thing), but the skin-care line can stand alone both in efficacy and gorgeous packaging.