It’s been about a year and a half since Game of Thrones ended, and the TV landscape is still adjusting to its demise. New fantasy shows, like The Witcher and His Dark Materials, have arrived in its wake. But nothing has hit the way the Starks and Targaryens did. The first spinoff, which would have been on the air, had it been greenlit last fall, was canceled because the pilot failed. The irony is, the first pilot failed on Game of Thrones back in the day too. These facts about the original Game Of Thrones pilot are a reminder it’s a small miracle the show was ever made at all.

The "Original Game of Thrones Pilot" is a legend in fandom circles. Starring Tamzin Merchant as Daenerys Targaryen and Jennifer Ehle as Catelyn Stark, it was famously a disaster. Showrunners David Benioff and Dan Weiss had never made a TV show before, period, and they certainly had no idea what they were doing to make one that stretched the boundaries of what TV could be.

The story that gets passed around the most is when they showed it to people the first time no one knew Jaime and Cersei were siblings. So the sex scene at the end was just random, and not instantly incest. But according to new excerpts from James Hibbard’s Fire Cannot Kill a Dragon: Game of Thrones and the Untold Story of the Epic Series, that was only the tip of the iceberg. 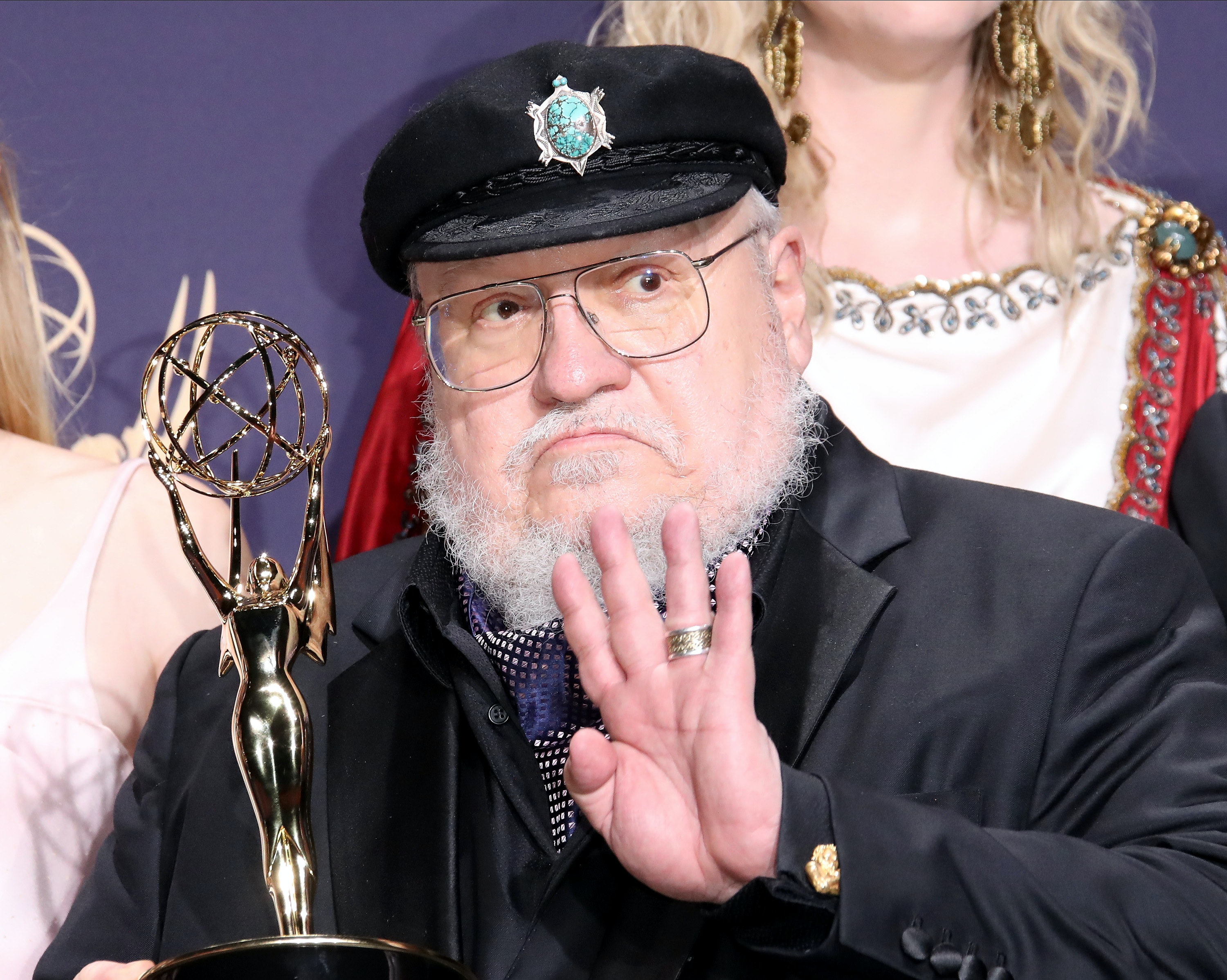 Everyone agrees the pilot was a disaster, except author George R.R. Martin. Hilariously, he admits in the new book he thought it was great. 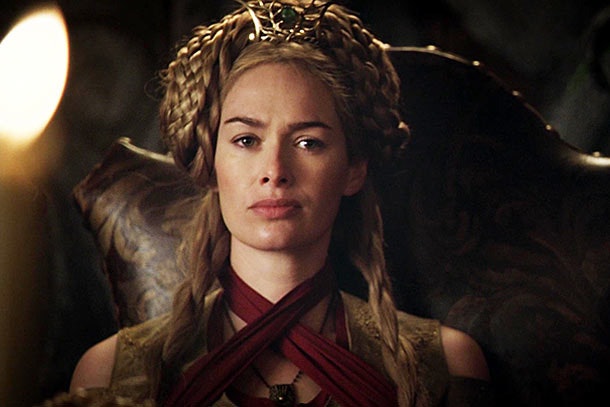 Both Cersei and Joffrey Baratheon had different ‘dos in the pilot. Joffrey had a more period-accurate bowl cut, but it made him look silly and detracted from how scary he’s supposed to be. As for Cersei, as Lena put it:

3. Ned Stark’s Father Was In The Pilot 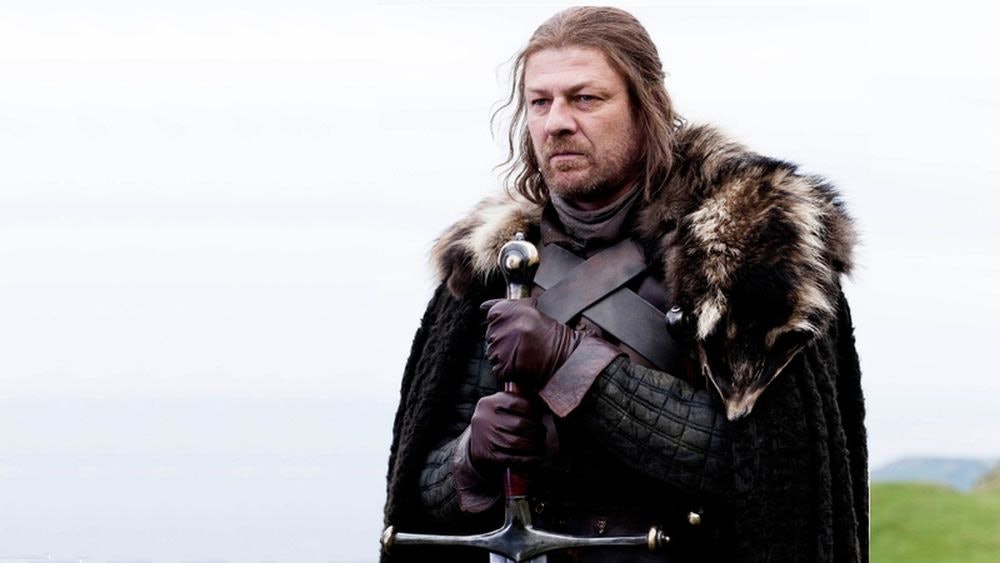 It’s always been rumored, but this book confirms it. The original pilot did have his father Rickard and older brother Brandon in it, in a flashback sequence where the Mad King burns them in the throne room.

4. Rickon Was Almost Cut From The Series 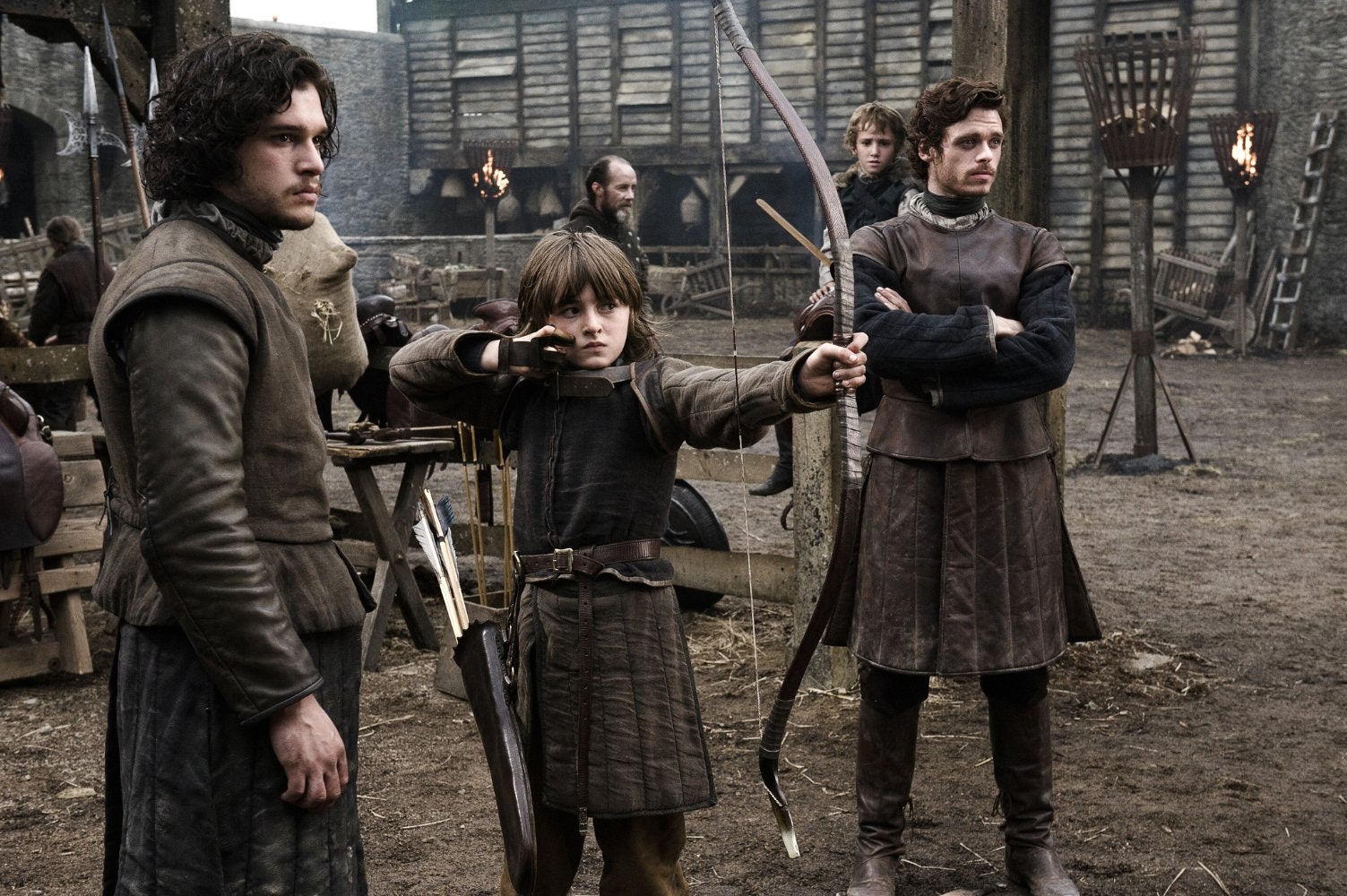 Rickon was famously the Stark fans forgot existed in the first season. Benioff and Weiss thought he was forgettable enough to cut. According to Martin:

5. Dany’s Wedding Was Originally At Night 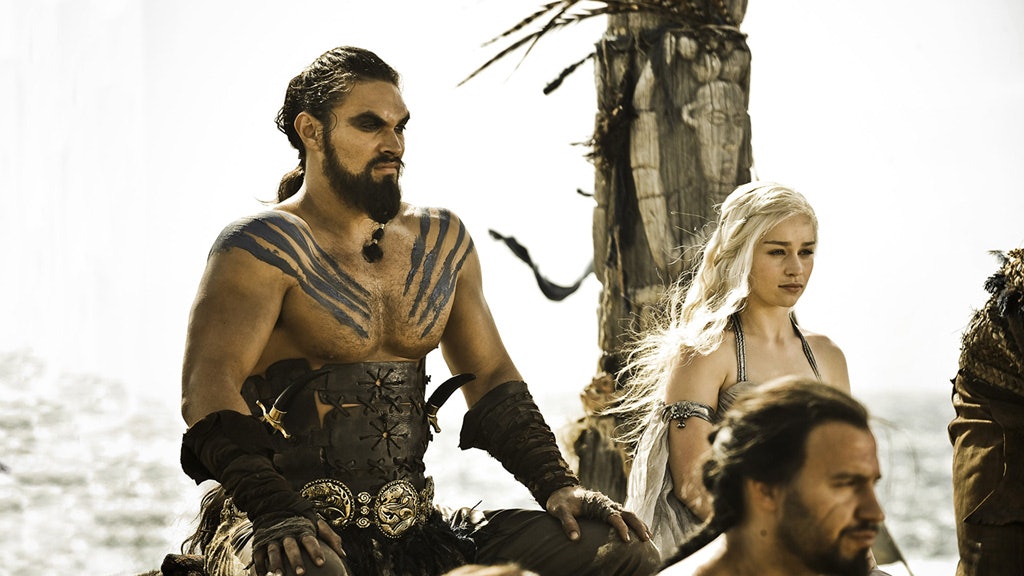 The original wedding had Martin wearing "beard extensions and an enormous hat," while Viserys had a wig that was a cross between Draco Malfoy and Legolas. But Iain Glen (Jorah Mormont) sums it up best: 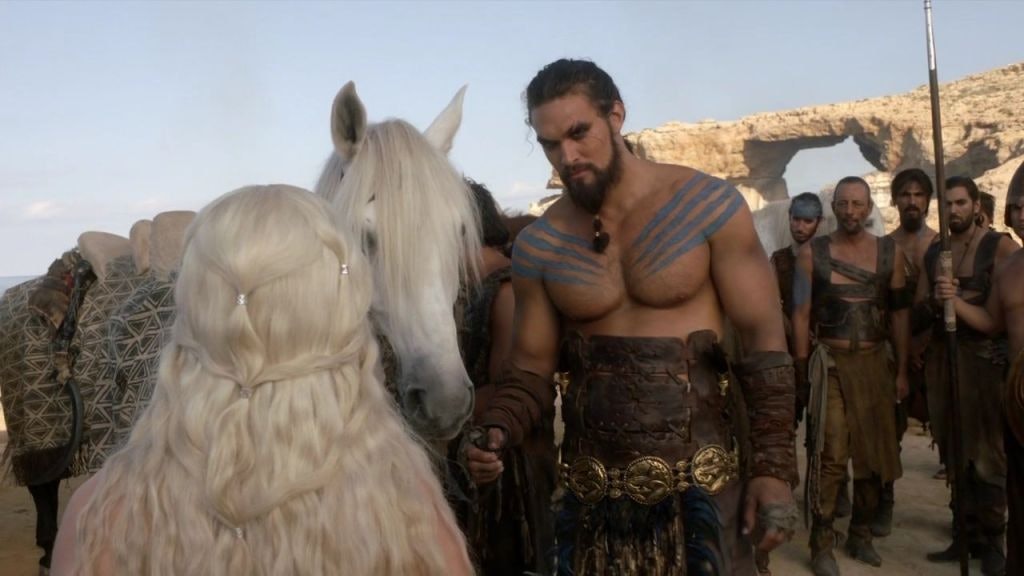 From refusing to jump over the fire to getting excited over a simulated sex scene, Dany’s original horse gets as a wedding present had opinions. As Martin tells it: 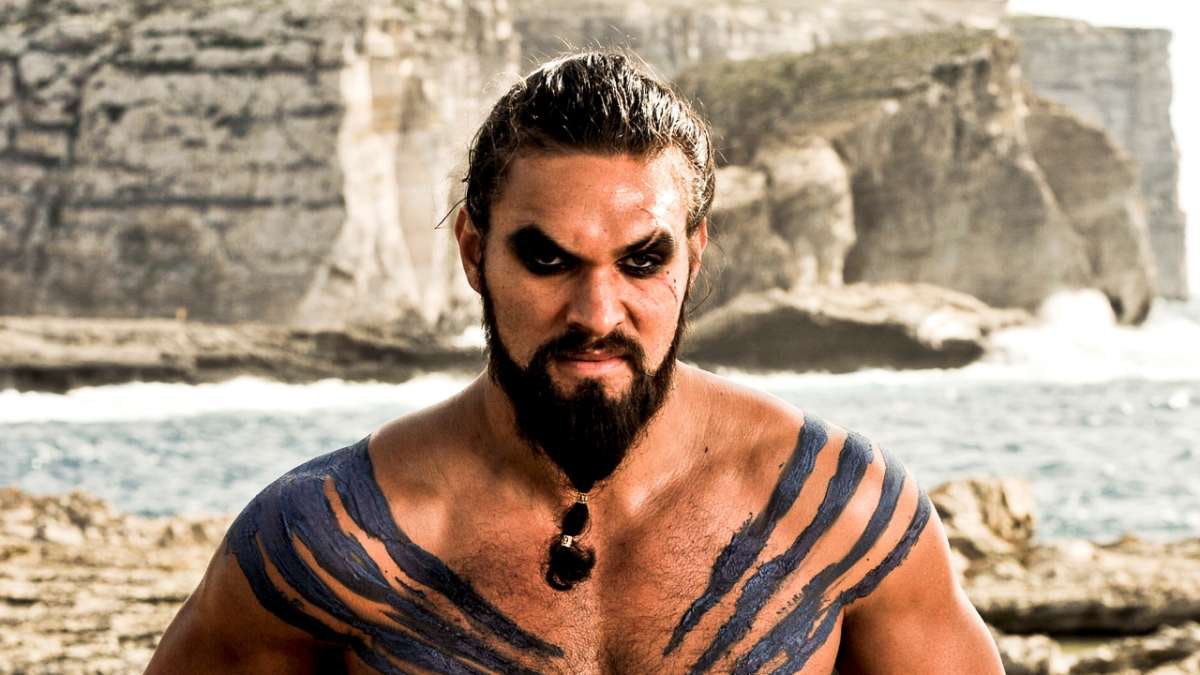 Tamzin Merchant is the "fifth Beatle" of Game of Thrones, the Almost-Dany who HBO insisted on replacing in the reshot pilot. But Jason Momoa explained that as soon as he met Clarke, he got why it happened:

8. Michelle Fairley Was Found In A Bit Part in Othello 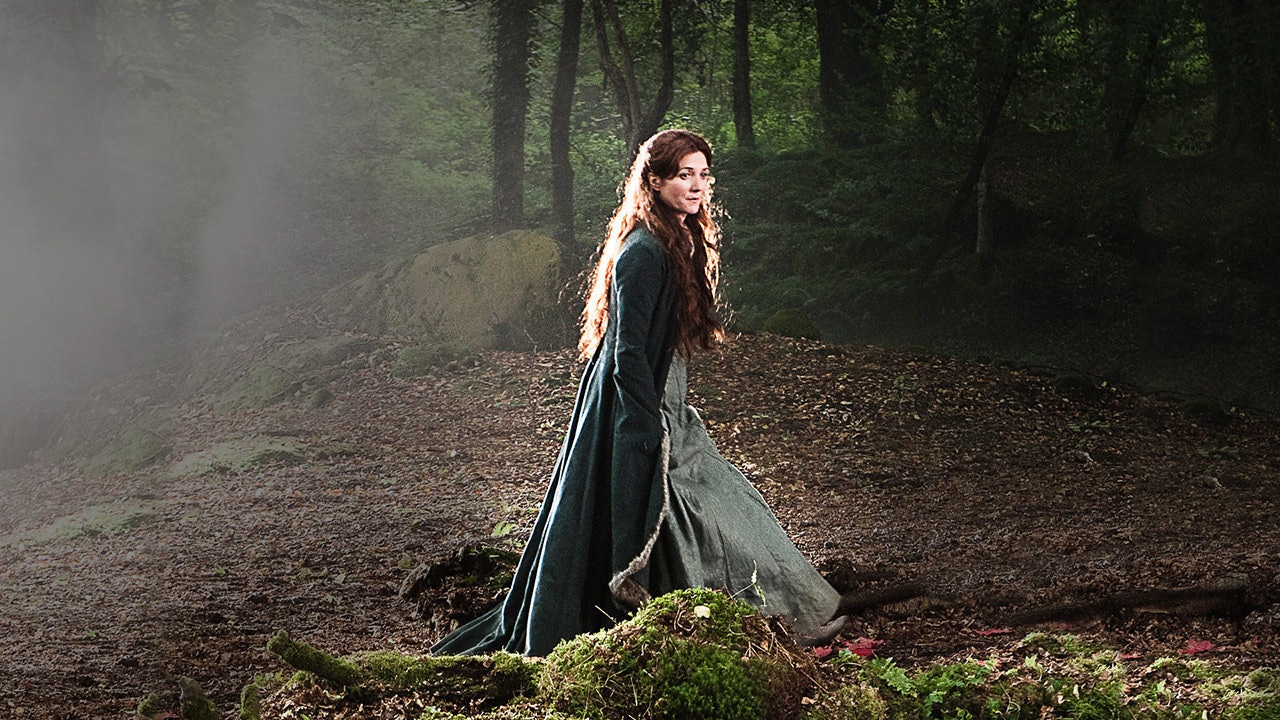 As for replacing Catelyn Stark, that was Jennifer Ehle’s decision. She reneged on moving to Northern Ireland after the experience of filming the first pilot. But Benioff got lucky when he went out to see Othello in London:

9. Everyone Thought It Looked Cheap 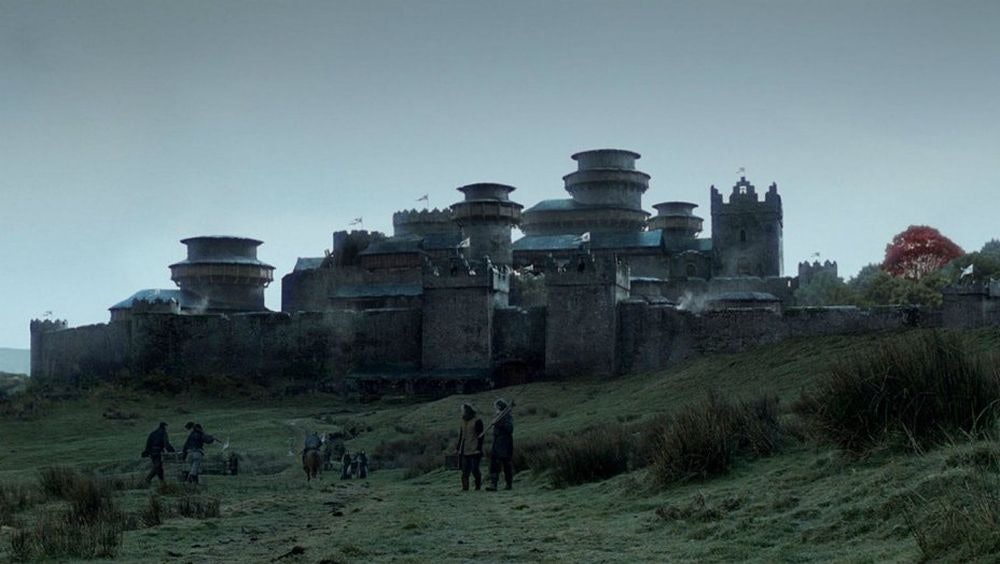 The biggest issue with the pilot was Benioff and Weiss spent millions, and everyone thought it looked cheap. There are several quotes, including "We could have shot this in Burbank," "Why the f— did we go to Morocco?… We could have shot it in a car park!" and "It looked like it was shot in my backyard." 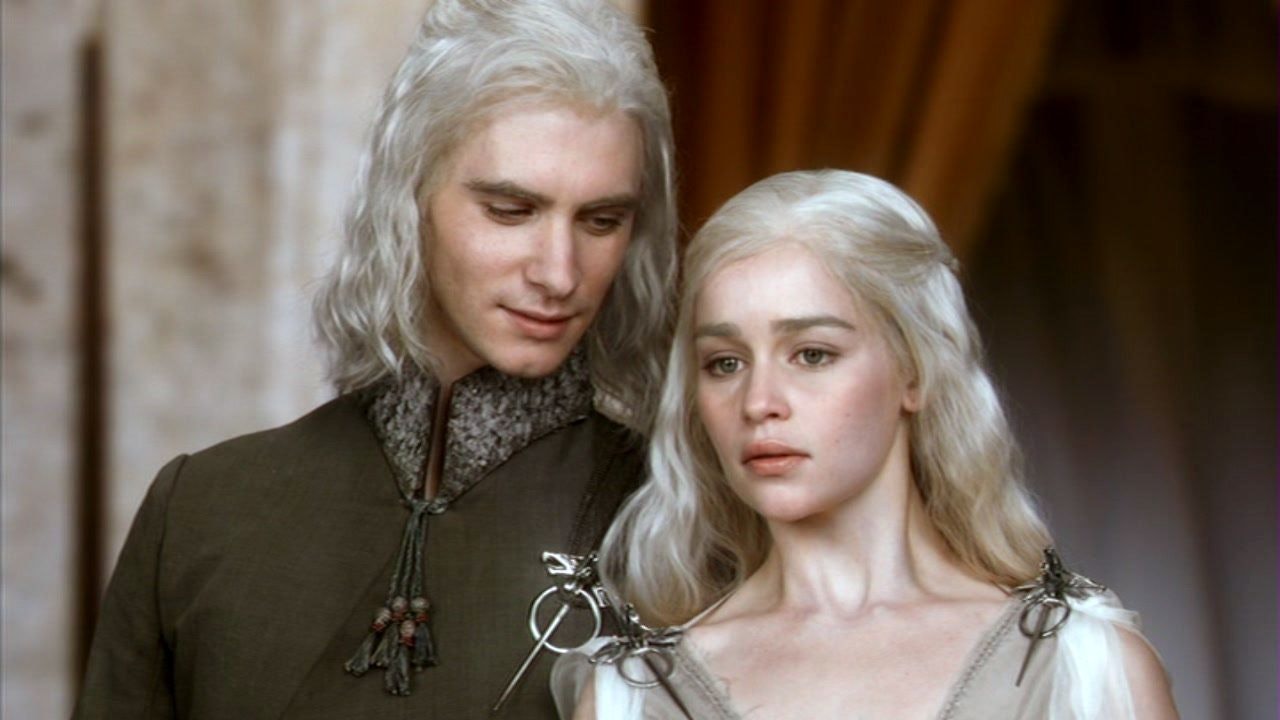 So how was the project saved? Simple: Benioff and Weiss admitted they failed.

As Michael Lombardo, the former president of HBO put it,

But they didn’t try to pretend they’d succeeded or toughed it out. Instead, Benioff and Weiss ate the entire humble pie, and, proving they understood how badly they failed, they got another chance.

The rest is history.

Fire Cannot Kill a Dragon: Game of Thrones and the Untold Story of the Epic Series arrives in bookstores Oct. 6 and is available for preorder now.