All good! 90 Day Fiance’s Danielle Mullins revealed that there are “no romantic feelings” between her and her ex-husband, Mohamed Jbali, four years after their divorce.

’90 Day Fiance’ Original Couples Status Check: Who Is Still Together?

Fans first met the former couple on season 2 of 90 Day Fiancé, which aired 2014. At the time, Mohamed, who met Danielle online, moved from Tunisia to Ohio to try and make their relationship work. 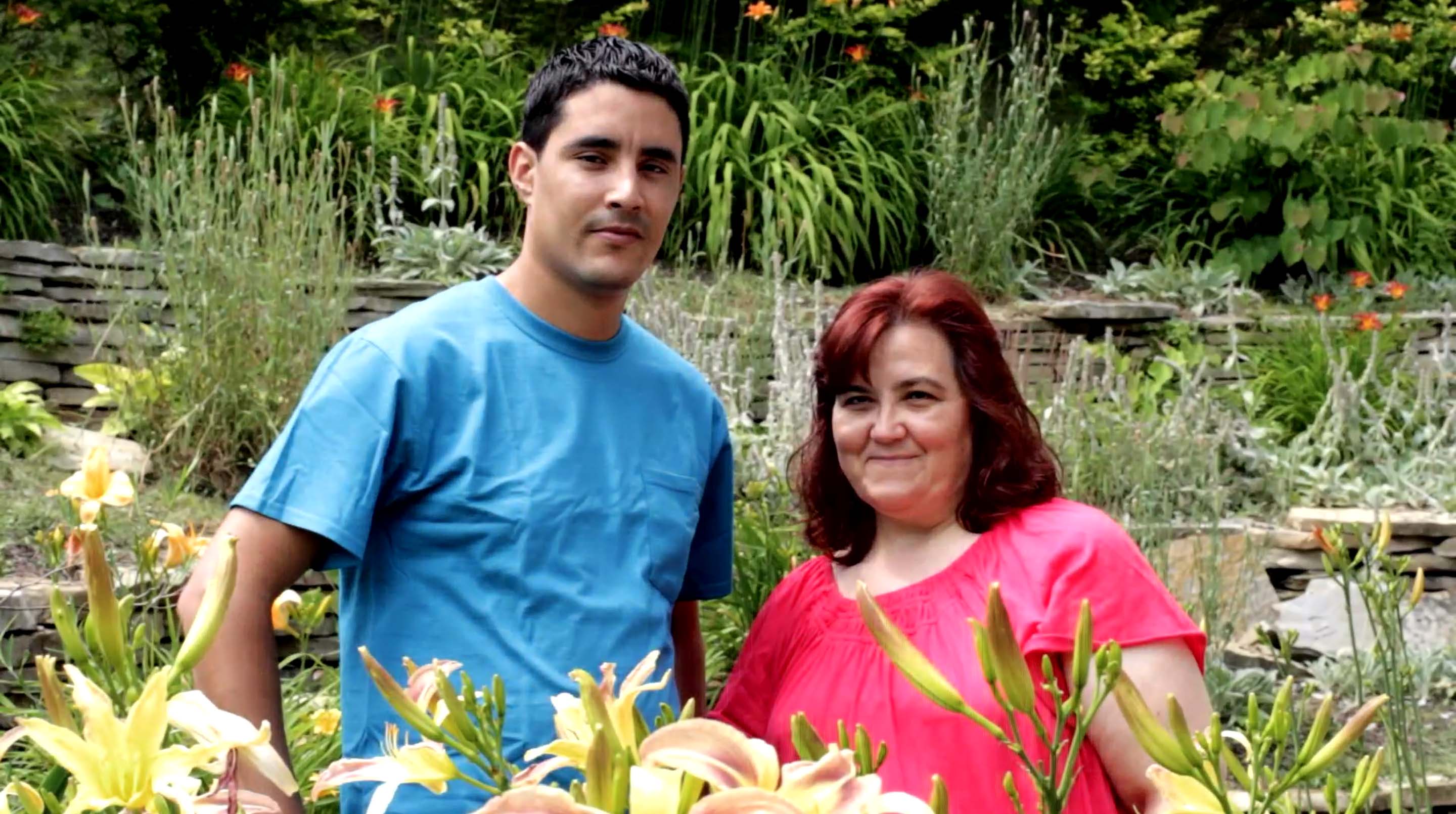 The pair’s ups and downs, which played out on the series and its spinoff 90 Day Fiancé: Happily Ever After?, included a cheating scandal that involved Mohamed chatting online with other women. After initially seeking an annulment in October 2016, Danielle was granted a divorce in March 2017.

Following their split, the duo stopped speaking for three years. During a recent episode of 90 Day: The Single Life, however, fans saw Danielle and Mohamed catch up for the first time. Their conversation was both emotional and healing.

Couples Who Survived the Reality TV Curse (So Far)

Danielle noted that having their marriage be so public hurt their relationship, which is why they’ve “kept people out of our friendship, and we keep everything between me and him.”

While fans didn’t get to see the pair makeup on camera, Danielle told Us that she does feel like she’s “gotten the apology” she deserved from her ex-husband … off camera. The TLC personality explained that although they had a rocky split, her friendship with Mohamed has brought her peace.

“I never thought that it would happen, but he’s [grown] over the years. He’s in his 30s now, you know, they say guys mature later,” she told Us. “So, I think he’s matured a lot over the years after being out on his own and having things happen to him and he’s realized that I was a good person and that I did a lot for him and took him that long to realize it.”

Danielle revealed that she feels like he “genuinely” wants to be close with her now that he doesn’t “need anything from me.”

The reality star added that her kids are “OK” with her friendship with Mohamed, saying that her former spouse is “really fond” of her youngest child and is “always asking about her” when they speak.

When it comes to moving forward romantically, Danielle said she would be “OK” with Mohamed finding someone else.

“I mean he deserves to be happy too, but I think right now he’s just too busy with truck driving,” she explained, noting he knows about her relationship with new love interest, Robert, which has been playing out on 90 Day: The Single Life.