A Place In The Sun presenter Laura Hamilton, 38, has said she has received many queries about her birthmark in the centre of her lip, which she says is often mistaken for a scar. The Channel 4 star told her Instagram fans she doesn’t understand why her mark is often “photoshopped out” of pictures.

In view of her 112,000 Instagram followers, she shared a snap of herself on a sunny beach as she wrote: “Thank you to everyone who tuned in to the Insta-Live last night…

“Recently I’ve been asked a lot about the ‘scar’ on my lip.

“It’s only small but whenever I have professional photoshoots it seems that it gets airbrushed out and I’m not sure why?”

She went on to stress people should be embracing their marks on social media. 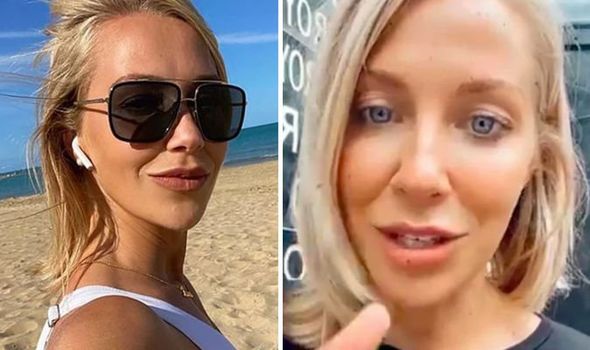 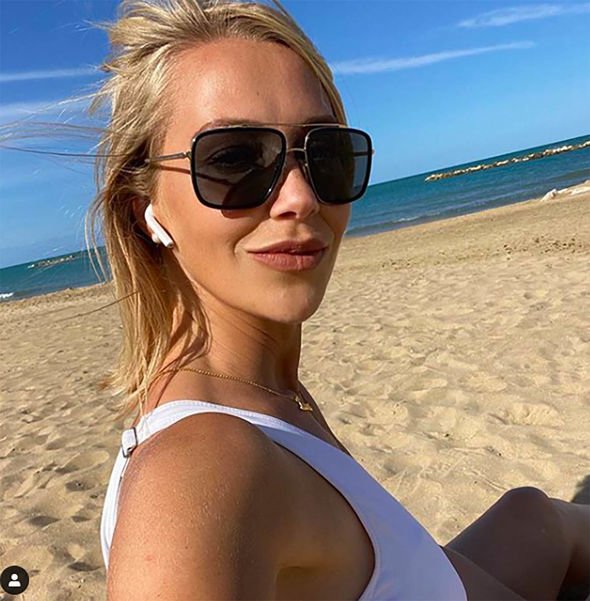 Laura penned: “It’s actually my birthmark and if it was a scar I don’t think it should be airbrushed… scars, marks and imperfections tell stories and we need to embrace them #scars #birthmarks #imperfections #embrace.”

It wasn’t long before many weighed in on the conversation, with Celebs Go Dating’s Anna Williamson replying: “Beautifully said x.”

Another commented: “Loved your insta live last night I thought it was great. I like it when you do these things.” 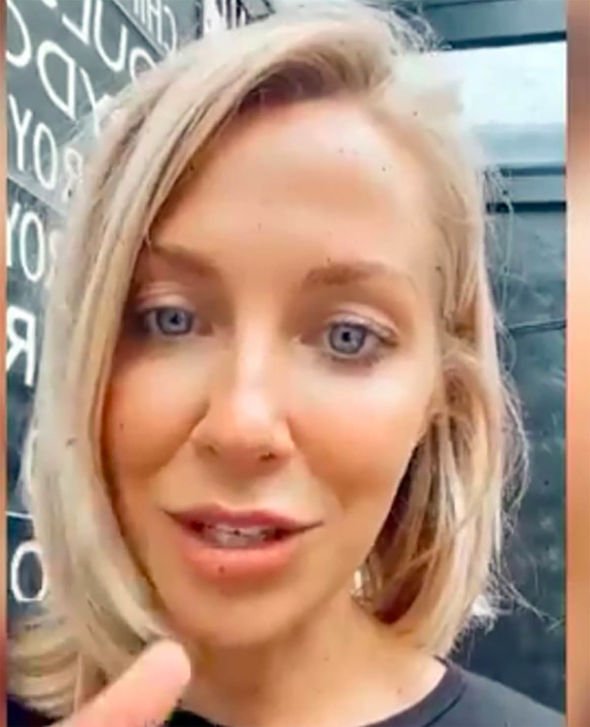 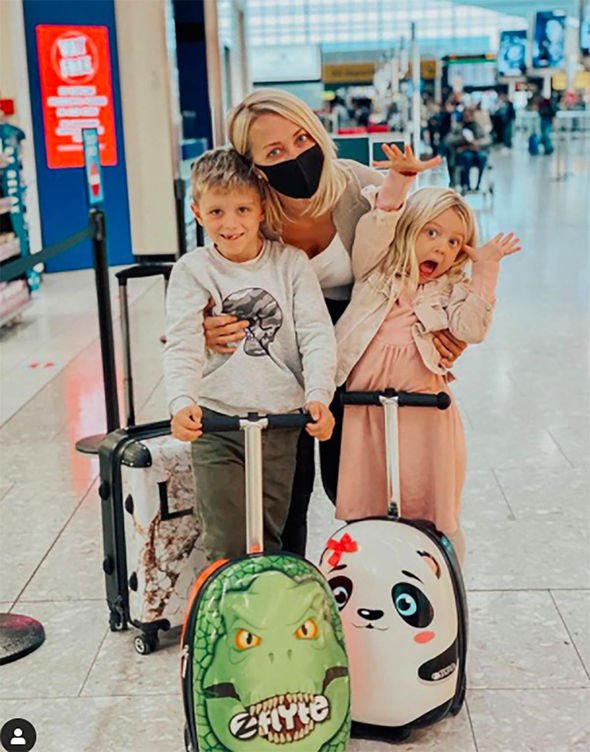 “You’ve certainly not any reason to have anything airbrushed … looking gorgeous as usual,”(sic) a third went on to share.

It isn’t the first time Laura has addressed the mark on her lip, as she previously divulged in a social media video: “I wanted to post a story about this,” while pointing to her lip.

“This line on my lip right here. I’m being asked quite a lot what is it, have I had my lip pierced, is it a scar?

“It’s actually my birthmark and it’s quite rare, I don’t know if there’s a name for it,” she went on to say.

Laura continued: “I have never met anybody that’s got the same kind of birthmark but there must be somebody out there who has it and knows more information about it.

“All I do know is when I was born in the hospital, they took quite a lot of photos of it.

“I won’t show you any pictures of it, it’s quite gross but it runs all the way inside my lip and I guess it makes me unique.”

The mum-of-two finished up by insisting: “So if it was a scar, then I’d still love it, I suppose, it is a scar, it is an imperfection, but yeah is there anyone out there that has something similar?”

Laura is starring in Saturday Morning with James Martin today, which airs today on ITV at 9.25am until 11.30am.