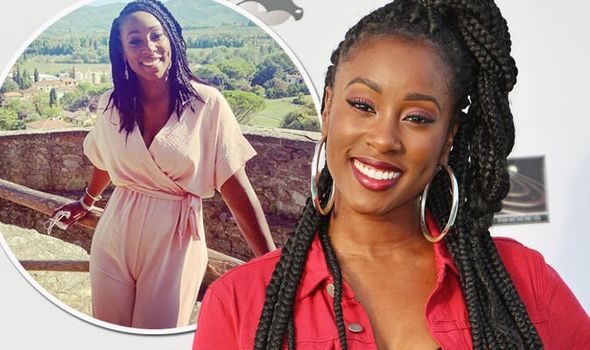 TV star Scarlette Douglas, who is best known for presenting A Place In The Sun and often reports for The One Show, has opened up about a wedding proposal that unfolded right before her eyes. The 33-year-old host was in Tenerife with a couple who were looking for a property to buy as part of the Channel 4 show, when the romantic scene occurred.

When asked about her most memorable moment on the long-running property programme, Scarlette recalled an engagement five years ago.

She said: “We had a proposal at the end of my North Tenerife show back in 2015. It was great!”

Sharing a bit more information, the presenter added: “They offered on a property that was successful and straight after the man asked his partner to marry him and she said yes!”

The West End star went on to say that she was even invited to the couple’s wedding, which took place shortly after. 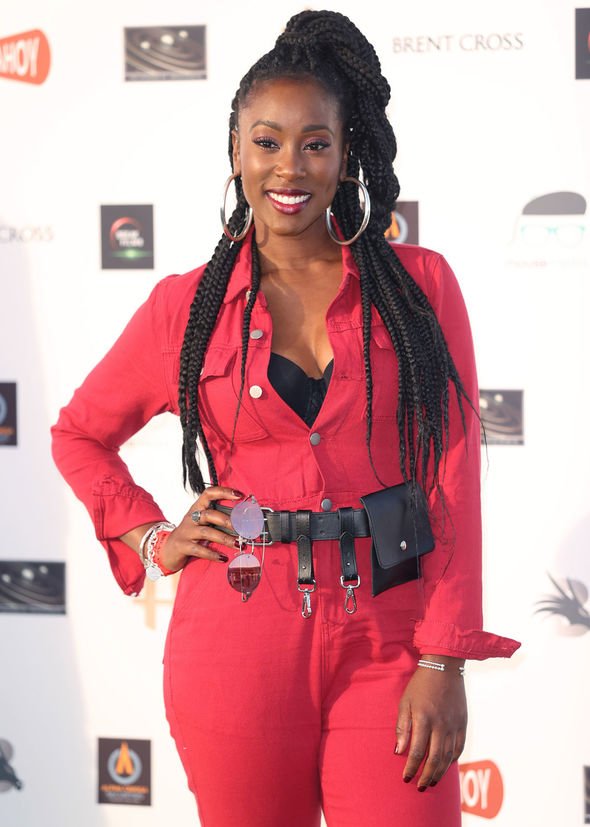 “I was invited to the wedding but unfortunately couldn’t make it as I was away filming more shows,” she revealed with a touch of sadness.

“I have attended a couple of weddings though which has been lovely!” Scarlette added.

The Channel 4 star joined the cast of the property programme five years ago in June 2015.

She revealed that she is still in contact with the very first couple she helped on A Place In The Sun. 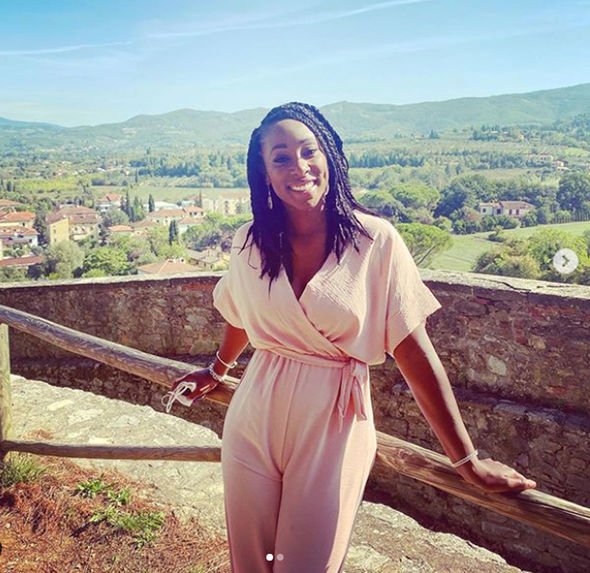 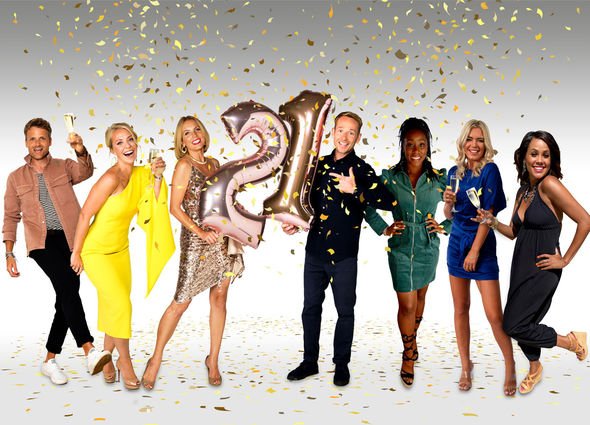 Talking about her first ever show, she said: “It was in Ibiza with Neil and Affy and I started filming on Monday the 1st June 2015.

“I still stay in touch with them and go for drinks when I head to Brighton where they live!”

The couple were looking for a holiday home on the Spanish island where they could escape from their busy lives on the south coast.

The episode aired the following month.