The starlet, who shot to fame in 2006 after entering the camera-filled house, logged into Instagram before uploading a seriously provocative shot.

Slipping into a skimpy pink bikini, Aisleyne brazenly took a shot of her larger-than-life cleavage.

Squeezing her chest together, the-reality-star-turned-businesswoman looked like she was about to pop out of her outfit at any moment.

Keen to make the snap all about her assets, Aisleyne cut her head out of the image.

She completed her look by clutching a coconut drink.

Aisleyne captioned the shot with a plug for her outfit which happens to be part of Katie Price’s JYY London range.

Within minutes the starlet’s post was flooded with messages of adoration. 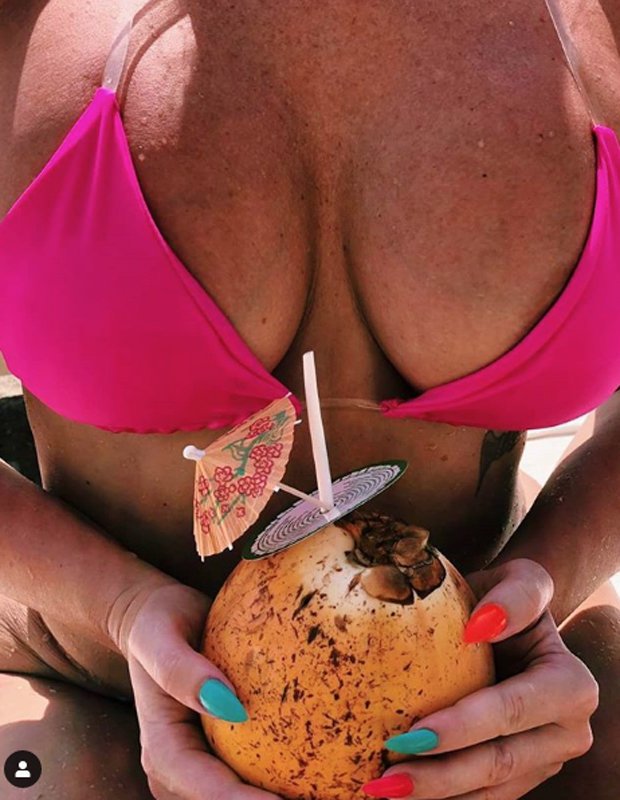 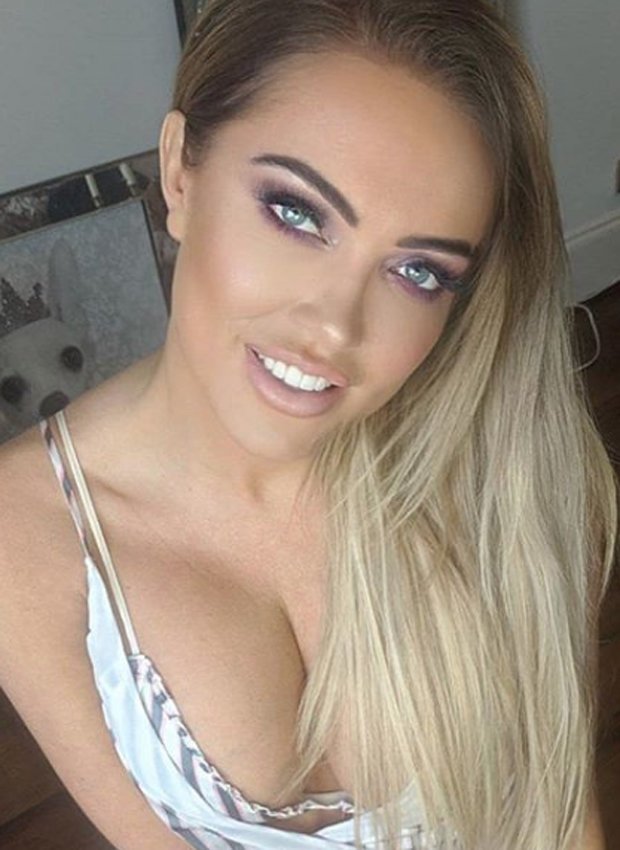 Another added: “Free the nipple.”

Meanwhile, a third continued: “Almost popping out there Aisleyne”. 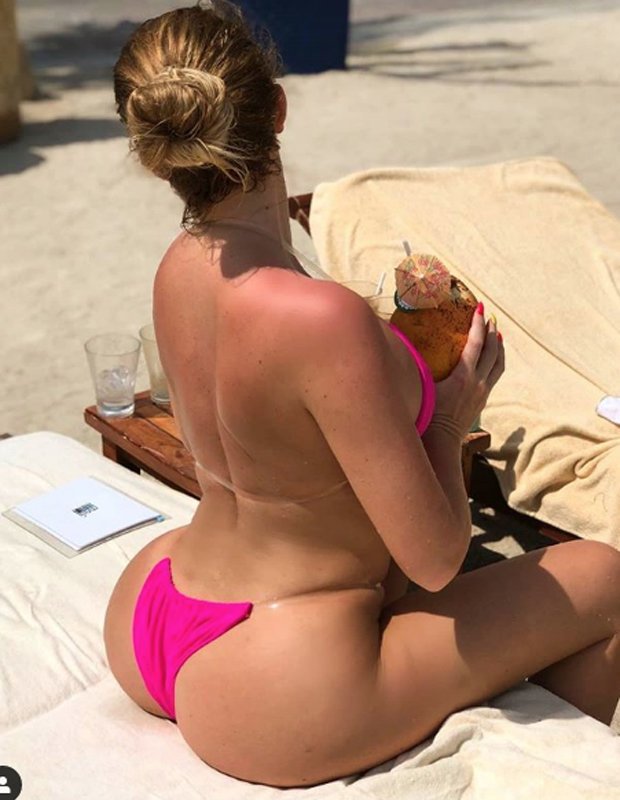 In fact, her derrière was so large that it appeared to be swallowing up her tiny bikini bottoms.

The starlet captioned the shot: “Ass is phat, frame is little, tattoo on my chest with his name in the middle…”