Aljaž Škorjanec, 30, has apologised profusely to Strictly Come Dancing’s wardrobe department after realising his costume required the efforts of three of his colleagues to complete before tomorrow night’s live show. The professional dancer addressed the behind-the-scenes issue in an Instagram video, which he shared with his 431,000 followers this afternoon.

He explained while showing his fans around the backstage area at Elstree Studios: “Backstage, costume, whose costume are we working on this week?”

The first costume designer revealed she was working on Aljaž’s costume.

The dancer then turned to ask another one of his colleagues, who admitted she was also hard at work creating his outfit.

Aljaž approached the final member of the wardrobe department, who was busy stitching. 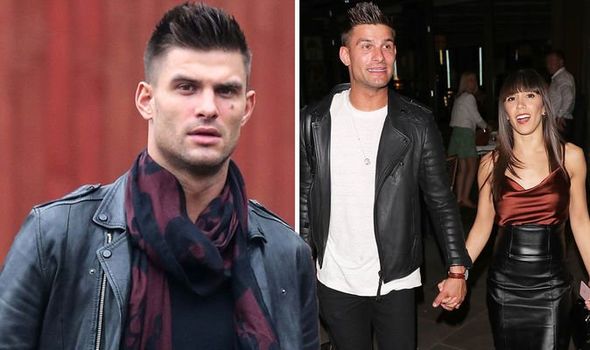 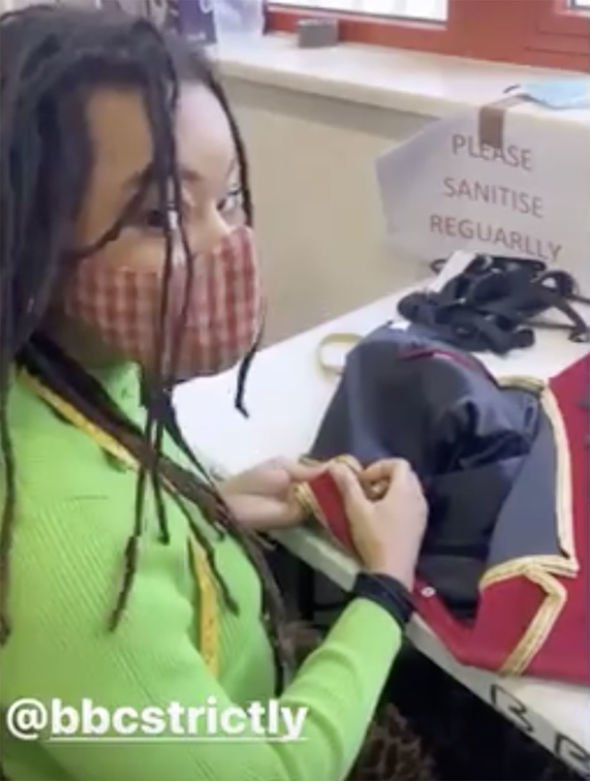 The Slovenian star asked her: “This looks nice as well, look at that! Whose is that?”

Aljaž then felt the need to apologise to the girls after discovering how much work went into making his outfit ready for the ballroom. 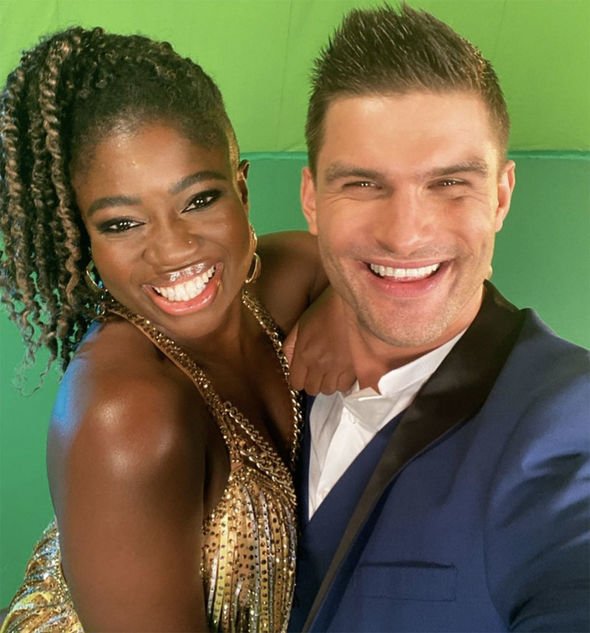 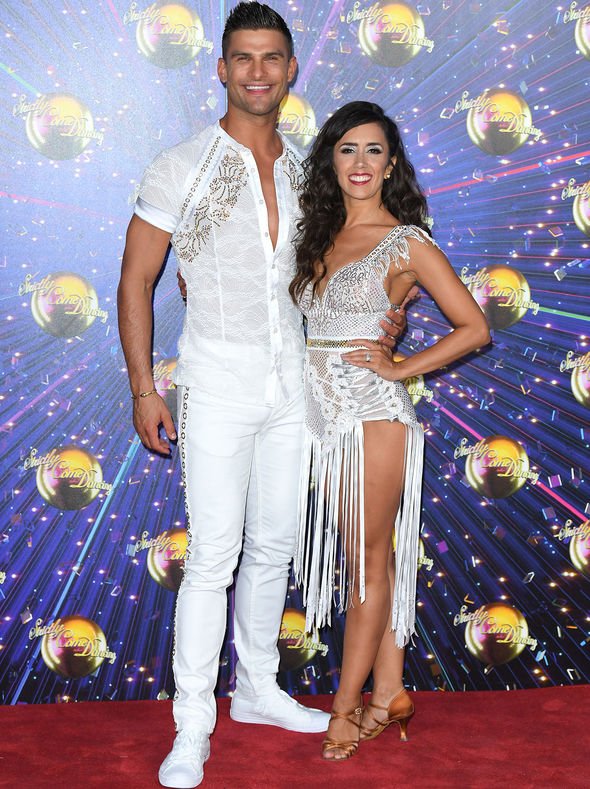 Aljaž has been busy preparing for his next dance with his celebrity partner Clara Amfo this week.

The duo will be performing a Tango to Lady Marmalade from the movie Moulin Rouge.

Elsewhere, Aljaž opened up about spending time away from his wife and fellow Strictly pro Janette Manrara during this year’s series.

In order to comply with government guidelines regarding social distancing to stop the spread of coronavirus, the celebrities have formed bubbles with their professional partners.

As a result, Aljaž and Janette will be separated so they can perform with their partners Clara and HRVY.

Appearing on Lorraine, Aljaž told host Christine Lampard: “I think it’s a small sacrifice that most of us have to make.

“Some have kids they’re not going to see for a while.

“We’ve been together for over 10 years and as she would say, they’re not my words, but ‘Sometimes it’s good to not see me for a little while.’”

Clara detailed: “Me and Aljaž have just been laughing the whole time.

“He’s been very strict but he’s allowed a good allocation of laughs.”