Amanda Holden, 48, arrived at the Global Studios in Leicester Square just hours after she wrapped up celebrating the final of Britain’s Got Talent 2019. There was not much time for rest as the blonde beauty took to the airwaves on Heart Radio for her first day on the job, but it appeared she had a slight mishap whilst on-air. The radio DJ just finished playing Ariana Grande’s popular song One Last Time, when she declared how much she loved the American popstar. Amanda gushed: “She’s gorgeous, but I can never say her name,” before adding: “Ari, Ari, Ari.”

Amanda then appeared to say: “S**t, I love that song,” before she started chuckling.

Seemingly unaware of the blunder, her co-star went on to discuss the singer’s name as he compared it to ordering a coffee.

“I’ll have an Ariana Grande please,” he laughed.

The Britain’s Got Talent host attempted to say the star’s name again before giving up, as she said: “Ari…you know what, it’s because I normally have a cappuccino.”

The mishap comes just days after the small-screen star was forced to apologise after she dropped the F-bomb while taking part in The Haunting’s terrifying act during the first live semi-final on Britain’s Got Talent. 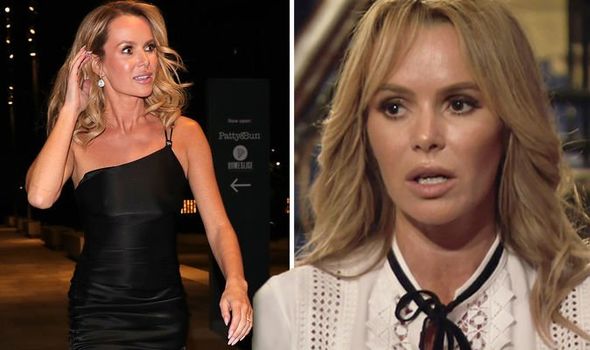 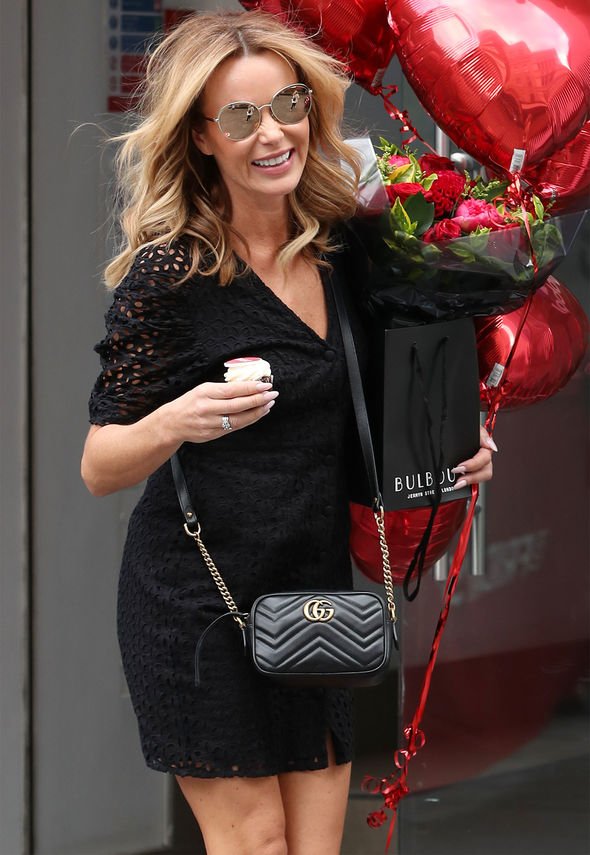 The talent judge was asked to take part in the act and it all got a bit too much for her.

She was told about Agatha in The Haunting’s audition and learned about her 11-year-old daughter in a chilling new tale.

As the blonde beauty learned more about Agatha’s daughter’s death, she was led to a room below the stage where she was confronted by the ghost of the girl.

The judge was left shaken as the girl started singing before she moved behind her in the dark while Agatha burst out of a mirror in front of her.

After being taken by surprise, she shouted: “F**K!”before covering her mouth. 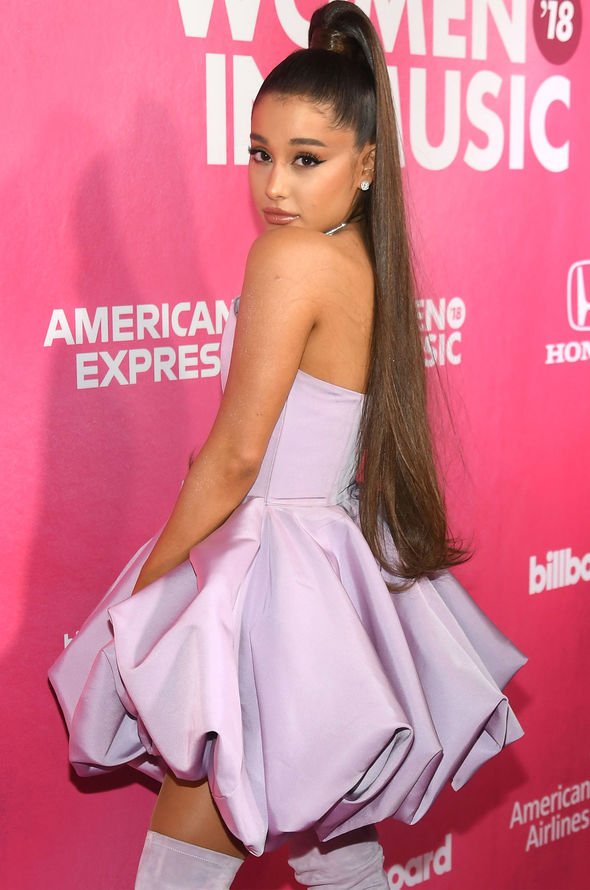 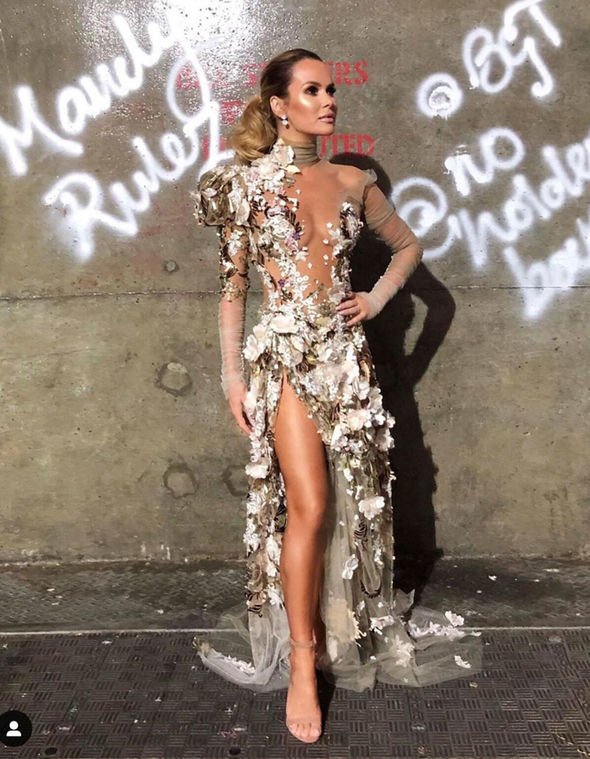 Once she recovered from the scary ordeal she was quick to apologise to those tuning in at home for swearing before the watershed.

Meanwhile, the talent judge stunned audiences with her floor-length gown for the final episode of Britain’s Got Talent yesterday, where the beauty appeared to shun Ofcom complaints in another risqué ensemble.

She stepped out in a delicate dress featuring a thigh-high split and revealing sheer fabric which left little to the imagination.

It comes after it was reported the star is facing Ofcom complaints about her outfits on the show, which were branded “too sexy” by some viewers.

Pal, David Walliams responded to the criticism on Heart Radio today, saying: “Well I think she looks beautiful every time. I think people like having something to complain about. I think there’s bigger things going on in the world, in fact there’s bigger breasts out there as well.”