The Britain’s Got Talent judge has had a successful career in TV and just landed herself a role as a host on Heart Radio Breakfast.

But it turns out Amanda Holden had set her sights on something much, much bigger – a role in the new Elton John biopic, Rocketman.

Speaking on her new radio show this morning the 48-year-old beauty revealed she’d auditioned to play the role of play Sir Elton John’s mother Sheila in the hit film.

Sadly, the mum-of-two failed to impress producers and missed out on the part to US actress Bryce Dallas Howard.

Amanda explained: “I haven’t told anyone this but I was right in the middle of doing something for QVC and I got a call from my people saying, ‘Listen, you need to quickly put yourself on to tape to play Elton John’s mother in the new movie Rocketman.’

“So I got the script on my phone and Mikey, my hairdresser, pulled out a brown wig – obviously to put me in disguise and make me look like much more of an actress – and I shoved on this wig and put myself on tape and sent it Dexter Fletcher [the director].”

She added: “How embarrassing is that? There was no chance of me ever getting the part.”

Amanda’s bombshell confession comes shortly after she faced backlash over her racy outfits on BGT. 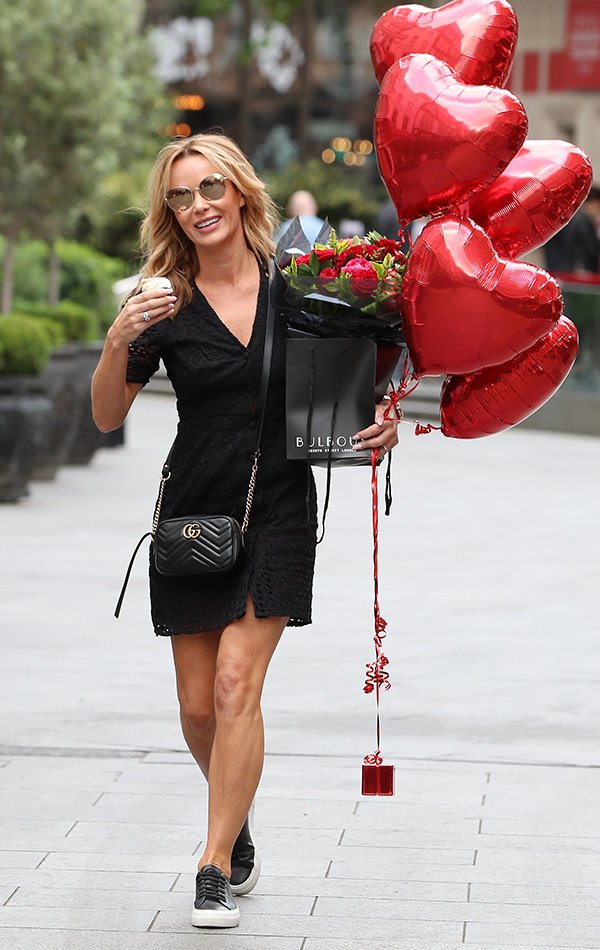 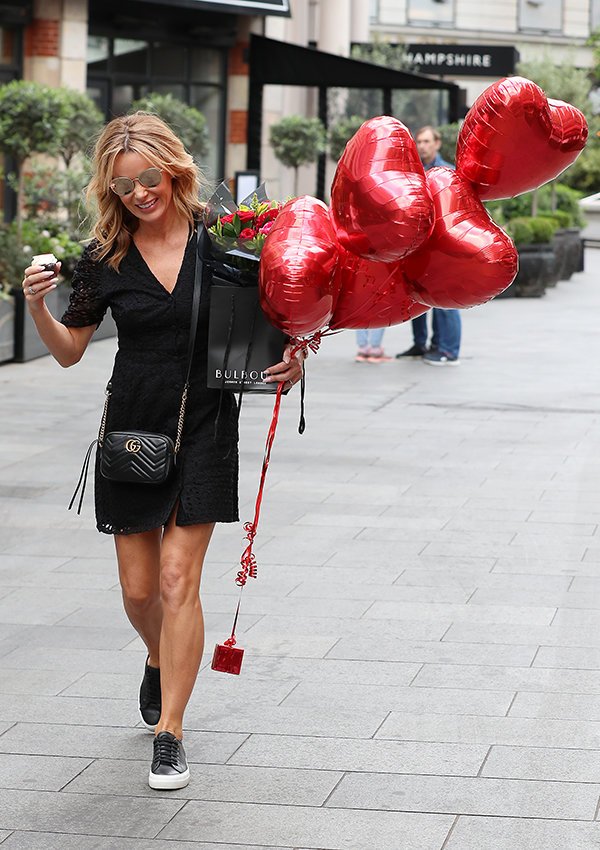 The stunner hit headlines last week after appearing on the show in a semi-sheer spiderweb dress, which showcased her ample cleavage and left some viewers furious.

Consequently, she attracted a number of Ofcom complaints from viewers who deemed her outfit “inappropriate” and too revealing for the family show.

However, in true cheeky Amanda style, she hit back at the complaints by joking that she might consider selling her nipple covers – which she wore under the naughty ensemble – on eBay.

Speaking to The Sun, the TV vixen joked: “My t*ts seem to become the show’s biggest talking point every year. 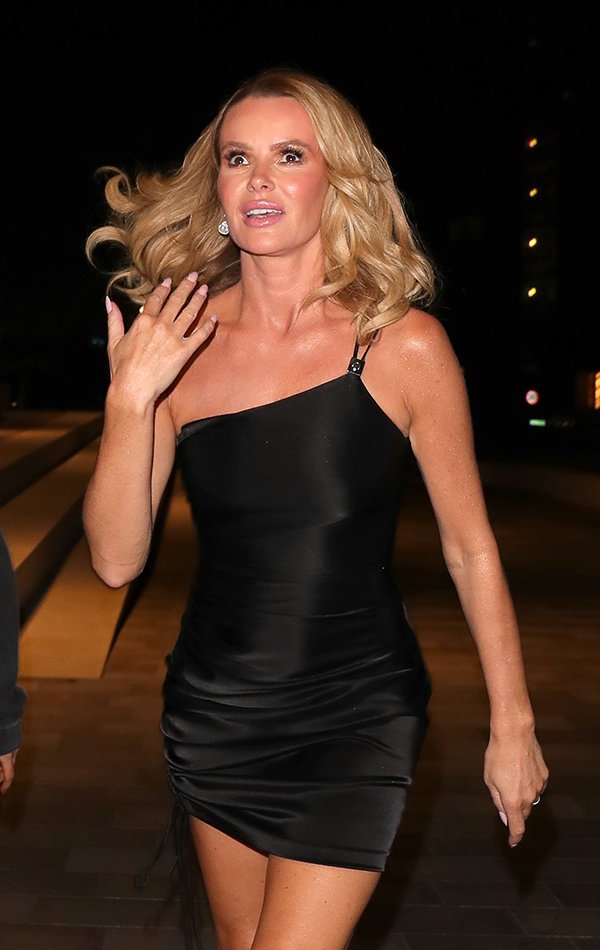 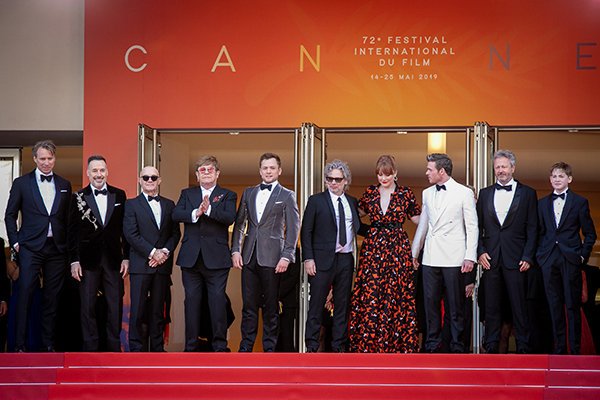 “We’ve had plenty of complaints apparently.

“When I wore the spider’s web dress this week I actually wore a nipple cover, and for me, that was a first.”

She added: “I was thinking that it’s a family show and people talk about my boobs every year, so I thought I would wear a nipple cover. I’d now happily put it on eBay.”