Britain’s Got Talent 2019 judge Amanda Holden, 48, has been on the judging panel since the show’s inception in 2007, but admitted she still finds it difficult to send contestants home. Speaking to Zoe Ball, 48, on her Radio 2 Breakfast Show about eliminating acts, she said: “This is the worst part of it. So every single person we put through all come back down to London and they stand in front of us and we have to tell them yes or no. We absolutely hate it and you also have to sort of let them think it’s a no when it’s a yes, and a yes could be a no… it’s just horrendous.

We absolutely hate it

“It’s my worst part of the job,” she added. “I hate breaking people’s hearts.”

Zoe then told Amanda she had “got better” at being “tough” prompting the judge to reply: “I’ve left it to Alesha [Dixon] now.”

She added: “I think when you have children, I mean I’m a wreck anyway, I’m always on the edge, I cry through adverts and everything and when Alesha had her little girl…

“She was hard as nails when she joined and now she weeps everywhere.”

She jokingly added: “It’s like a competition to see whose tear can drop first, I’m like, you go for it.”

Elsewhere, Amanda spoke out on leaving the show, insisting she would make a speech if she did think about quitting the panel. 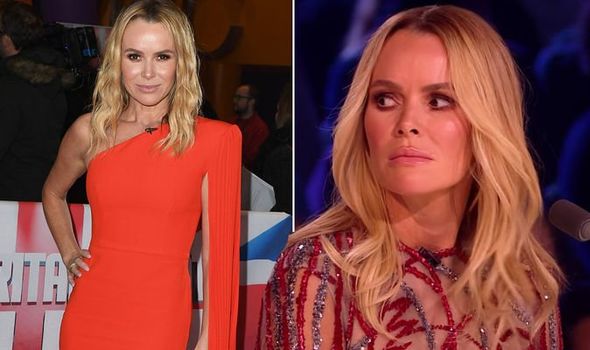 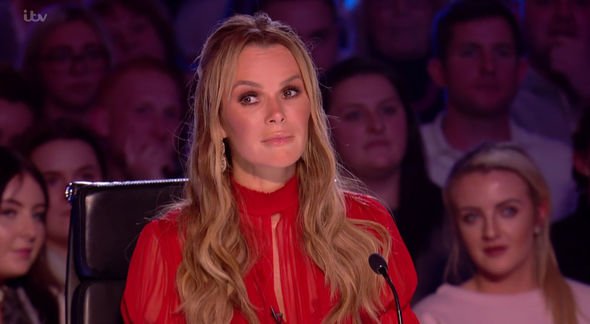 The mother-of-two admitted she has spoken to Simon Cowell, 59, about her future on the show and asked him to give her a “heads up” if he ever thinks about sacking her.

She told Daily Express’ Saturday Magazine: “Simon’s already discussing next year and has said he wants us all back, but you never know!

She added: “When I do leave, I want it to be on my terms, so I’ll be like, ‘If you’re sacking me then give me a heads up and I’ll do a speech about giving up my seat for someone else.’”

Amanda went on to say she wouldn’t “voluntarily” leave the show because she loves it too much. 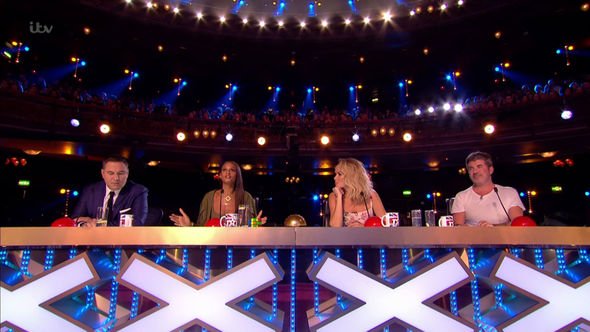 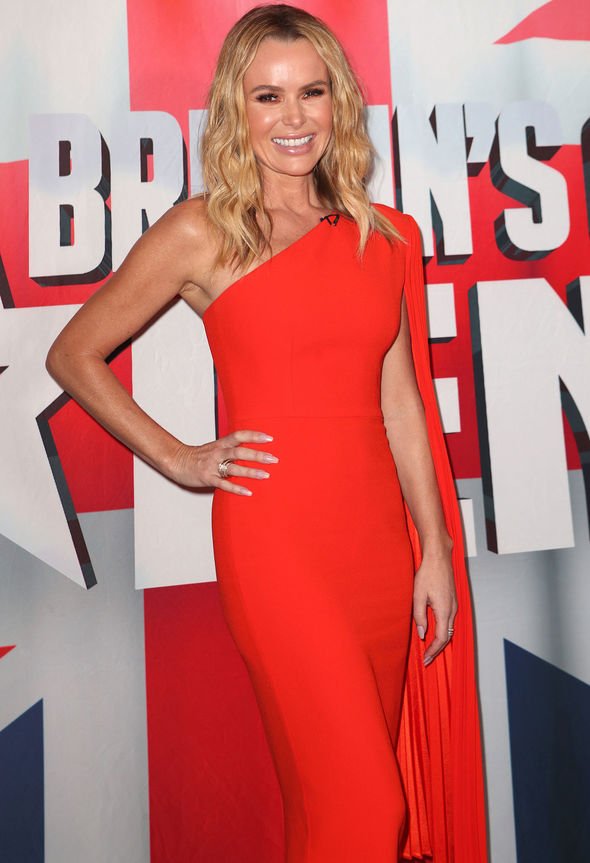 She added to the publication: “I just think for as long as it’s going I want to be a part of it.”

Amanda is a judge on the panel alongside Simon, Alesha and David Walliams.

On the first night of the semi-final show on Monday, Ant and Dec revealed Alesha is pregnant with her second child.

Britain’s Got Talent continues tonight at 7.30pm on ITV.