Andrew Lloyd Webber has slammed Covid vaccine refusers in a BBC radio interview this week. The 73-year-old composer branded them “selfish” for not thinking of other people amid the coronavirus pandemic and likened anti-vaxxers to drunk drivers.

He made his comments during an appearance on BBC Radio 4’s World at One programme.

“I do think it’s selfish because I mean look at it this way.

“You could just say I would like to go out and have a drink tonight and drive home and accidentally I kill somebody.

“Now, I mean, it seems to be that nobody’s going to go out and deliberately infect anybody with Covid but it’s completely wrong if we know the science,” he said. 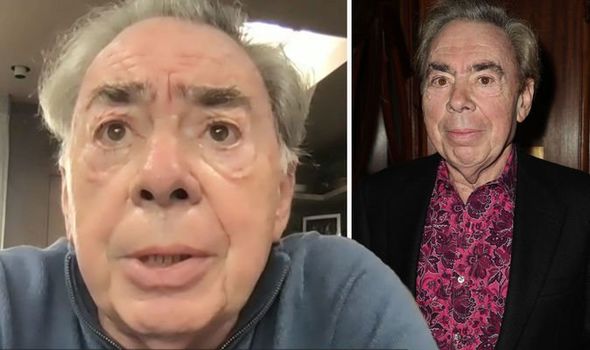 The host pointed out that it was a very stark comparison between drink driving and refusing the vaccine.

“Well I don’t know, I think you could argue it’s your choice,” Andrew continued.

However, he said that by not having the vaccine, they would be affecting a large number of people as well as their jobs and livelihoods. 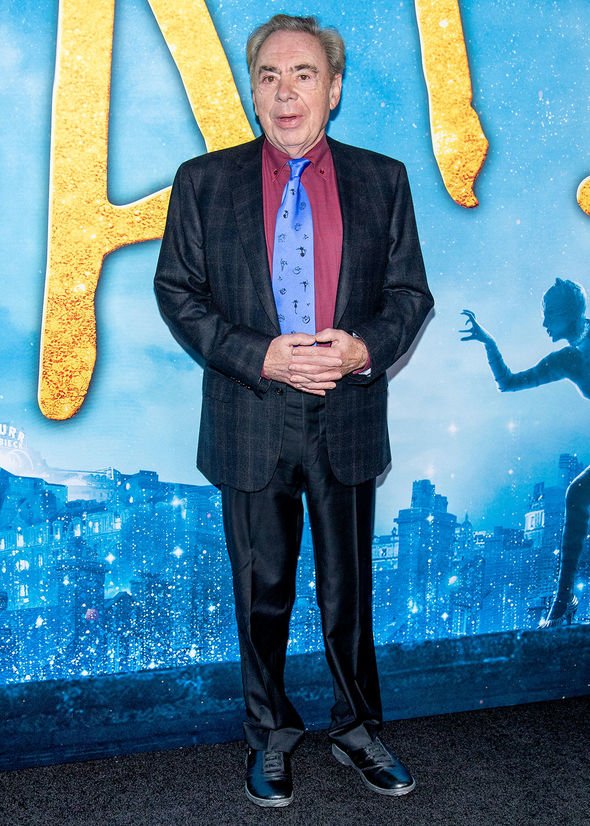 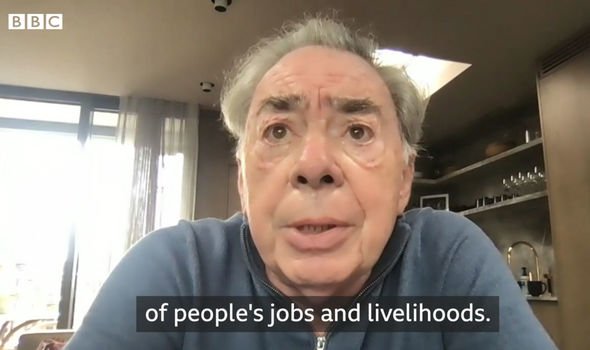 The musician, who revealed he was part of the Oxford vaccine trial last year, said the vaccines are “broadly speaking unbelievable safe”.

He urged people to think about others.

“I think the Queen put it rather well. You’ve got to think of other people in all this,” he added.

He made his comments as West End theatres prepare to re-open following months of closure.

Many took to social media to air their views following the interview.

“Andrew Lloyd Webber, who I admire greatly for his work in theatre has compared people who don’t want the vaccine to drunk drivers… what? Seriously,”(sic) one person tweeted.

“Andrew Lloyd-Webber, understandably, wants people back in theatres. I wonder how much of that plays a part in his spiteful remarks about those people (unlike him and myself) who are still nervous about the vaccine. Cheap shot from the Emperor of the west End. #vaccine #jab,” a third remarked.

“Andrew Lloyd Webber should keep his comments to himself. What gives him the right to say people are selfish for having different views. Talk about singling people out. #shocking. If your vaccinated then what is there to worry about??????,”(sic) a fourth tweeted.

However, other users agreed with his views.

“I already adored Andrew Lloyd Webber but what he recently said about vaccines has made me love him even more!”

“Andrew Lloyd-Webber is right and you are wrong,” another person wrote.