Anne Hathaway continues to open up about pregnancy struggles after announcing that she’s expecting her second child. The actress, who currently shares a three-year-old son with husband Adam Shulman, showed support to those “going through infertility and conception hell” in her Instagram announcement last week, adding that “it was not a straight line to either of my pregnancies.”

The Oscar winner continued to open up about her pregnancy journey at the Television Critics Association summer tour on Saturday. “I think that we have a very one-size-fits-all approach to getting pregnant,” she told the Associated Press. “And you get pregnant and for the majority of cases, this is a really happy time. But a lot of people who are trying to get pregnant: That’s not really the story. Or that’s one part of the story. And the steps that lead up to that part of the story are really painful and very isolating and full of self-doubt. And I went through that.”

She added, “I didn’t just wave a magic wand and, ‘I want to be pregnant and, wow, it all worked out for me, gosh, admire my bump now!’ It’s more complicated than that.” 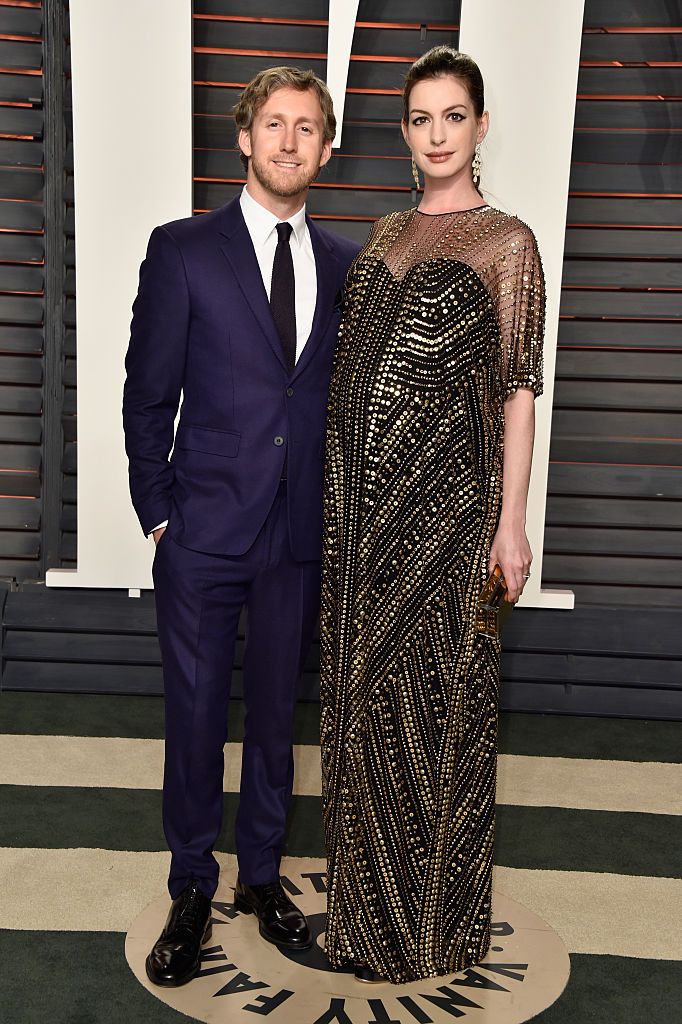 Hathaway also pointed out that there’s a “one-sided narrative” in how we talk about pregnancy, as infertility issues are often still taboo and can make parents feel alone in their struggles to conceive a child. “I think that pain is that these women feel like we’re the only ones going through it,” she told Entertainment Tonight.

“I just knew that somewhere my announcement was going to make somebody feel worse about themselves because—and it wouldn’t be their fault that that happened—you just can’t help it when you want something so bad and it feels like it’s happening to everyone else but you,” she said. “And I just wanted that person to know that they’re included in my story too and that my story didn’t just have happy moments too.”