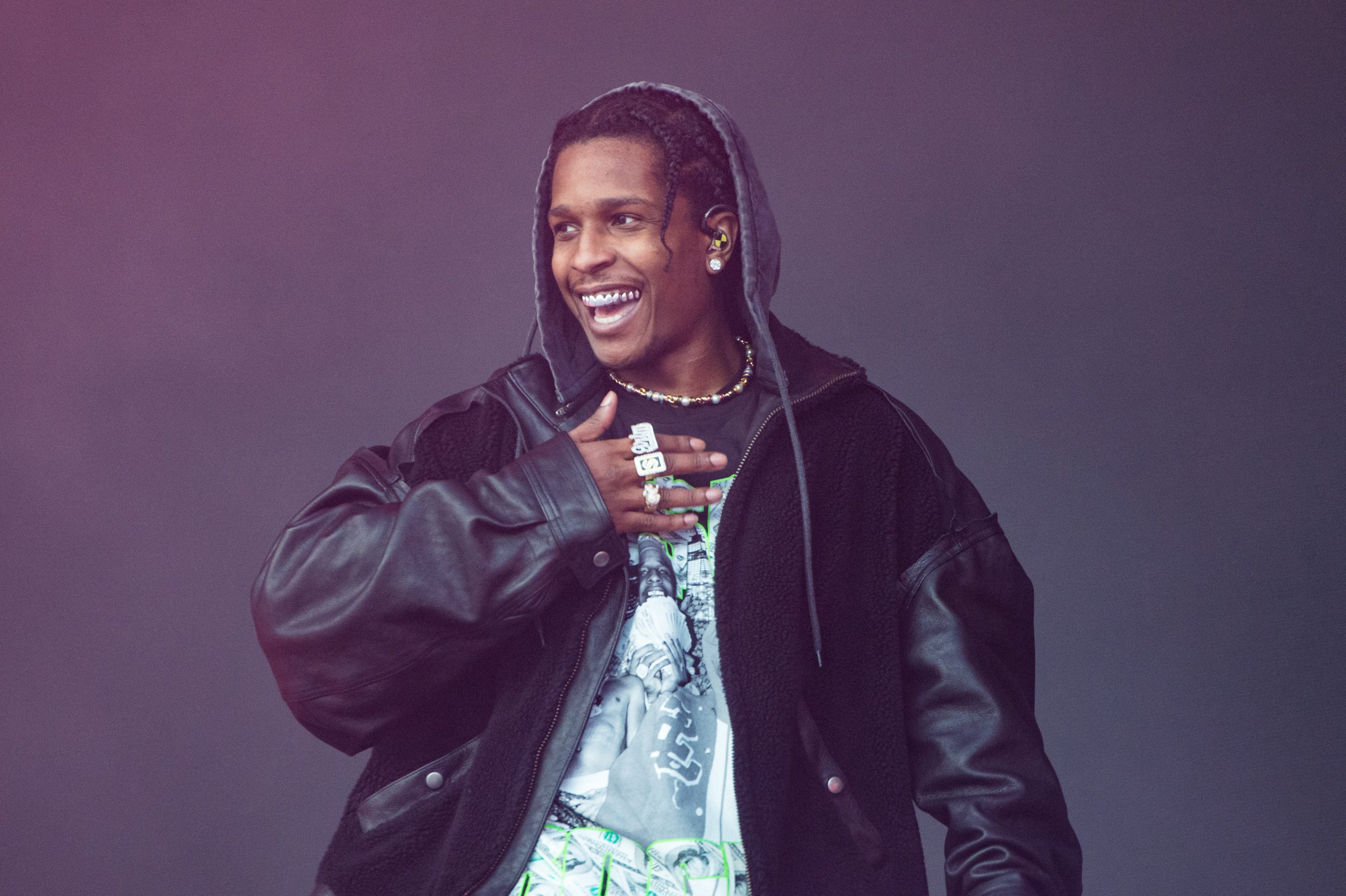 ASAP Rocky has been charged with two counts of assault with a firearm, the Los Angeles County District Attorney’s office has announced.

The US rapper, real name Rakim Mayers, allegedly pointed a semi-automatic handgun at a victim in an incident that occurred in November of last year.

It was previously reported that the 33-year-old and an accomplice allegedly got into an argument in Hollywood, which escalated to gunfire causing grazing to the alleged victim’s hand.

The DA’s office claimed Mayers fired the weapon in the direction of the victim in a subsequent confrontation.

Mayers, who recently welcomed his first child with Rihanna, faces two counts of assault with a semiautomatic firearm with allegations of personally using a firearm.

‘Discharging a gun in a public place is a serious offence that could have ended with tragic consequences not only for the person targeted but also for innocent bystanders visiting Hollywood,’ District Attorney George Gascon said.

‘My office conducted a thorough review of the evidence in this case and determined that the addition of a special firearm allegation was warranted.’

Mayers is due to be arraigned on Wednesday, August 17 in Los Angeles.

In April, the rapper was arrested in connection to the shooting after landing at Los Angeles Airport following a trip to Barbados with his then-pregnant girlfriend Rihanna.

Police took the star into custody at the airport while LAPD officers searched his home at the same time.

Just last week, a man came forward claiming to be the victim of Mayers’ alleged shooting.

According to Rolling Stone, former A$AP Mob member Terell Ephron, aka A$AP Relli, said he was shot by the musician.

Ephron, who was Mayers’ high school best friend, reportedly went public as he plans to ‘file a civil suit for assault, battery and emotional distress’ against the rapper.