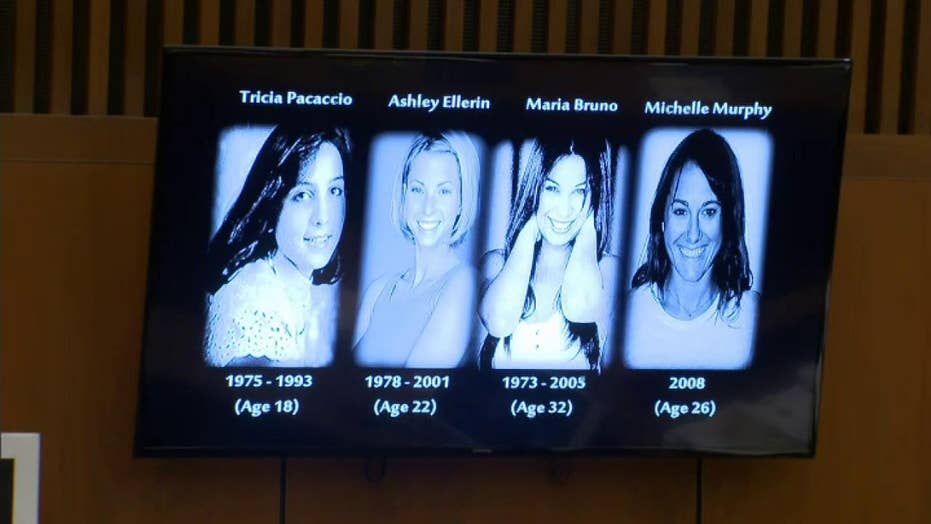 California resident Michael Gargiulo is charged with the murder and attempted murder of several women in the early 2000s.

Ashton Kutcher testified on Wednesday in the trial of a man charged with allegedly killing two women – one, Ashley Ellerin, was a friend of the actor's — in their California homes.

Ellerin, a fashion-design student, was killed on a night when she was supposed to go out with Kutcher, the outlet reported. 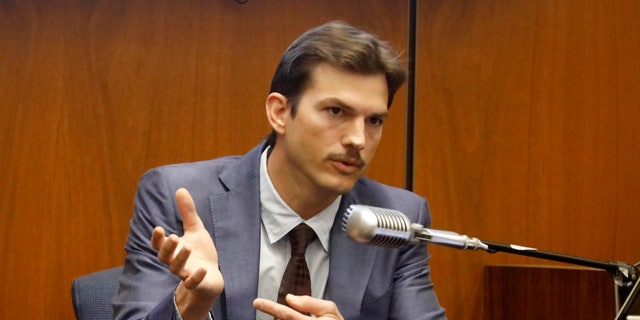 In court on Wednesday, Kutcher said he had called Ellerin in the afternoon of Feb. 21, 2001, from the set of the sitcom "That '70s Show," where he had just finished rehearsing. He last spoke to her about 8:30 p.m., when he said he was at a friend's house and she was just getting out of the shower.

He tried calling several times after, according to People magazine, but there was no answer, something he attributed to bad phone service.

"I knocked on the door and there was no answer," Kutcher said in the packed downtown courtroom during the trial. "I knocked again, and once again, no answer. At this point I pretty well assumed she had left for the night, and that I was late, and she was upset." 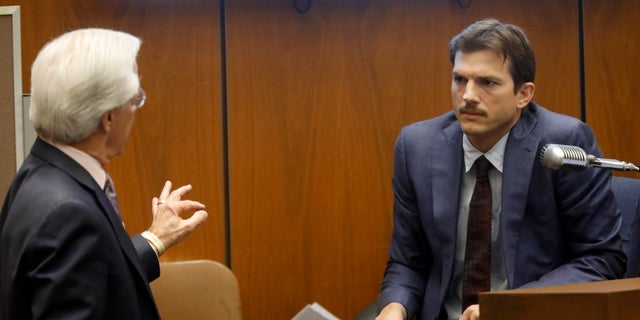 Kutcher said he looked through the window and saw what he thought were wine stains on the floor, but did not find that alarming, and left.

"I remember the next day after I heard about what happened, I went to the detectives and said, 'My fingerprints are on the door,'" Kutcher testified. "I was freaking out."

Ellerin's roommate found her dead in the hallway outside her bathroom. Prosecutors allege Gargiulo entered the house and stabbed Ellerin 47 times.

Gargiulo has pleaded not guilty to two charges of murder and one of attempted murder in attacks between 2001 and 2008. He is charged separately with killing an 18-year-old Glenview, Ill., woman, and is awaiting trial there.

Ellerin has been described as Kutcher's girlfriend; he said Wednesday that she had been a casual acquaintance whom he had met a few months before at a party, and he was going to take her out now that both were single.

Kutcher, a 41-year-old veteran actor best known for his roles in the sitcoms “That ’70s Show” and “Two and a Half Men,” is now married to actress Mila Kunis after divorcing his first wife, Demi Moore.

The trial, which began with opening arguments on May 2, is expected to take six months.

The Associated Press and Fox News’ Ann W. Schmidt contributed to this report.