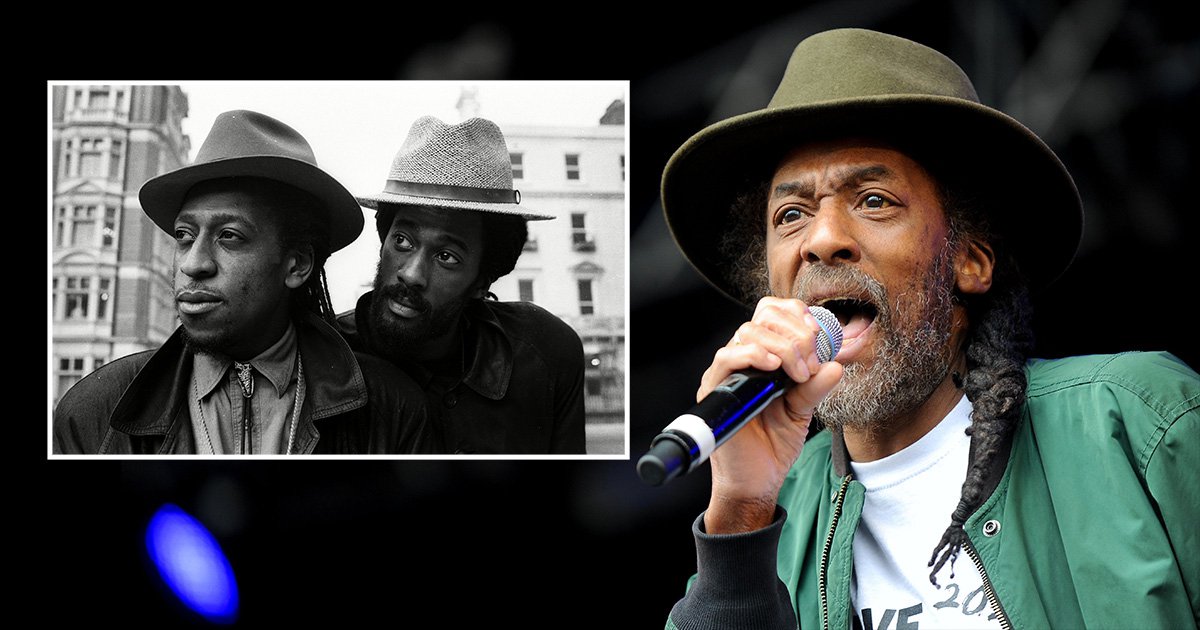 Drummie Zeb, the frontman of reggae band Aswad has died aged 62, his bandmates have confirmed.

News of the Don’t Turn Around singer’s, who’s real name was Angus Gaye, death was confirmed in a statement released on Friday.

Aswad said in a statement: ‘It is with deepest regret and profound loss that we have to announce the passing of our brother Angus ‘Drummie’ Gaye.

‘Drummie was the lead vocalist for the iconic band Aswad and is much loved and respected by both family, friends and peers alike.

‘More information will be given at a later time but on behalf of his family and Aswad – we ask that their privacy is respected at this heart-breaking time.’

They added: ‘Drummie has left us to join our ancestors and leaves a huge void both personally and professionally.’