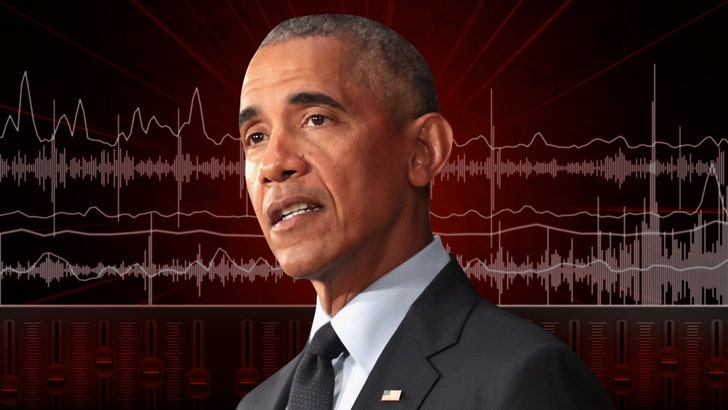 Barack Obama revealed when he was a kid, he once responded to racism with violence … by popping his own friend in the nose.

The former President was speaking with Bruce Springsteen on their new Spotify podcast, “Renegades: Born in the USA,” and amid a wide-ranging conversation about their lives, politics, music and race … Obama recalled the incident with a classmate. 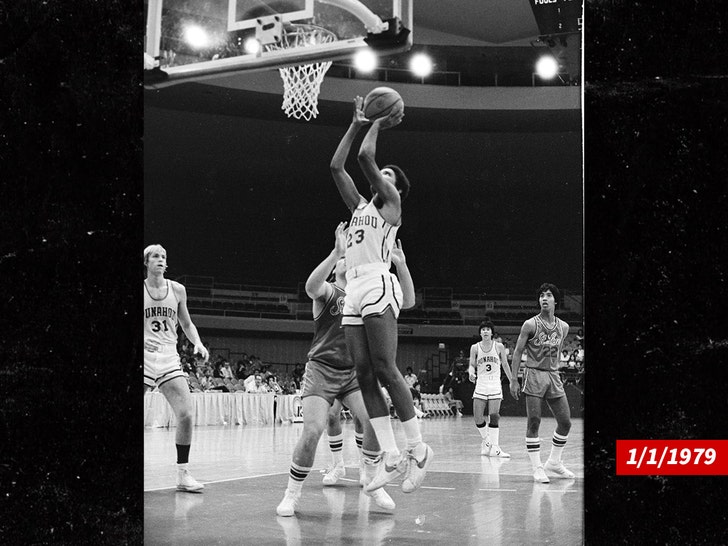 He says the kid was a friend he played basketball with, and one time they got into a fight and his friend called him a racial slur … different from the n-word.

Obama says he doesn’t even think his schoolmate knew what the word meant — just that it was meant to be hurtful — so he “popped him in the face and broke his nose” while they were in the locker room.

Obama says his friend asked him why he did that, and he told him … “Don’t ever call me something like that.” 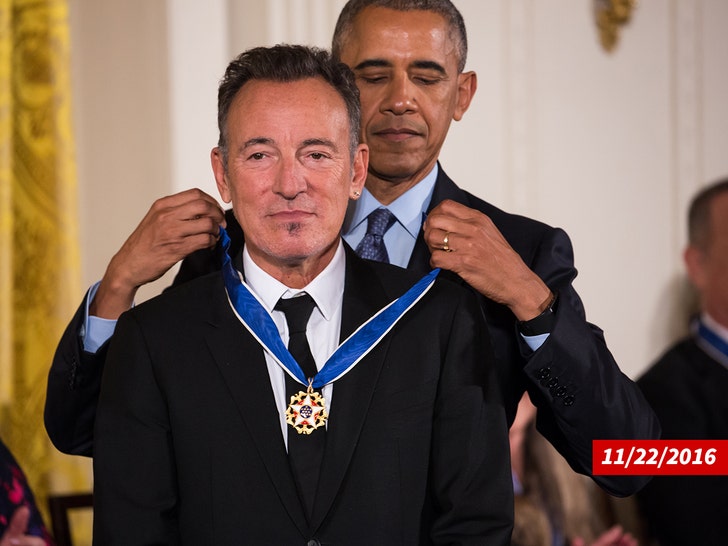 According to Spotify … Barack and Bruce have been friends since they met on the campaign trail in 2008. The Prez awarded the famous singer the Presidential Medal of Freedom in 2016.

Their podcast series is a 6-parter … with the third episode coming soon.