The two play Pinocchio and Geppetto in the new live action feature, which is now streaming on Disney+.

Also in attendance at the premiere were their co-stars Cynthia Erivo and Luke Evans, as well as Tom‘s wife Rita Wilson, writer/director Robert Zemeckis, and composers Alan Silvestri and Glen Ballard, who wrote original songs for the new film.

The new film is of course a live action retelling of the beloved tale of a wooden puppet who embarks on a thrilling adventure to become a real boy. Watch the latest trailer here!

Cynthia even sings her own version of the iconic Disney song, “When You Wish Upon a Star.”

Several other Disney stars and more were in attendance at the premiere. Keep scrolling below to see who all stepped out… 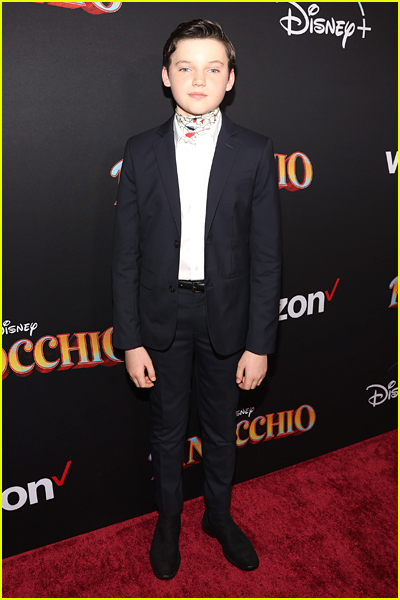 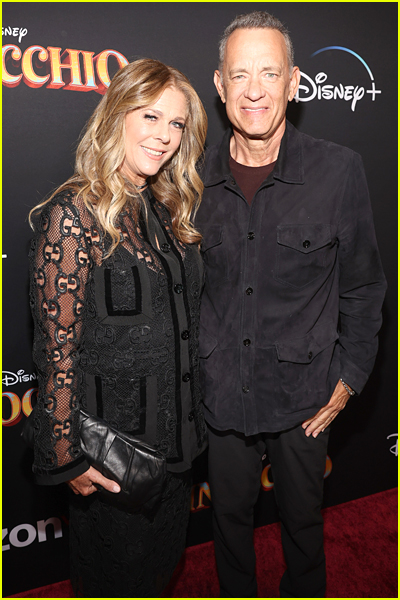 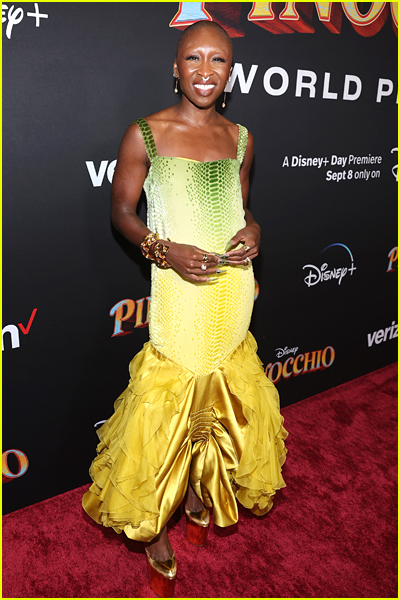 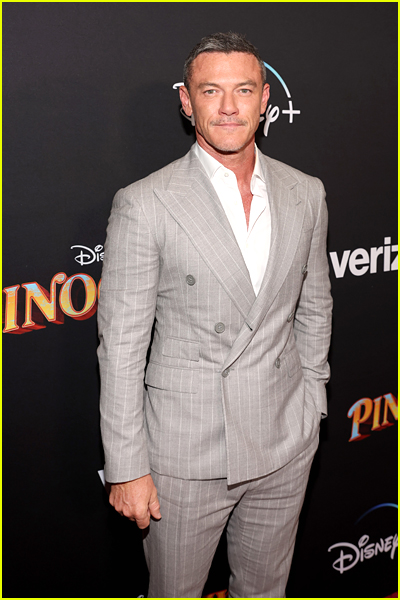 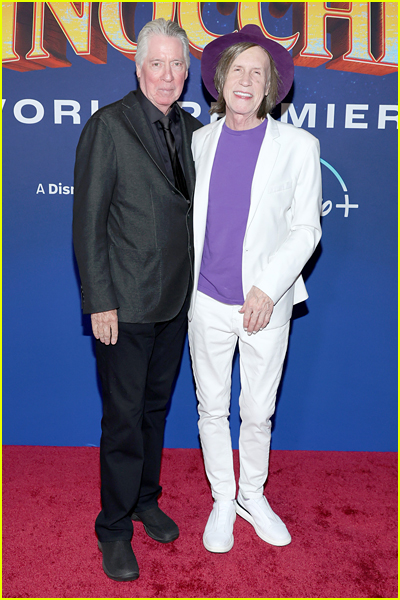 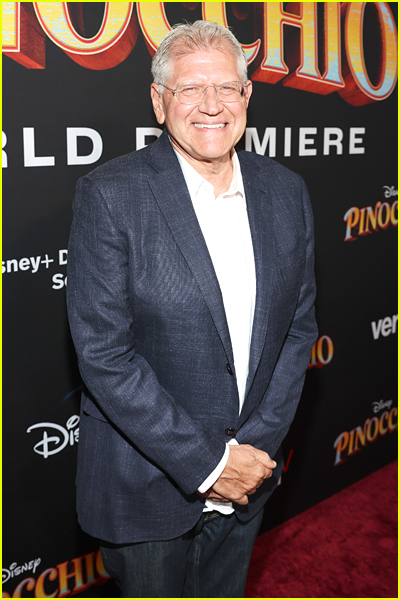 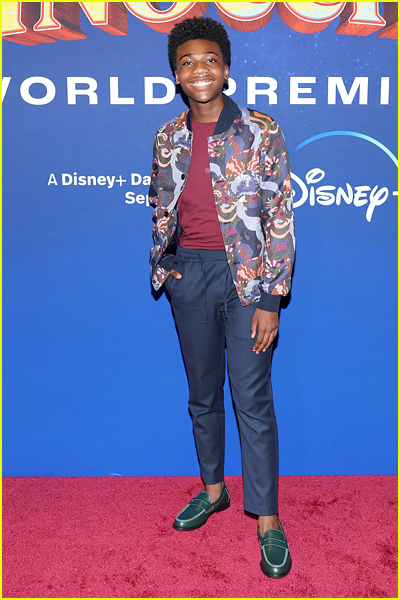 ICYMI: Watch the trailer for Under Wraps 2! 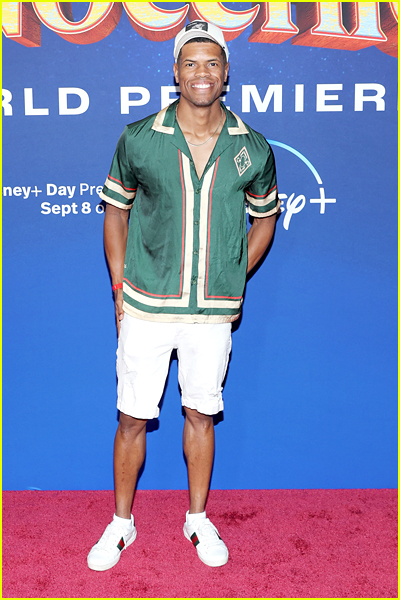 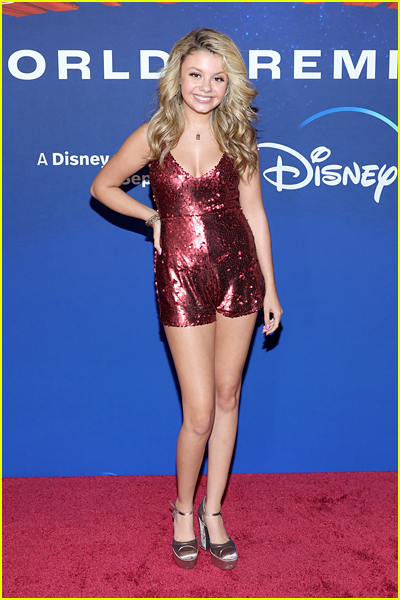 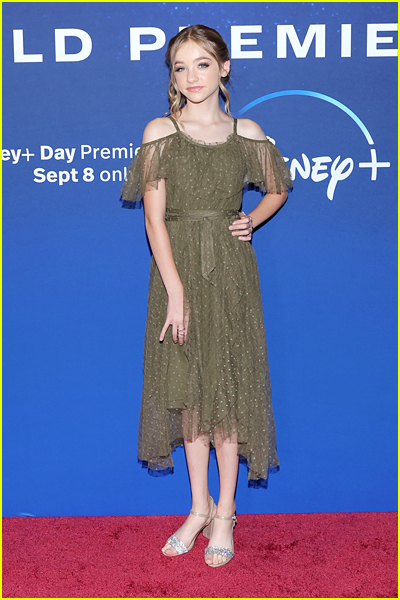 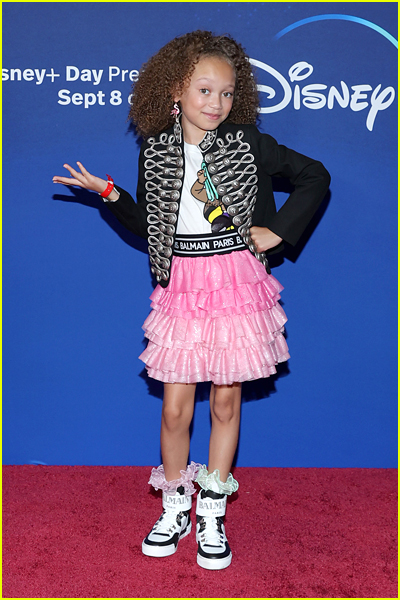 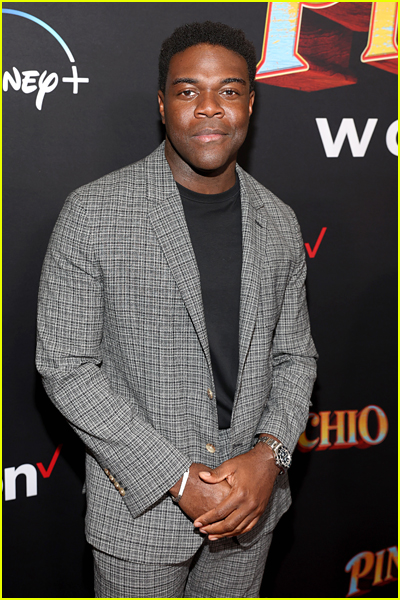 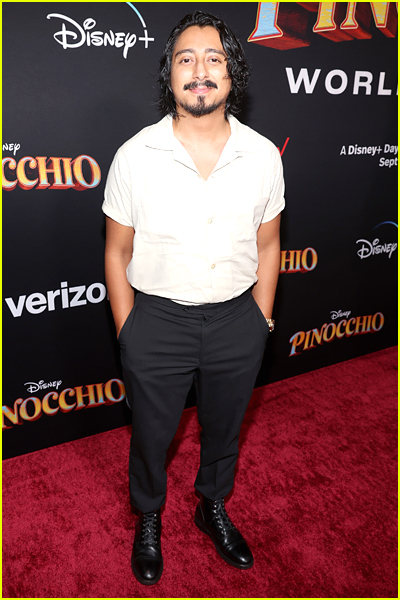 The Spider-Man: Far From Home actor will be seen in the upcoming Disney+ series Willow. 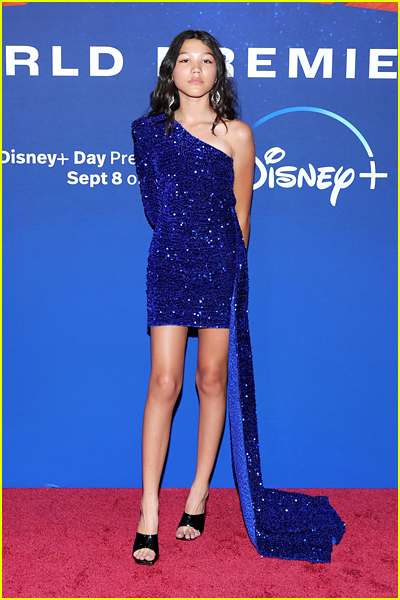 Get to know 10 Fun Facts about Txunamy here! 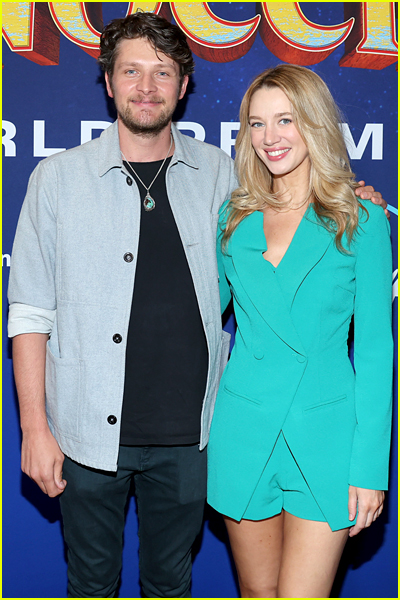 It’s a Jane the Virgin reunion!!! 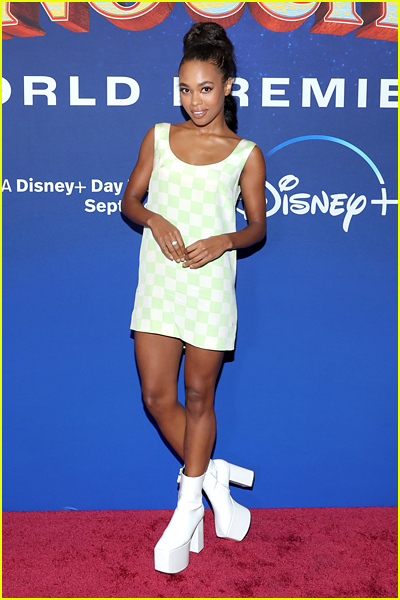 If you somehow missed the big news, Pretty Little Liars: Original Sin has been renewed for season two! 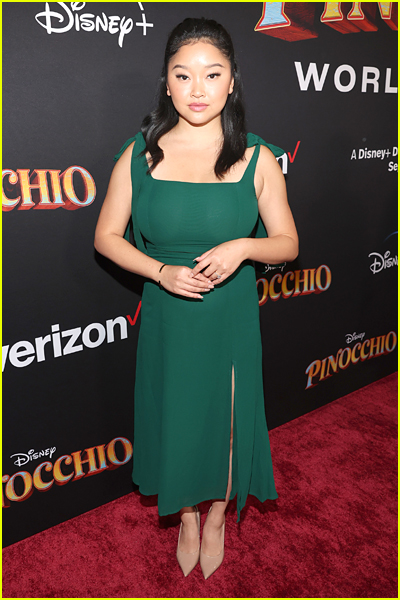 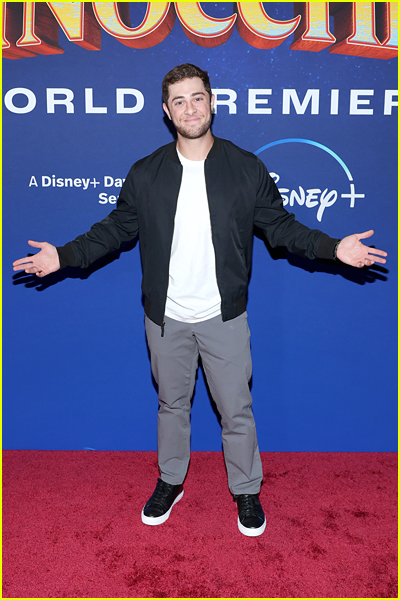 Never Have I Ever’s Jaren Lewison