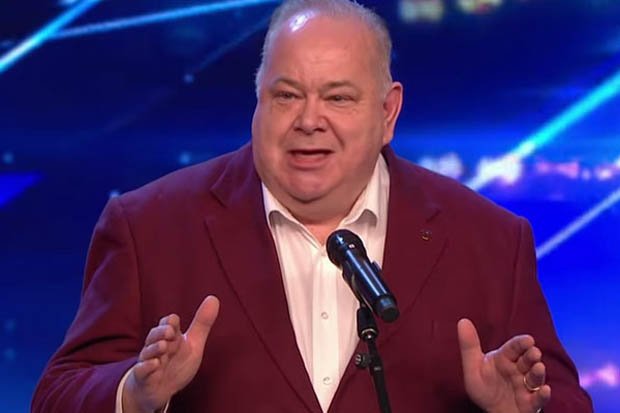 Britain’s Got Talent act John Archer was seen predicting a set of lottery acts on the ITV show tonight.

And viewers were impressed, with him ending up in the top three.

However, social media users have spotted that John actually in fact chose a wrong number during his performance.

The magician ended up with numbers 1, 16, 25, 26, 43 and 58 on the big screen, which he’d accumulated through different tasks throughout his act.

“He got the numbers wrong”

He then brought a lottery ticket out that he said he’s bought weeks ago, that should have been the same numbers.

Hosts Ant and Dec checked the numbers and said he was right, as they held the ticket to the camera.

But Twitter users spotted that the lottery ticket had 6 on it, not the 16 John predicted.

One remarked: “Er but he got the numbers wrong it was a 6 on his ticket not 16.” 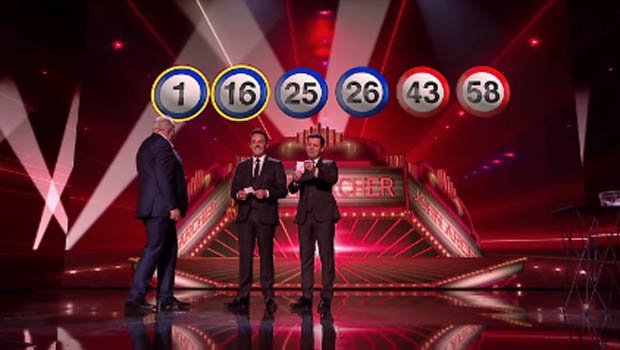 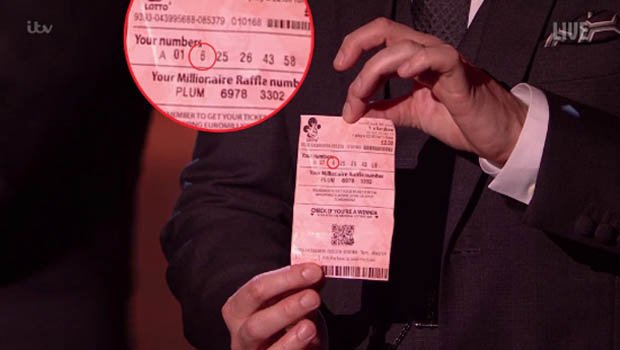 While another wrote: “While I really enjoyed John Archer on BGT, I noticed something wrong with his lottery ticket.

A third chimed in: “Bit awks when John Archer gets the numbers wrong #BGT.”

The error comes after another blunder saw the wrong finalists be flashed up on a big screen after it was announced Chelsea pensioner singer Colin Thackery and comedian Kojo Anim had got through to Sunday’s final. 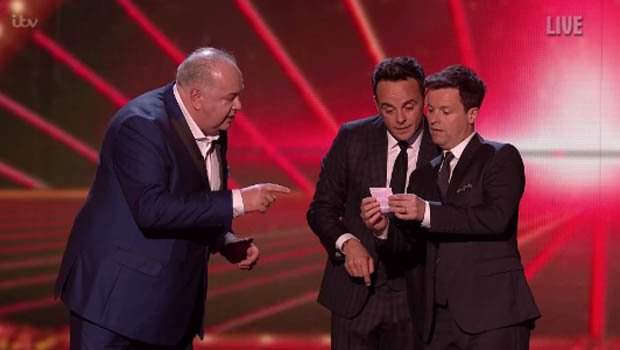 The BGT board displayed stuntman Matt Stirling instead of comedian Siobhan Phillips – although she beat him on Tuesday night’s semi-final.

The Britain’s Got Talent semi-finals are airing every night on ITV at at 7:30pm all this week, with the results show at 9:30pm.

The final of Britain’s Got Talent airs on Sunday at 7:30pm.