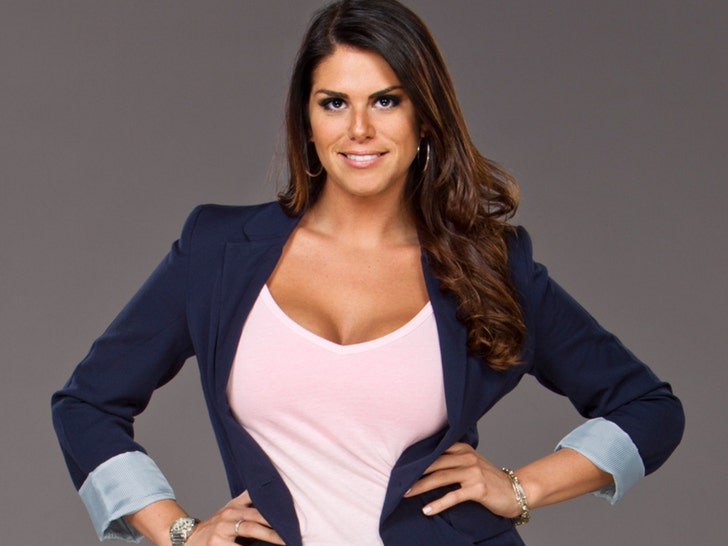 A former “Big Brother” contestant is being taken to court … because Pennsylvania’s attorney general claims she and her company are running a “homeowner benefits” scam.

According to legal docs, obtained by TMZ, AG Josh Shapiro is going after season 15 contestant Amanda Zachman — who went by “Zuckerman” on the show — and her Florida-based company, MV Realty.

According to the docs, Zachman’s company scams customers by offering them a one-time upfront payment — usually between $400 and $700 — in exchange for the right to exclusively list their homes on the real estate market for 40 years.

However, the AG says backing out before 4 decades has draconian penalties — and the AG says they buried the risks in the fine print, and never told the homeowners about it. The AG says the company took out around 1,000 mortgages from unsuspecting homeowners.

The docs claim MV Realty’s phone sales pitch misleads homeowners by stating there’s no risk or cost to them unless they sell. He says his office has heard from a bunch of homeowners claiming they’ve been ripped off. 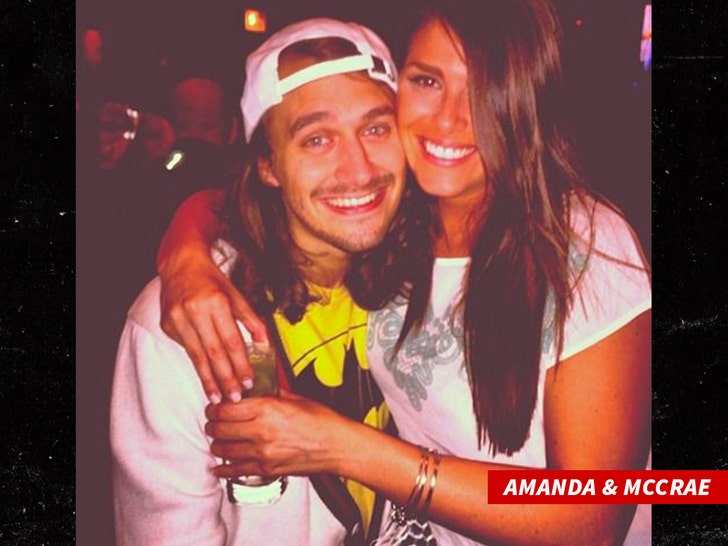 Fans of “Big Brother” remember Zachman having a showmance with McCrae Olson and placing 7th in the season … she went down as one of the most villainous, and this may not help her reputation.

A statement from MV reads, “MV Realty has helped more than 30,000 satisfied clients nationwide through our Homeowner Benefit Agreement (HBA) by providing our clients up to $5,000 that can be used to pay their mortgage, utility bills or improve their financial standing. In return, we only ask to be their realtor if they sell their home during the term of our agreement.”

They continue, “New and innovative business models, like the HBA, can transform established industries and can sometimes draw questions from critics or outright hostility from those whose existing business model is threatened. However, to suggest that MV Realty has engaged in unfair or deceptive practices is simply false.”

Finally saying, “After a full airing of the facts, we are confident that the conclusion will be that MV Realty’s business transactions are in full compliance with Pennsylvania law.”