Billie Eilish has that Christmas spirit!

The Grammy-winning singer enjoyed her 21st birthday on Sunday, and she didn’t let the once-in-a-lifetime moment go to waste! In fact, she hosted a star-studded birthday bash Saturday, celebrating alongside plenty of A-listers as well as her boyfriend, 31-year-old Jesse Rutherford!

The Bad Guy singer was clearly feeling the festive spirit all night long. She arrived to the nearly-Christmas bash in a bright red sled. Alongside Rutherford and pals, she was rocking a Mrs. Claus costume, too. Perfect for the season and she looked amazing!

As the bash went down at The Edition in West Hollywood, partygoers loved seeing the star singer do her thing! At one point, a DJ asked the crowd to put their “mother f**king hands in the sky for Billie and make some noise.” And, of course, everybody responded!

During the night, the crowd sang along with songs. They presented her a big, beautiful birthday cake, too! The 21-year-old superstar was smiling ear-to-ear as she blew out the candles with Rutherford by her side. To top it all off, the lead singer of The Neighbourhood rocked his own Santa suit to perfectly complement Billie’s Mrs. Claus get-up as they embraced to celebrate her big day.

Plus, some of Hollywood’s biggest celebrities were in attendance! Per multiple outlets, Doja Cat was there, along with Justin Bieber and his supermodel wife Hailey Bieber. Other stars showed out, too, including Kendall Jenner, Olivia Rodrigo, Avril Lavigne, Dove Cameron, Lil Nas X, Eric Andre, Jesse Jo Stark, and more! So fun!!

As you can see (below), Billie had so much fun being the center of attention for her memorable celebration:

And the A-listers came through with their own fun memories from the bash, too!

Lil Nas X posted a series of sweet snaps from the evening to his Instagram Stories, including pics with Lavigne, Cameron, and Andre (below): 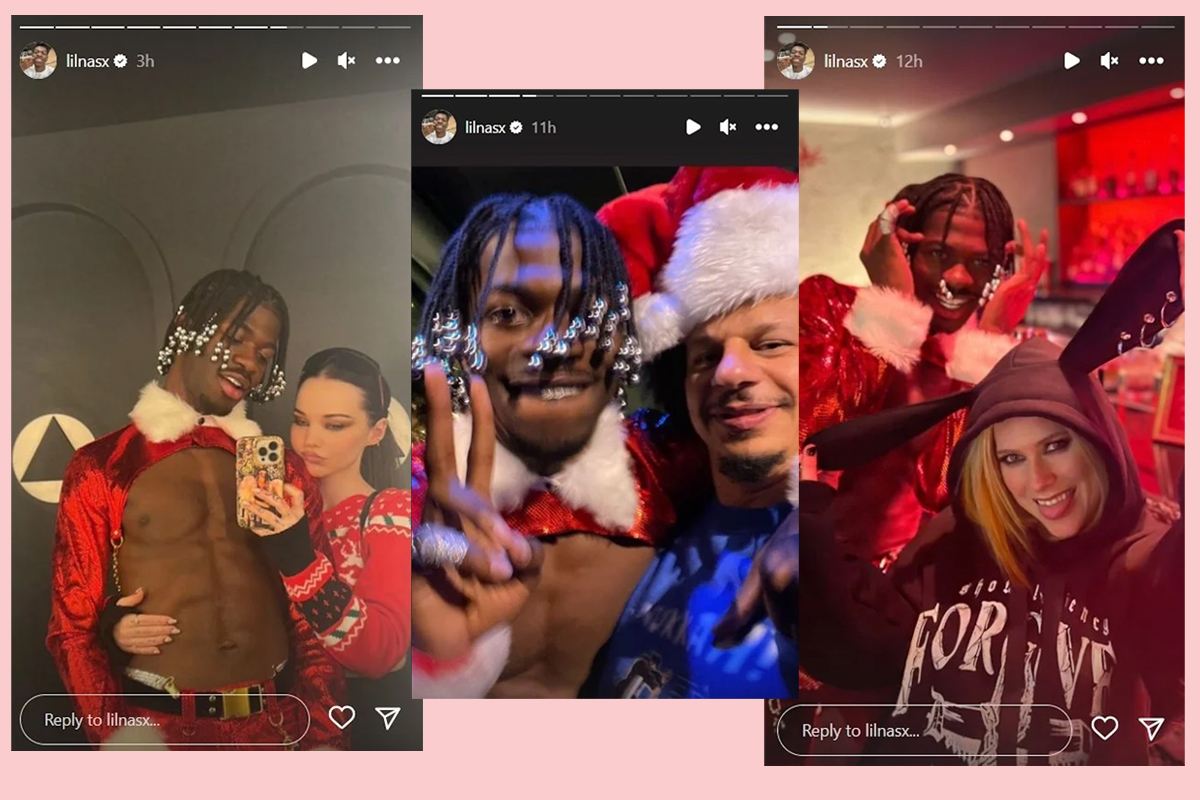 And Kenny also shared some shots from the photo booth, too!

Included there were pics she took with pals Bieber and Stark as the friends gave off edgy vibes for their social media followers: 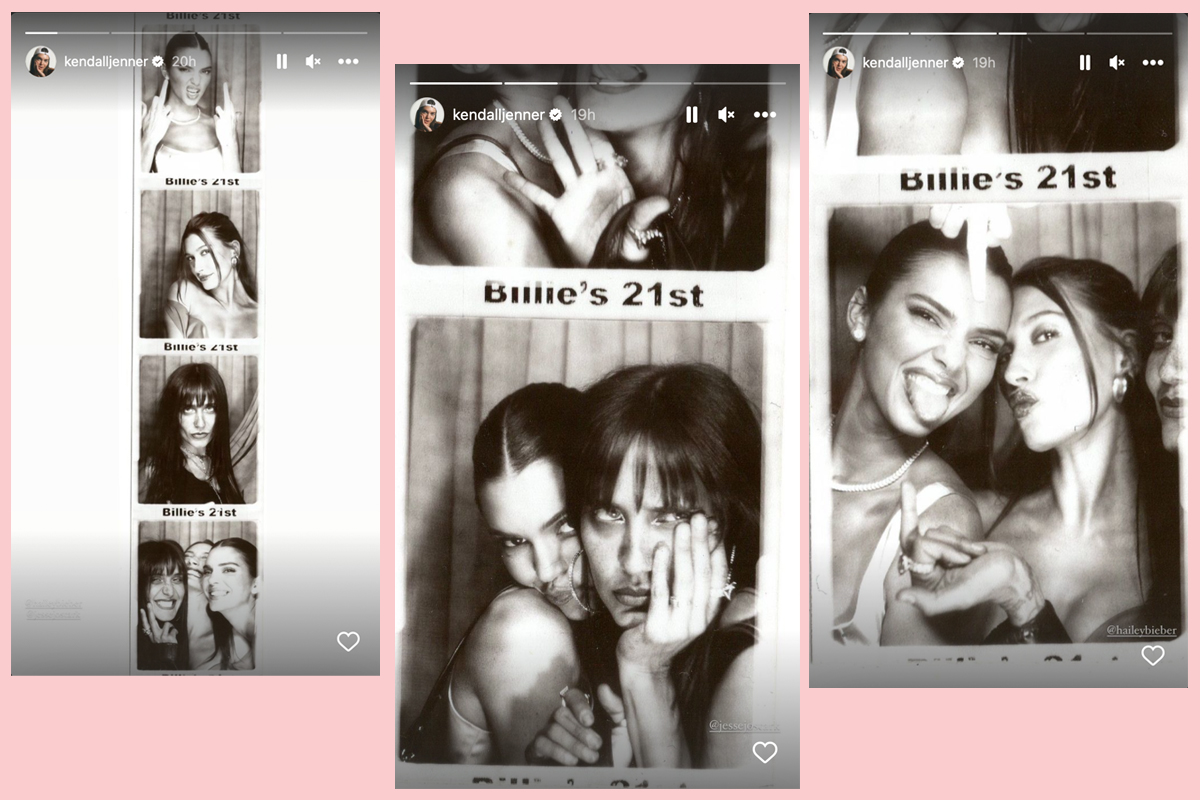 On Friday night, Eilish performed for a sold-out crowd at the Kia Forum in Inglewood, California. When she was on stage during that show, the pop princess was presented with another birthday cake by her family and Rutherford. During that heartwarming moment, she joked with the fans in attendance:

One night later, it looks like she definitely made good on her promise!

Wishing the happiest of birthdays to the Grammy winner! And a big year ahead!! 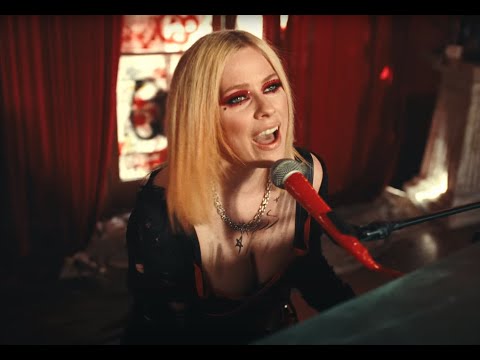 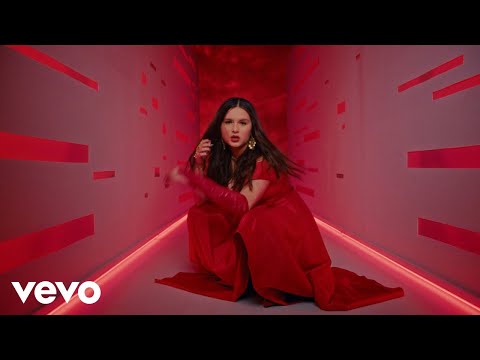 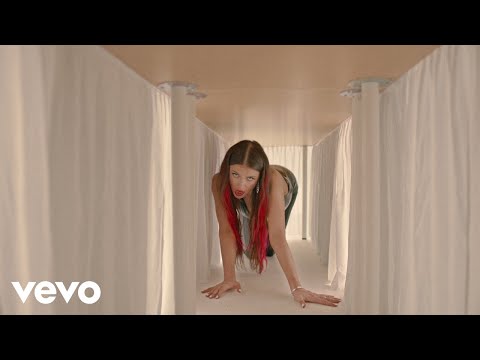 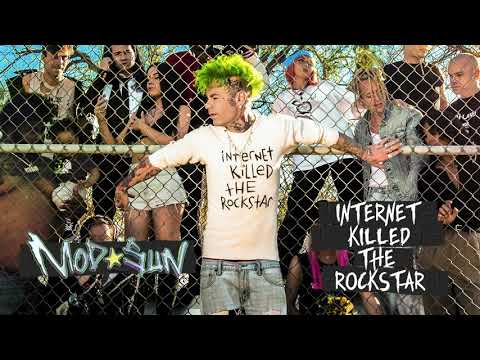