Blake Lively & her beau, Ryan Reynolds, went out for a fall stroll in the Big Apple on Tuesday, looking cozy chic as they got close for the outing.

Blake Lively and Ryan Reynolds looking like the most adorable couple ever? You don’t say! The lovebirds took in the New York City sights on Tuesday as they walked arm-in-arm. Blake, 33, wore a light, short, cream-colored puffer coat paired with light wash, ankle-length, loose-fitting jeans and white sneakers. The Gossip Girl alum also wore her hair half-up and slightly wavy for the fall day.

For his part, Ryan, 45, sported a light olive green jacket, grey-blue chino pants, and tan sneakers with a pink stripe on them, completing the look with a brown tweed newsboy cap. The married couple wore matching black masks and their matching wedding rings were also visible. 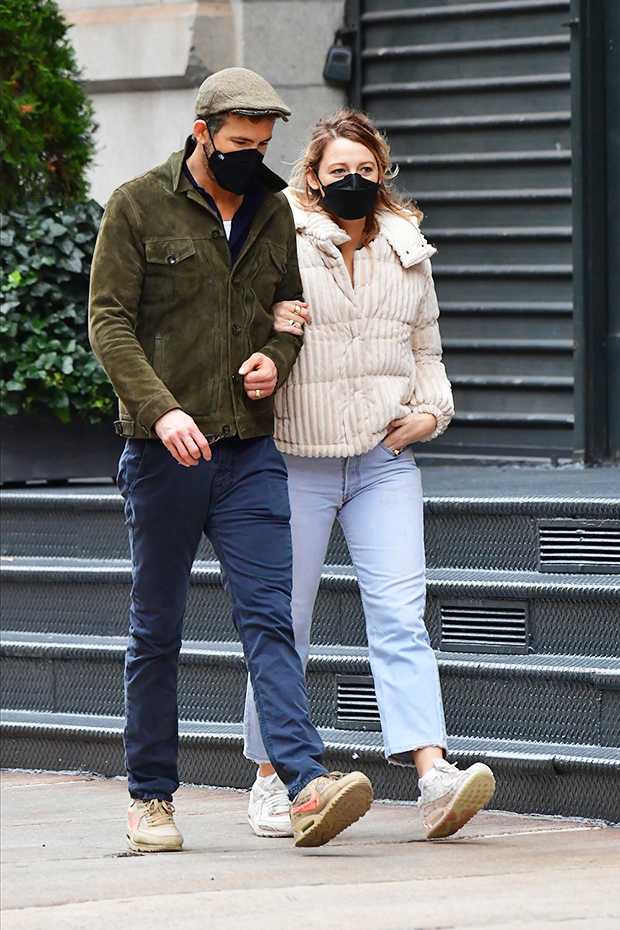 The husband-and-wife made another appearance together recently at the premiere for Free Guy in August, an action-adventure comedy film in which Ryan starred. For that event, Blake was stunning in a purple-and-silver-lined sequin gown while Ryan looked dapper in a grey corduroy suit and plaid button down, topping off the outfit with his adorable glasses.

Hottest Celebrity Pics This Week Of May 6 – 13: Ryan Reynolds & More 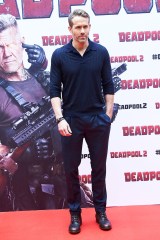 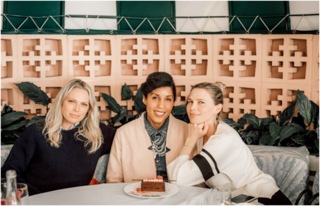 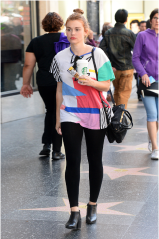 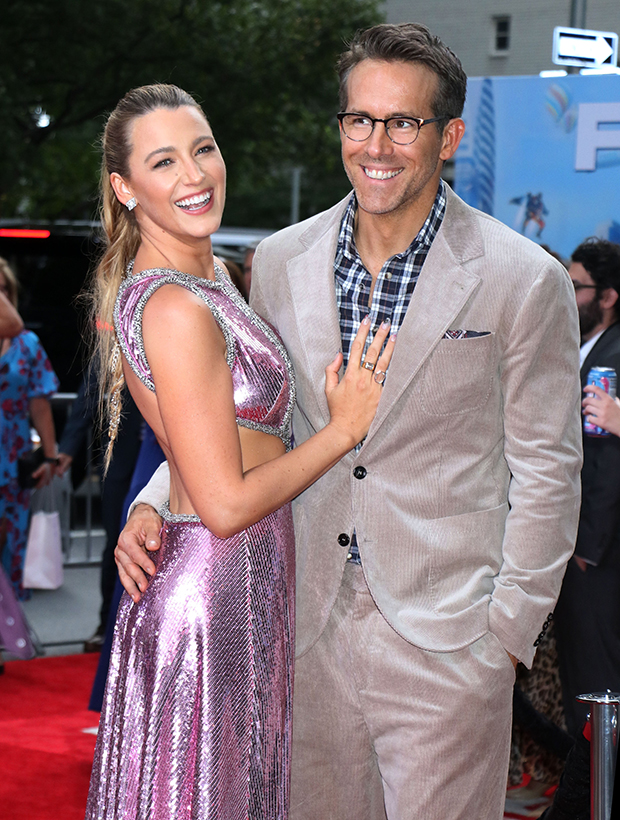 Speaking with SiriusXM’s Jess Cagle on Aug. 5, the Deadpool said that the best part of his marriage to the “talented, multi-hyphenate” Blake is her instant ability to improve his work. “A lot of times, I write on a lot of my movies. It’s been a survival mechanism for me for a long time,” Ryan said. “Sometimes I’m credited, sometimes I’m not. There are a lot of A++ writing that I’ve done that was actually Blake.”

Ryan and Blake tied the knot in 2012 and share daughters James, 6, Inez, 4, and Betty, 1, together. It’s clear the love and respect between the two is mutual, as Blake revealed the two are “incredibly involved” in each other’s work projects — gushing about how much her husband “challenges” her. “We’re involved in everything that the other does,” she told E! News in 2014.  “I love that he challenges me. He’s someone that I trust when he challenges me.”