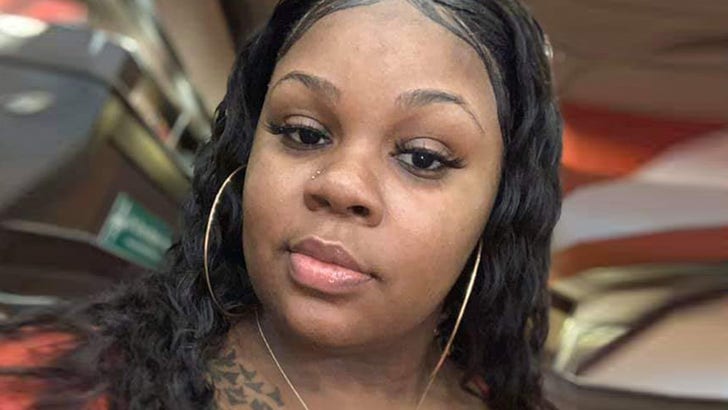 Breonna Taylor‘s family is set to address the public for the first time since it was announced only one of the 3 cops involved in her case was being charged … and NOT for killing her.

As we reported … on Thursday, the grand jury indicted now ex-officer, Brett Hankison, on charges of wanton endangerment. Hankison was not charged for the shooting of Breonna, but for firing his weapon into Breonna’s neighbor’s apartment.

The incident has sparked outrage across the country in the form of protests and angry words from celebs, athletes and politicians.

Family attorney Ben Crump told us he had some concerns about what the AG presented during the grand jury proceedings … and that the evidence should’ve led to more charges.