Brielle Biermann has summer on her mind.

The "Don't Be Tardy" star took to Instagram on Tuesday to show off her beach body in an itty bitty black bikini.

Biermann, 23, who is Kim Zolciak-Biermann's oldest daughter, left little to the imagination as she snapped the mirror selfie from inside of her home.

"need the beach asap! who wants to come with me?" Biermann captioned the sultry selfie while adding a plug to a new episode of her family's Bravo show. 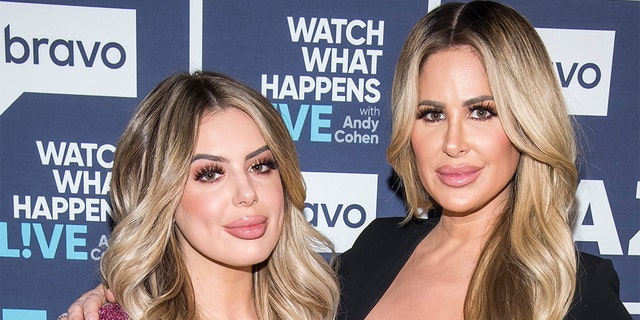 A number of Biermann's fans welcomed the opportunity to tag along for a beach trip.

"Take me I'm your biggest fan," another reacted.

Others zeroed in on Biermann's impeccable figure.

"Does the body come along with the bathing suit?" asked one of her followers. 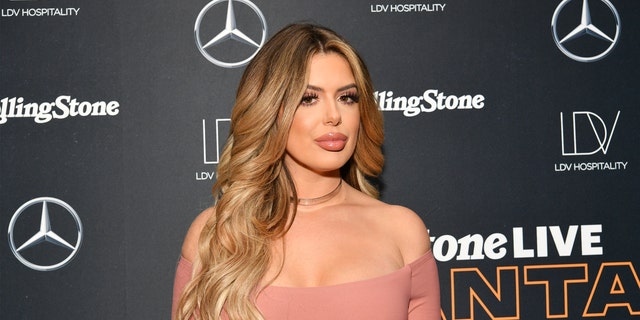 "I need to do whatever you're doing you look amazing!" another complimented the reality TV star.

Biermann was wearing a bikini from her mom's very own swimwear line, Salty K Swim. The former "Real Housewives of Atlanta" cast member, who is 42, launched the swimwear line back in June. At the time, she said her dream of creating beachwear comes from her love of the ocean.

"I love the ocean so much that I want my children, my grandchildren and future generations to enjoy it as much as we do now so when creating 'Salty K' my fabrics were important to me. They are sustainability sourced and ethically produced," she explained, noting that her tags are made from recycled paper.