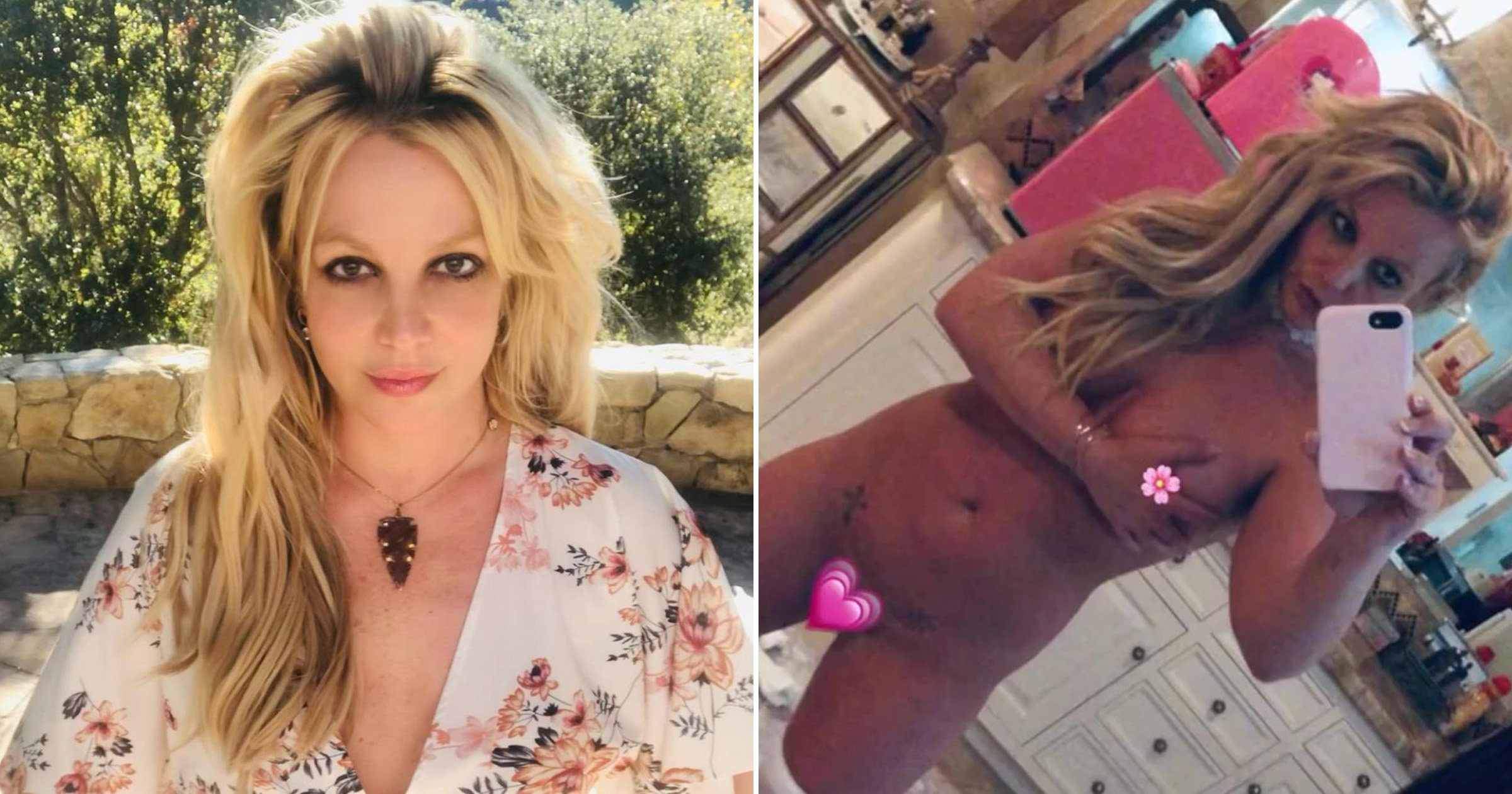 Britney Spears has embraced her newfound freedom to post exactly what she wants on Instagram as she celebrated being a ‘free woman’.

The singer stripped naked – bar a pair of white knee-high socks and a choker – for her latest social media post.

The Toxic singer turned the comments off on the post, which racked up 750,000 likes in an hour from her fans.

Britney’s latest post comes after her landmark win in her conservatorship case, meaning her father Jamie Spears is no longer in charge of her personal and financial decisions.

She has used her new freedom to speak out on social media, often also sharing videos of her dancing in her home.

Britney also recently revealed that her hiatus from music is a ‘f**k you’ to her family after she was made to work during the 13-year conservatorship.

The star wrote in a lengthy post in December that she was ‘screaming inside’ when she was told that she couldn’t perform new songs and remixes of her older tracks – but sister Jamie-Lynn was given that access.

Britney explained: ‘So much wasted time to only embarrass me and humiliate me and I quess it seems odd to most now why I don’t even do my music anymore… that’s just the surface issues.

‘People have no idea the awful things that were done to me personally… and after what I’ve been through, I’m scared of people and the business!!!!

‘They really hurt me!!!!!! Not doing my music anymore is my way of saying “F**k You” in a sense when it only actually benefits my family by ignoring my real work… It’s like I’ve subconsciously let them win…’