Britney Spears has left her fans reeling after showing off her real singing voice after sharing an update on her new music.

The Slave 4 U singer posted another late night video to her Instagram on Wednesday after feeling inspired to belt out some notes.

In the short clip, Britney is seen freestyling a song while belting out powerhouse notes in her bathroom.

With the pop star famed for using autotune, and claims that she was forced to change her style of singing after signing a record deal as a child, fans were loving the rare opportunity to hear Britney’s natural vocals.

Miley Cyrus led the applause and boldly commented under the video: ‘#vocalbible 💒.’ 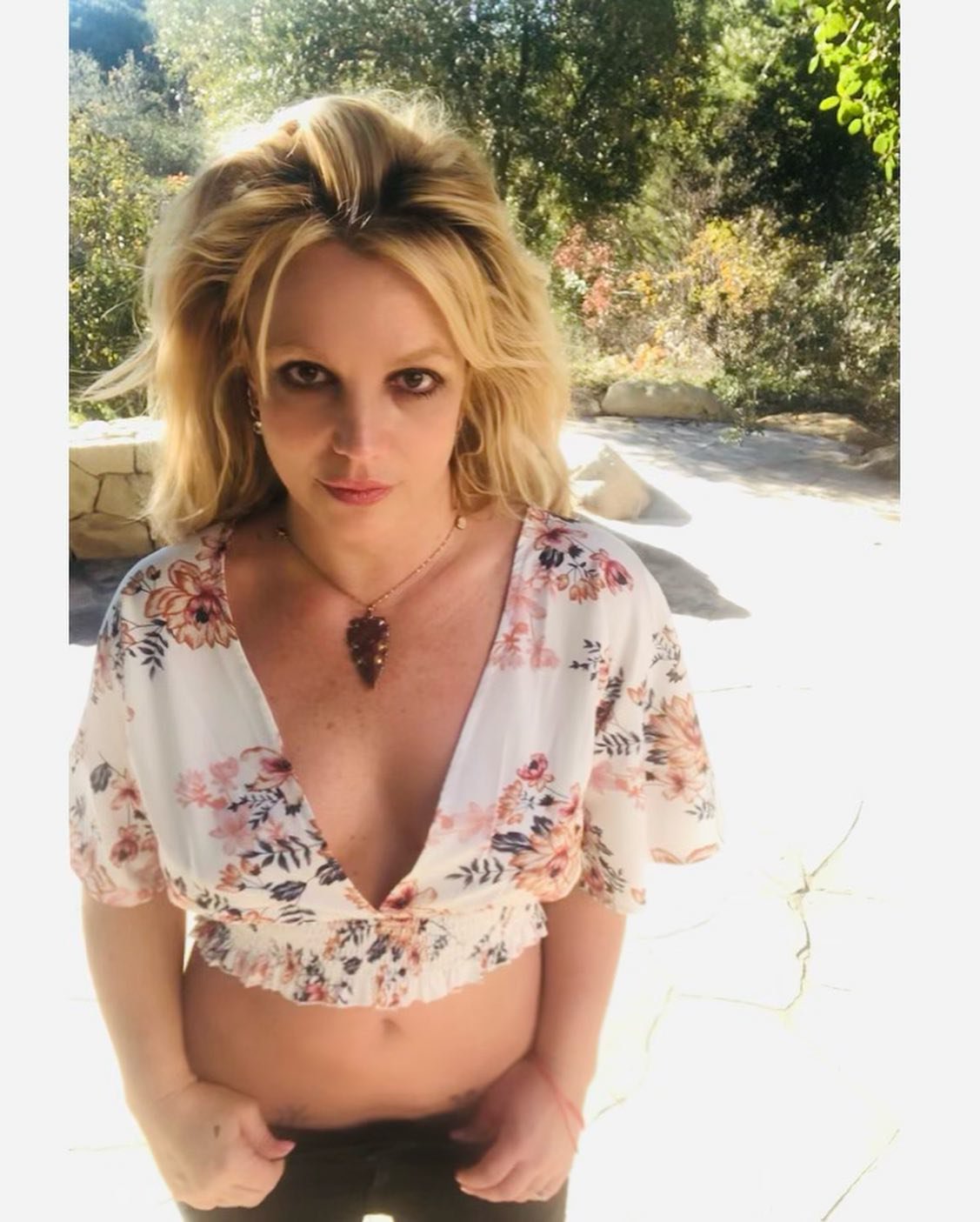 One fan enthused: ‘This is my new ring tone.’

‘OMG SLAY ME WITH THAT VOCALS WHITNEY SPEARS,’ one confidently wrote comparing her to late music icon Whitney Houston.

Another fan weighed in: ‘Yes vocal-ney!!!!! Yes better remember you TF you are!!!!!!! Living for your confidence right now!!!!’

It comes after Britney, 40, reflected on her achievements in the music industry after being freed from her controversial conservatorship last month.

The Toxic singer wrote in an Instagram post: ‘I just realized this today guys … after what my family tried to do to me three years ago … I needed to be my own cheerleader 🤷🏼‍♀️ !!!! God knows they weren’t …so I just read up on my self and this is what I found…’

Listing her accolades, Britney continued: ‘Multi-platinum, Grammy Award-winning pop icon Britney Spears is one of the most successful and celebrated entertainers in pop history with nearly 100 million records sold worldwide. In the U.S. alone, she has sold more than 70 million albums, singles and songs, according to Nielsen Music.⁣

‘Spears has sold 33.6 million albums in the U.S. and ranks as the 18th-best selling album artist in the Nielsen era. Her songs have drawn 25 billion in cumulative radio airplay audience and 2.6 billion on-demand U.S. audio and video streams combined and she’s sold 39.8 million singles (36.9 million via downloads)⁣.’