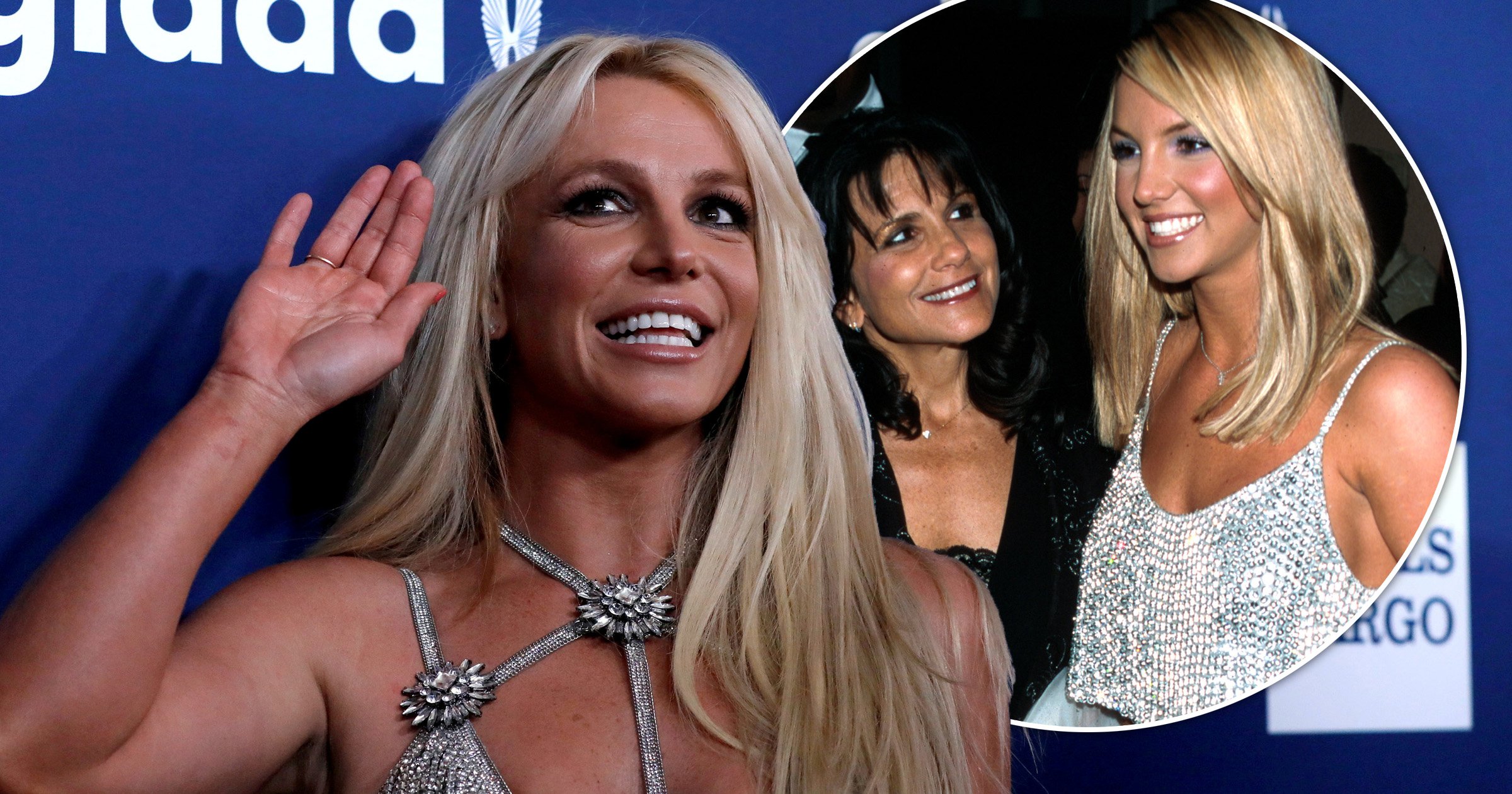 Britney Spears’ mother Lynne is hoping to see her daughter for Thanksgiving and reconnect with her after the end of her conservatorship.

The Toxic hitmaker previously took aim at her mother, accusing her of being the real mastermind behind her 13-year conservatorship, which was recently terminated.

According to TMZ, Lynne, 66, headed to Los Angeles this week to see her son Brian, and is also hoping to see Britney over the Thanksgiving holiday.

She was spotted at LAX airport on Monday, and is said to have confirmed to photographers that she’s hoping to see Britney, and that she was pleased with the ruling that the conservatorship was terminated.

However, PageSix previously reported that Britney is refusing to see her mother.

A source told the publication: ‘A few weeks before the conservatorship ended, Lynne flew to Los Angeles to try to reconnect with Britney.

‘But Britney didn’t even let Lynne into her house. She is furious with her. Lynne tried over a number of days to try to visit, but Britney just shut her down.’

Britney, 39, had previously accused Lynne of being behind the conservatorship, writing in a now-deleted Instagram post: ‘What people don’t know is that my mom is the one who gave [Britney’s father, Jamie] the idea,

‘I will never get those years back… she secretly ruined my life.’

She added: ‘You know exactly what you did. My dad is not smart enough to ever think of a conservatorship, but tonight I will smile knowing I have a new life ahead of me.’

Britney has most recently been celebrating after her conservatorship.

She said in a recent Instagram post: ‘I’m just grateful honestly for each day [and for] being able to have the keys to my car, being able to be independent and feel like a woman and owning a ATM card, seeing cash for the first time, [and] being able to buy candles’.

The singer added: ‘But I’m not here to be a victim. I lived with victims my whole life as a child, that’s why I got out of my house. And I worked for 20 years and worked my ass off.’

Metro.co.uk has contacted reps for Britney Spears for comment.