Larry Rudolph, Britney’s manager who has represented her since early on in her career, has reportedly written a letter to her father, Jamie Spears, and co-conservator, Jodi Montgomery, to hand in his resignation. According to the letter, which was published by Deadline, Mr Rudolph feels his services are “no longer needed” after being made aware of the singer’s plans for her career.

Britney, who has been in the music industry since the late Nineties, has allegedly voiced her intention to retire from her music career for good.

His letter reportedly said: “It has been over two-and-a-half years since Britney and I last communicated, at which time she informed me she wanted to take an indefinite work hiatus. Earlier today, I became aware that Britney had been voicing her intention to officially retire.

“As you know, I have never been a part of the conservatorship nor its operations, so I am not privy to many of these details. I was originally hired at Britney‘s request to help manage and assist her with her career.

“And as her manager, I believe it is in Britney‘s best interest for me to resign from her team as my professional services are no longer needed. 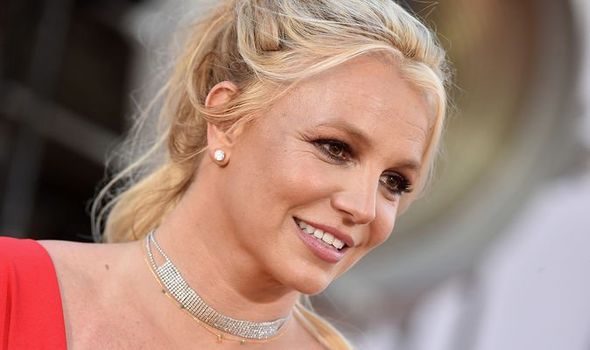 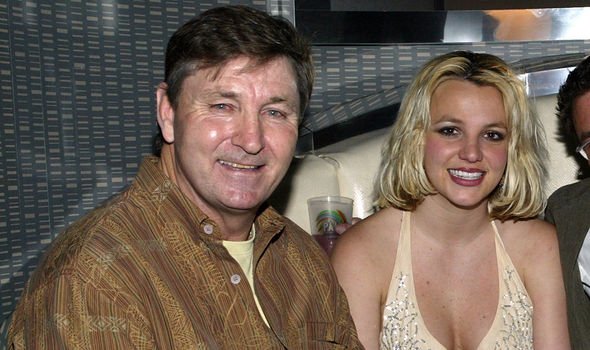 “Please accept this letter as my formal resignation.”

The letter also included a personal touch to the Womanizer hitmaker, in which Mr Rudolph promised to always be there for Britney if she ever needs him.

He added: “I will always be incredibly proud of what we accomplished over our 25 years together. I wish Britney all the health and happiness in the world, and I’ll be there for her if she ever needs me again, just as I always have been.”

Britney has not performed on stage since 2018 and her lawyer previously stated that she will not do so again until her father is removed from her conservatorship. 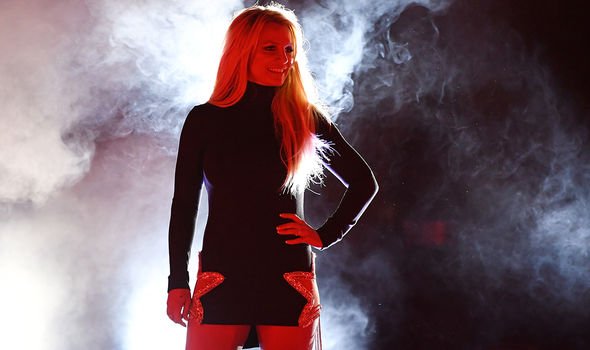 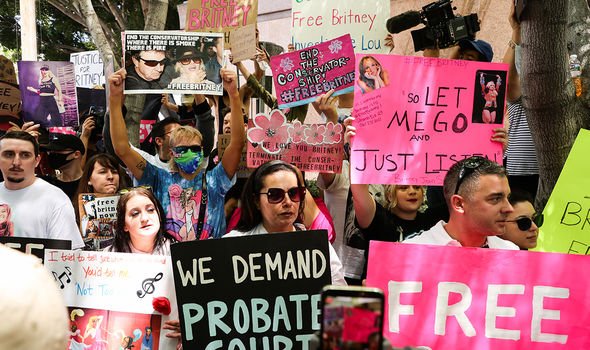 The singer recently made her first public statement since her testimony in court on June 24, when she pleaded for an end to the “abusive” conservatorship which has seen her father control a lot of her life for the last 13 years.

In Britney’s latest statement, she confirmed that she has “pretended like everything was ok” to the public as she “was embarrassed to share what happened” to her – an experience which she said has left her “traumatised”.

Britney’s retirement would see the end of one of the most successful pop careers in history, during which time she has scored six number one albums in the USA and 23 Top 10 singles in the UK – six of which reached the number one position.

The Daily Express has contacted Britney’s representatives for comment.