Charlie, 37, shared an image of his son on Instagram with a warning to parents after Jago suffered “secondary drowning”. The little boy had to be rushed to hospital while the family were on holiday.

Charlie, who shares two children with wife Anna Barnard, described the “terrifying experience” in the hope it could help prevent fellow parents going through something similar.

“I wanted to share a terrifying experience we had recently with my youngest son Jago, in the hope that if it helps just one person avoid a similar situation, it will be worth it.

“We were on holiday enjoying a morning in the pool. Jago is a strong swimmer for his age and he was swimming under water but suddenly came up spluttering and coughing.

“At no point was he left unattended, It was momentary, nothing seemingly unusual for kids to experience. 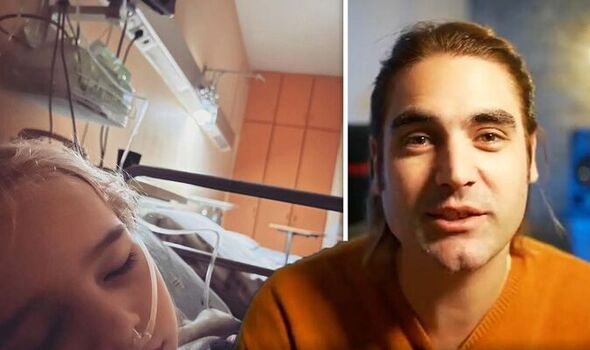 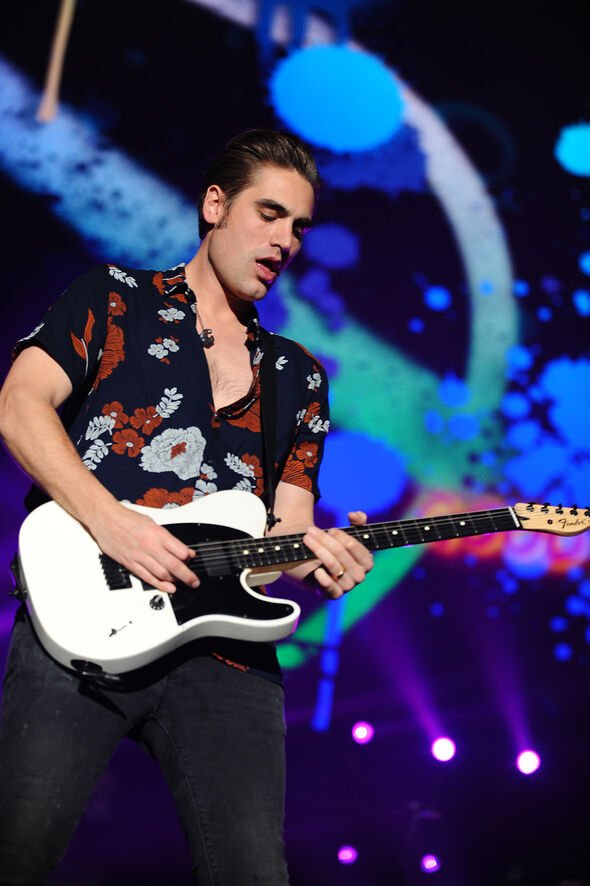 “We got him out and he seemed fine and happy and was completely normal for the rest of the day,” he continued.

“At dinner he became very lethargic and went to sleep in my wife’s arms. After dinner he suddenly woke up and started projectile vomiting.

“We called a doctor immediately who initially diagnosed it as as food poisoning and advised that we put Jago to bed in our hotel room and keep an eye on him.

“Before the doctor left, I suddenly remembered Jago coughing in the pool that morning and I remembered reading about a condition called secondary drowning, so I relayed it to the doctor. 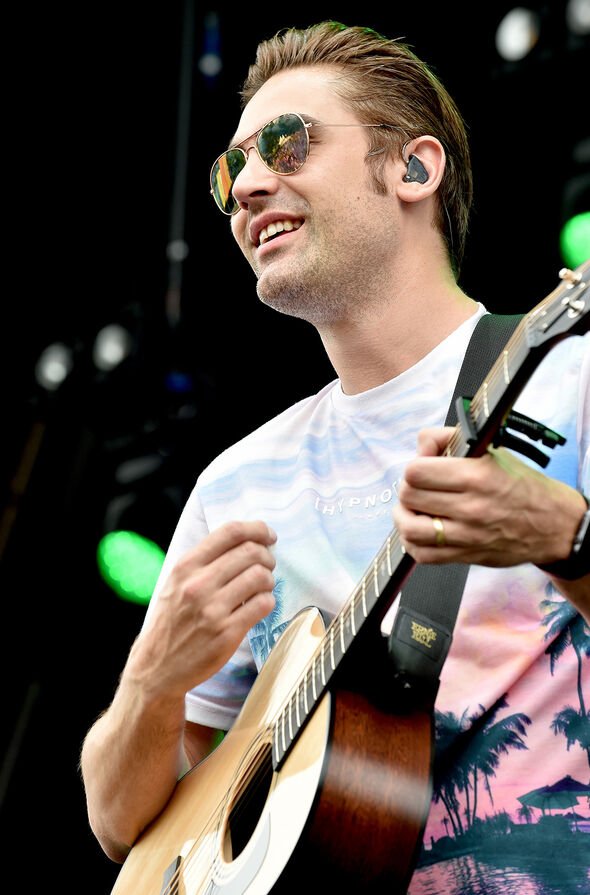 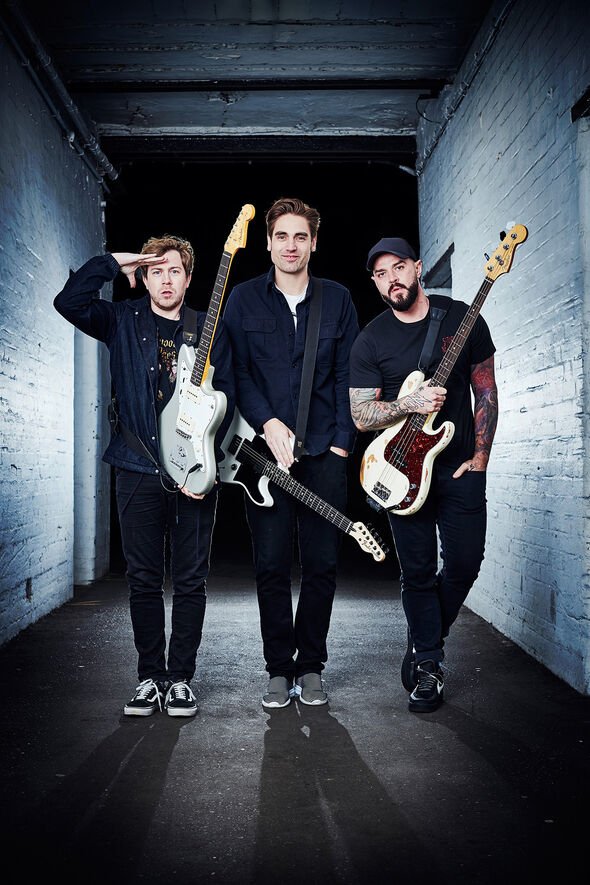 “After hearing this, his demeanour changed and he told us to go to A&E straight away,” Charlie revealed.

“During the hour long journey to hospital, Jago’s condition deteriorated and he seemed to be drifting in and out of consciousness.

“He was rushed through to have CT scans and X-Rays and to our absolute horror, we were told that he had water in his lungs and was minutes away from pneumonia.

“Jago was diagnosed with secondary drowning. He spent the next three days in hospital and I’m so thankful for the amazing care he received.

“It was the worst thing we have ever experienced. The scariest thing of all, is that had we not taken him to hospital when we did, the outcome could have been very different.

“After doing a lot of research, secondary drowning is seemingly quite rare but even so, not talked about.

“It takes less than half a glass of inhaled water to drown. Symptoms can start as long as 72 hours after the event which can make them hard to diagnose.

“These include vomiting, fever, laboured breathing and lethargy.

“I truly hope no one ever has to experience this but I hope to be able to raise some awareness of this frightening condition in case they do,” he concluded.

Charlie is a member of multi-BRIT Award-winning band Busted.

He is the pop group’s lead singer, alongside James Bourne, Matt Willis.