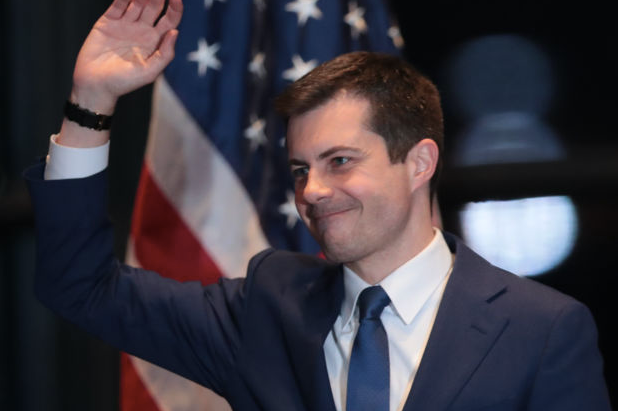 Buttigieg was referencing allegations made by from adult performer from Stormy Daniels that she and Trump had an affair. Trump has denied the affair.

The former Democratic presidential candidate’s response came after Fox News’ Martha MacCallum asked him ahead of Wednesday’s vice presidential debate how Sen. Kamala Harris might “justify” changing her position on Medicare for All to more closely match that of Democratic nominee Joe Biden.

He went on to say that he could “play that game” all night but “most Americans” are more interested in finding out which candidate can promise safety in the face of the ongoing coronavirus crisis.

Watch the clip from Fox News below.