Carol Vorderman, 58, excitedly told her BBC Radio Wales listeners she had finally secured an official email address after landing a new weekly show. In spite of her happiness over the new move, the former Countdown host seemed stunned as she wondered why her namesake Carol Kirkwood, 57, who works for BBC Breakfast, hadn’t snapped up the address herself. The star got onto the subject when she was asking for listeners to get in touch to share their thoughts and opinions. She began by reading out the contact details for the show and then realised fans could also reach out via email.

There’s obviously no other Carols, I thought Carol Kirkwood would have nabbed that one.

Carol said: “I’ve got an email now, [email protected] Now I’m very impressed with that because normally if you go on other websites you’ve got to be Carol one two seven five six.

“There’s obviously no other Carols, I thought Carol Kirkwood would have nabbed that one!”

The presenter then jokingly spoke about how she had secured the email address before the meteorologist.

Carol giggled when her co-host referred to her as “special”, as she added: “It’s been said. With a sort of cock of the head to one side and a shake of the head.”

Elsewhere, Carol Kirkwood was “corrected” by one of her fans after she made a Wimbledon 2019 related blunder.

The BBC Weather host took to Twitter to address the beautiful flowers at the Wimbledon Members and Players restaurants. 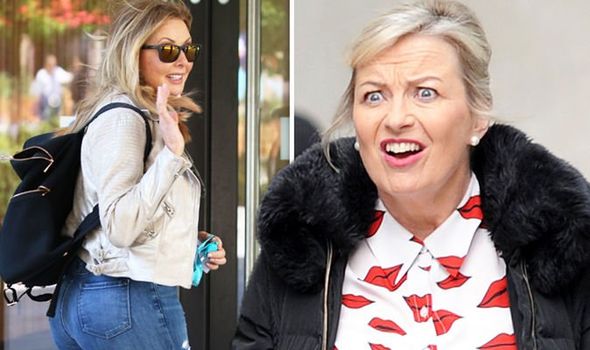 In view of her 157,000 followers, she shared photos of crates of fresh pink and lilac flowers being delivered to the tennis venue.

She gushed in the caption: “The flowers at Wimbledon in the Members and Players Restaurants are replaced every day.

One wrote back: “What a ridiculous waste of money they would last a few days at least.” 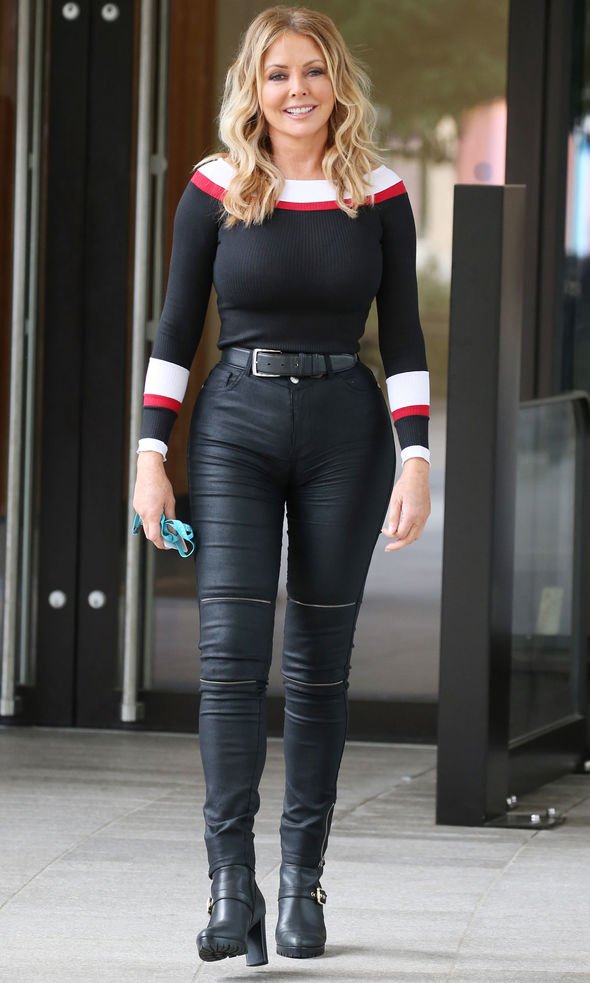 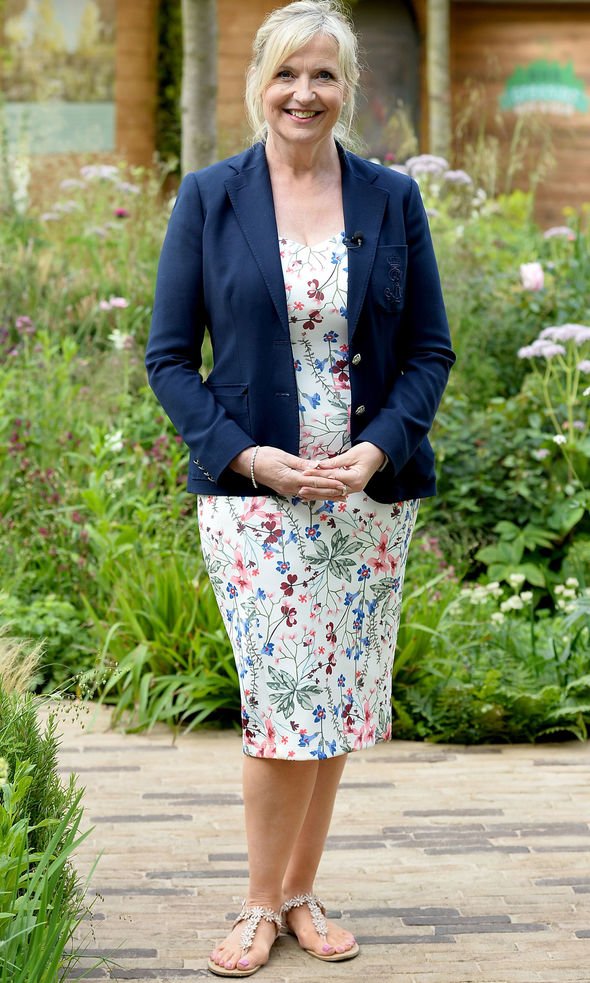 Another person replied: “Yes they are beautiful but it’s such a waste to replace them every day! Fresh flowers are good for longer than that! What do they do with yesterday’s? @Wimbledon.”

A third added: “Where do the flowers go from the day before?”

Amongst the confusion, presenter was quickly corrected by the head gardener at The All England Lawn Tennis Club, Martyn Falconer, who explained in response to Carol’s post: “FYI. The flowers are not replaced every day.

“They are checked and replenished daily throughout the championship so very little wasted,” followed by a thumbs up emoji.

Carol replied: “Thanks for the correction Martyn.”

She has since retweeted the gardener’s message on her Twitter page.

BBC Breakfast airs tomorrow on BBC One at 6am.