Carol Vorderman, 58, realised she bears a striking resemblance to Two of Hearts hitmaker Stacey Q, 60, after spotting a photo of the star on Twitter. The Countdown favourite’s lookalike was initially brought to her attention when a fan shared the revelation with her on the micro-blogging site. The Twitter user retweeted a snap of the American singer and added the caption: “I thought that was @carolvorders for a second.” Carol quickly responded to the comment and seemed stunned by the comparison.

Fans were quick to notice the presenter’s incredible likeness to Stacey Q and took to the comments section of the post to share their thoughts.

One wrote: “Thought that was you in photo initially.”

Another added: “Omg, your twin!”

However, a third admirer disagreed with the comparison as they suggested: “You’re much better looking x.”

Elsewhere, Carol Vorderman addressed comments about her Rear of The Year winning posterior. 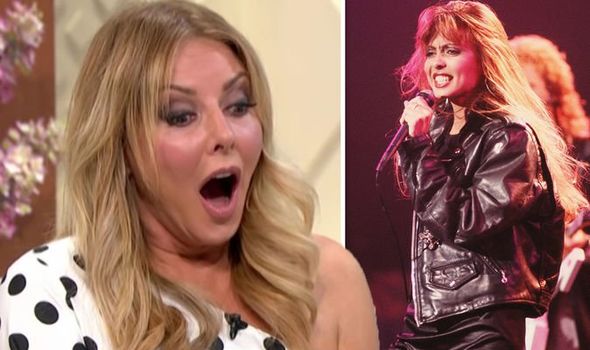 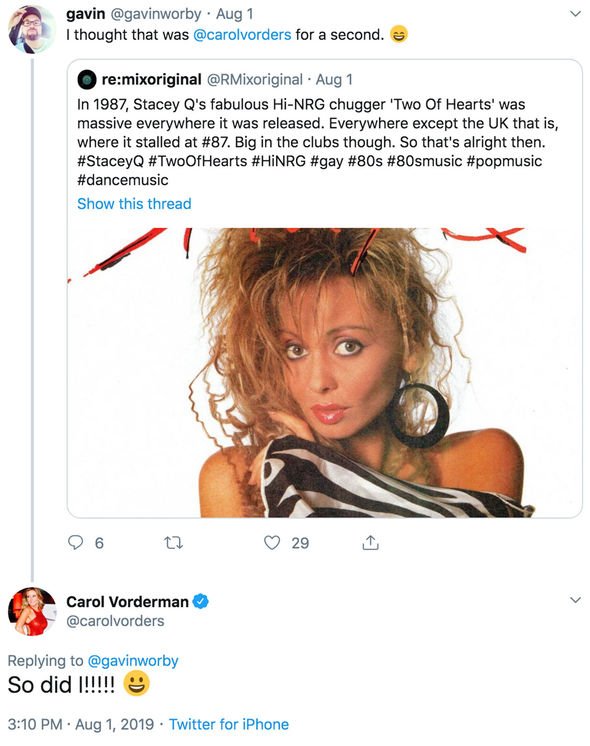 The mathematics expert admitted she often gets frustrated about the fixation on her appearance when it detracts from her other projects.

When Carol was asked how many times a day people comment on her age-defying looks, she replied: “Oh. Hundreds. And one of the sad things is that people think I am only ever talking about the way I look, when really it’s just what’s printed by the media.

“It’s the Kardashians who’ve changed that. There’s no other content now.”

She continued: “Social media and all of that, I can’t fight that battle now, so I just choose to pay no attention to it.”

Carol went on to share details about her work with children in schools but said reports usually focus on the size of her bottom. 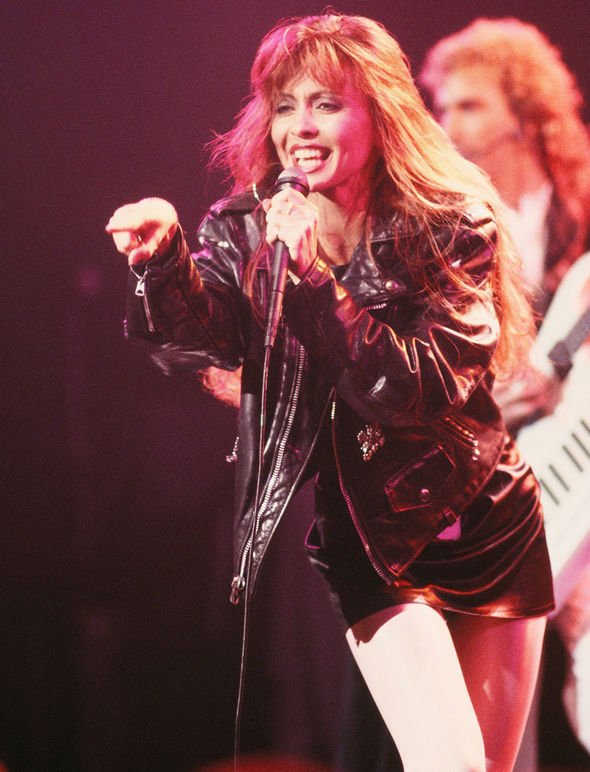 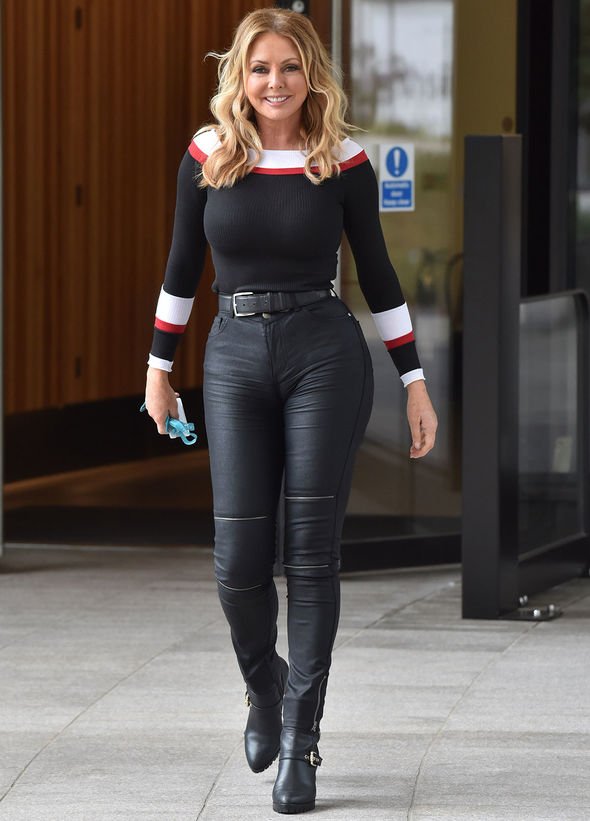 “I was a free school meals kid, I got to Cambridge from a comprehensive – that just didn’t happen in the 70s,” she explained.

“Now I do a lot of work with kids from a similar background to me. I have my online maths school, I sell I-don’t-know-how-many education books a year for Dorling Kindersley. But that never gets talked about.”

Carol also opened up about her ambitions to become a pilot to Woman & Home.

She told the publication: “At my interview for Cambridge, they asked why I wanted to read engineering and I said I wanted to be a pilot.

“In those days, the RAF wouldn’t take female pilots, so I planned to do commercial training with British Airways, but they closed the training school because there was a glut of pilots.

“So I decided to move to plan B – I just wasn’t sure what that was!”