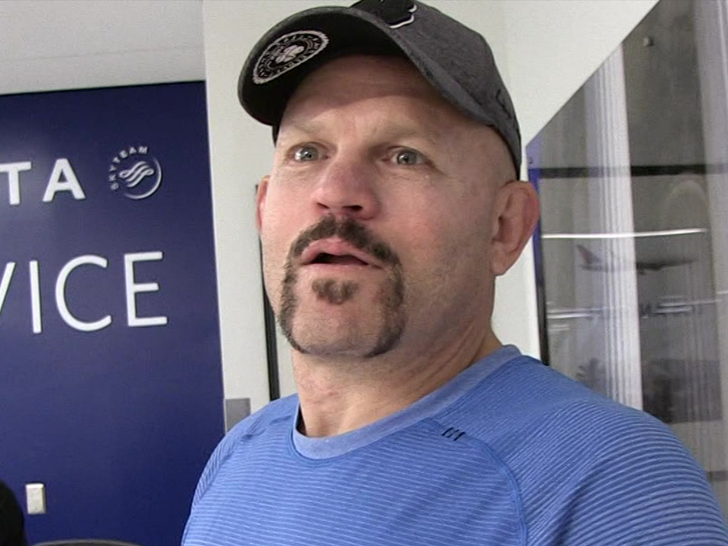 Chuck Liddell was arrested early Monday morning for domestic violence … and the UFC legend is currently sitting in a Los Angeles jail cell.

TMZ Sports has learned the L.A. Sherriff’s Department received a call about a fight at a Liddell’s San Fernando Valley home. When cops arrived, they investigated … and determined the 51-year-old former fighter was involved in a verbal argument that turned physical.

We’re told the alleged victim is Liddell’s wife. She did not require medical attention. 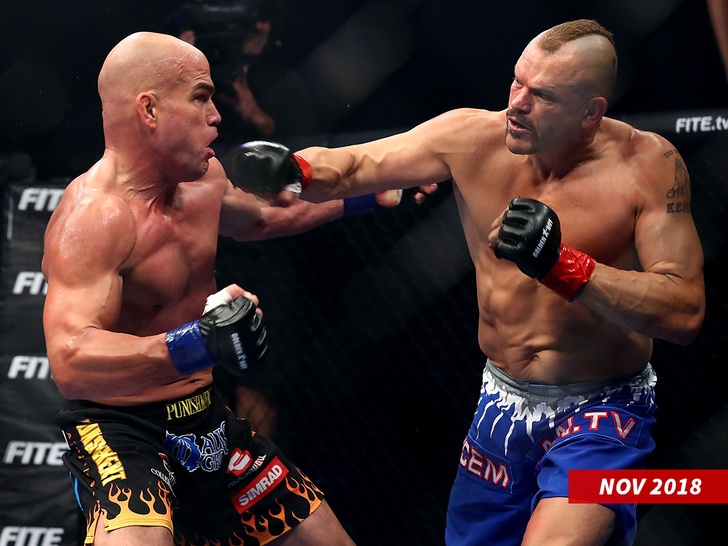 Of course, Liddell — AKA The Iceman — was once one of the UFC’s biggest stars and best fighters in his heyday … with wins over Tito Ortiz, Vitor Belfort, Randy Couture and Alistair Overeem.

Liddell last fought Ortiz in 2018 … and last year, said he was retiring for the time being.

Liddell has stayed in the fighting scene in retirement … recently serving as referee for the Aaron Carter vs. Lamar Odom Celebrity Boxing match.