No love lost. Cole Sprouse shared details of his up and down relationship with Riverdale costar Lili Reinart in an emotional Instagram post.

“Lili and I initially separated in January of this year, deciding to more permanently split in March,” Sprouse, 28, posted next to a photo of Reinhart, 23, on Wednesday, August 19. “What an incredible experience I had, I’ll always feel lucky and cherish that I had the chance to fall in love. I wish her nothing but the utmost love and happiness moving forward. All I’ll say about it, anything else you hear doesn’t matter.”

Lili Reinhart and Cole Sprouse: A Timeline of Their Relationship

The former Disney Channel star then took the chance to plug Chemical Hearts, Reinhart’s movie that drops on Amazon this week. “Also her movie comes out soon! I’m sure she’s just as incredible in it as everything else she does,” he wrote. “Thanks guys.” 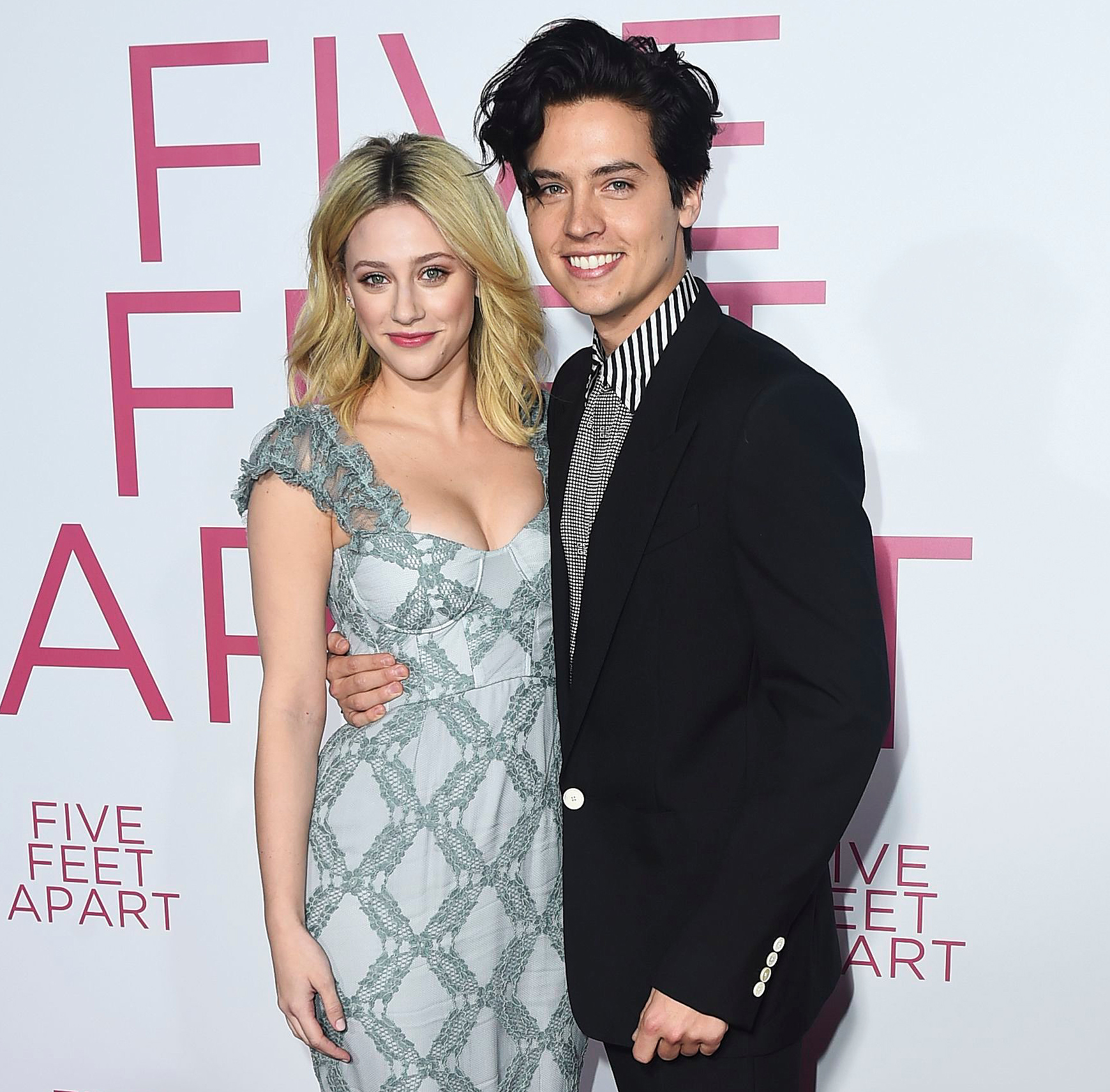 Sprouse’s post comes one day after the Hustlers actress opened up about her anxiety, depression and their split in an interview with Refinery29.

“The last couple of months have probably [been] the most emotional few months of my entire life and my therapist [told] me, ‘Your body’s going through withdrawal from love,” she said. “’You’re used to having this exchange of happy chemicals between you and the person that you’re with.’ In moments of my life, I have dropped every ounce of pride that I had just to be like, Love me. Please take the pain away for a day, a second, an hour, just so I can feel that fix again.”

Celebrity Exes Who Worked Together After the Breakup

The duo, who first sparked romance rumors in July 2017, had an on and off romance through the years. In July 2019, Us broke the news that the actors, who play love interests Jughead Jones and Betty Cooper on The CW drama, initially split. The duo were back together by September, but then parted ways again months later.

During her recent interview, the Swimming Lessons author added that she’s gone through a lot since Riverdale began and her life changed, including suffering from depression, which felt like a “black tunnel [that] was never going to end.”

She added: “I couldn’t see the light. I was like, I feel like I’m dying. It was fucking rough, and there’s no other way through it than just through it. I’ve seen a lot of people when it comes to heartache and grief and breakups, and they try to get that void filled with sex, with coke, with food, with drinking, [but] the void is still there. I took the road less traveled and just dealt with my shit. I had to face my own pain head-on.”