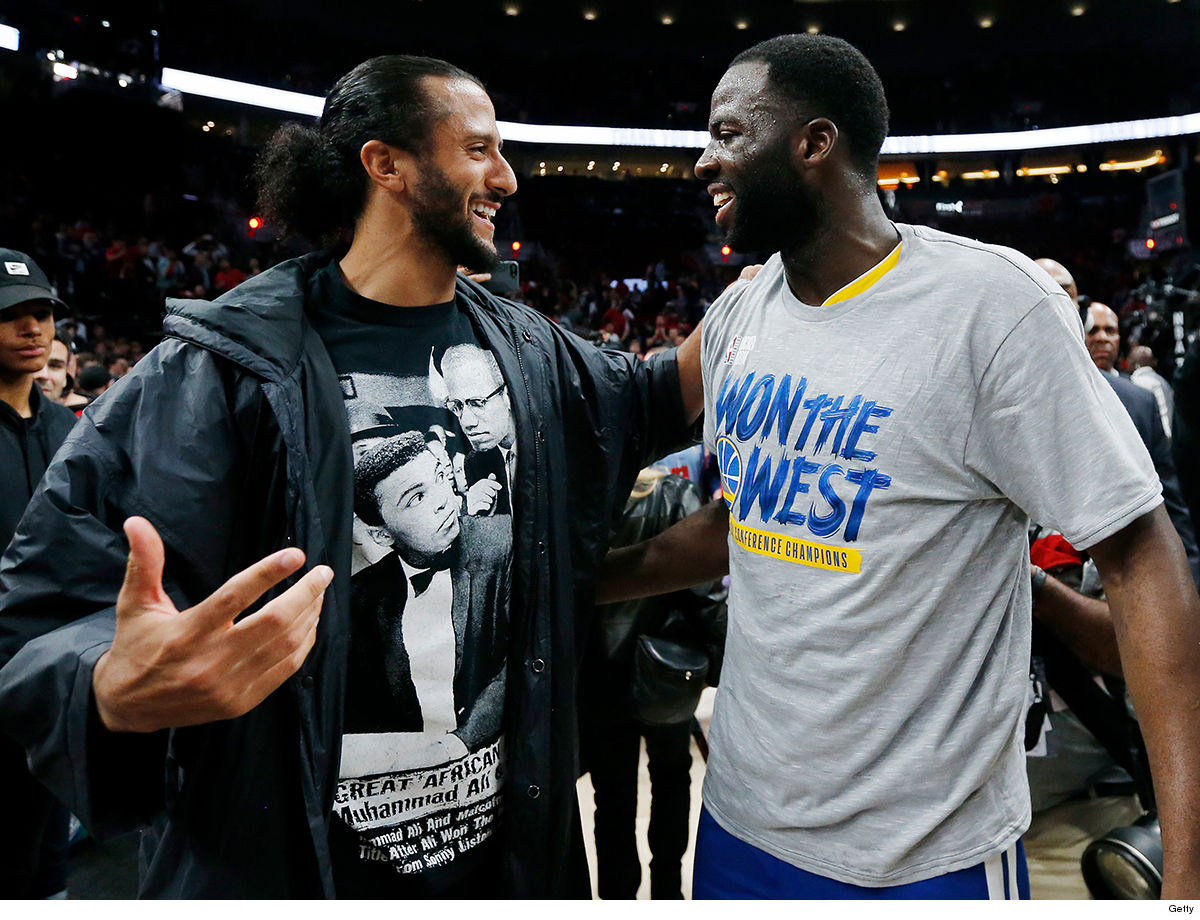 Colin Kaepernick wasn’t just courtside to watch the Golden State Warriors beat the Portland Trail Blazers on Monday … he celebrated the win ON the court after the game! 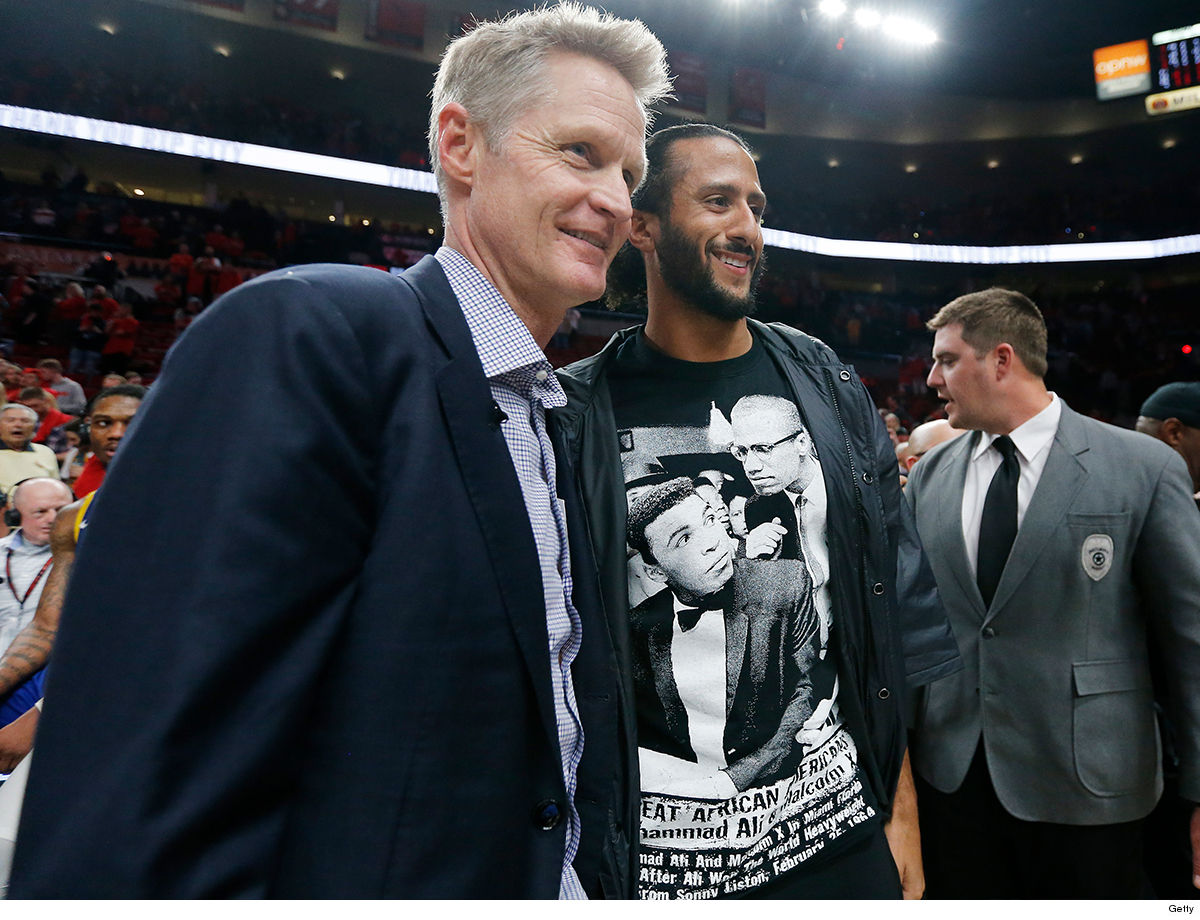 But Kap — who spent 6 seasons in the Bay Area with the 49ers — was treated like a VIP before, during and after the game.

In fact, when Golden State closed out their 119 to 117 victory … players like Draymond Green and Steph Curry couldn’t wait to walk over and chat him up.

There’s footage of Steph telling his son, Canon, to say “What’s up” to Colin — while the QB smiles back at the little boy … it’s a sweet moment.

After the celebration, Colin was spotted outside the Warriors locker room.

Of course, the Warriors players and coach have publicly supported Kap for years — and they’ve all pushed back against President Trump.

The Warriors famously skipped their White House visit in favor of visiting former President Barack Obama because they’re not fans of Donald.

And, Kap has been at odds with POTUS ever since he began taking a knee during the National Anthem — something Trump has raised about for years.