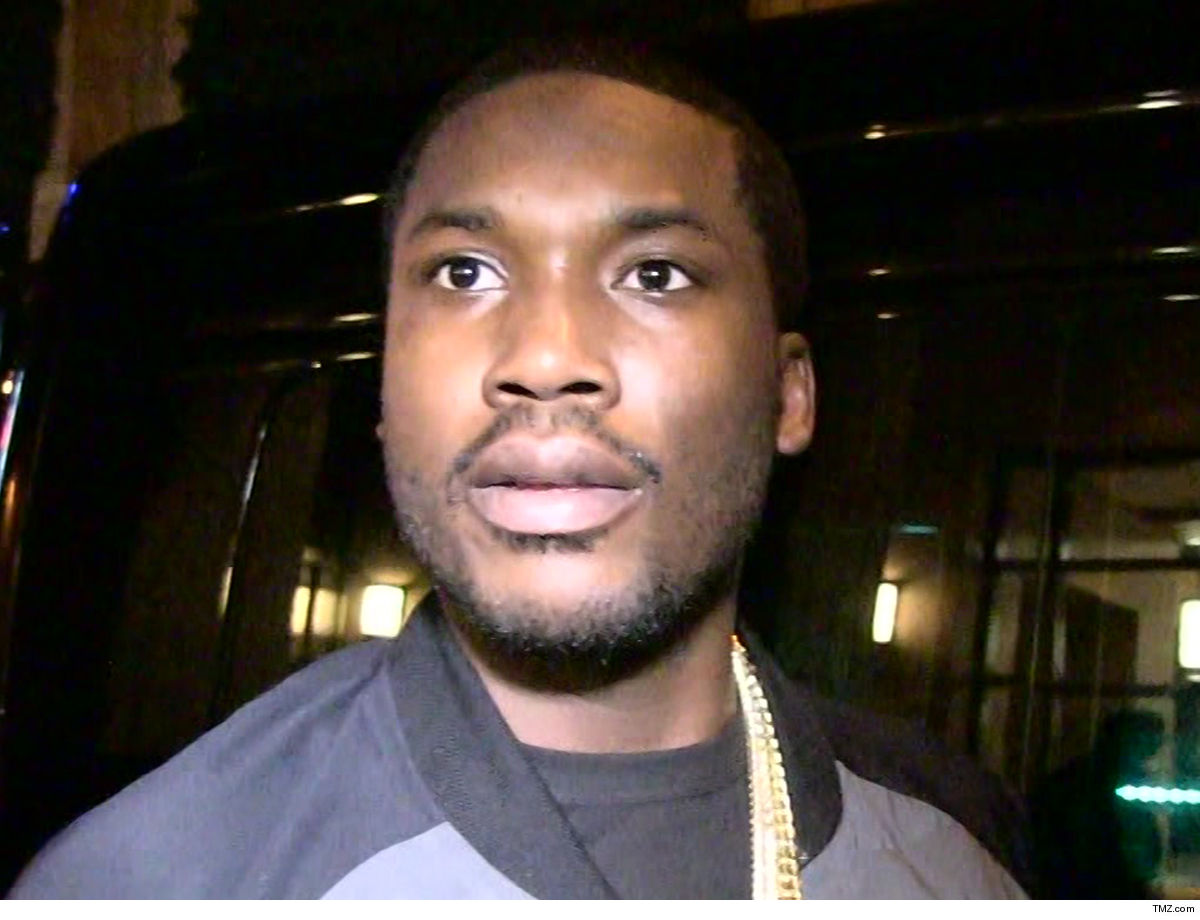 Meek Mill was sent away from the Cosmopolitan hotel in Vegas not because he’s a black rapper, but because the club he wanted to go to had reached capacity … problem is, the story doesn’t make sense.

TMZ broke the story … Meek was ordered to leave the Cosmo on Saturday, and he was told by security if he got out of the car he’d be arrested for trespassing. Meek’s lawyer, Joe Tacopina, said the hotel has a thing against black rappers.

Cosmo just told TMZ, they have a “zero tolerance for discrimination” and said this was not an issue of race.  Cosmo says Meek was going to the Marquee Dayclub inside the hotel where DJ Mustard was performing.  Cosmo says, “Marquee Dayclub had reached capacity per Las Vegas Fire Marshall code. Earlier that day, Las Vegas Metropolitan Police had been called onsite to manage a larger than usual venue crowd.”

Cosmo goes on … “Accordingly, when Marquee Dayclub was contacted in advance of Meek Mill’s arrival, security staff clarified that he would not be granted access because of capacity issues, in accordance withg both club and resort policy.  Upon his arrival, it was reiterated to Meek Mill and his team for a second time that access to the venue was not permitted.

The Hotel says, “Meek Mill refused to depart property and was then informed that any continued attempt would result in trespassing.”  As we reported, they threatened to arrest Meek if he got out of the car.

Now here’s what doesn’t make sense.  First, check out the video TMZ posted Saturday, just after Meek left.  You clearly hear a Cosmo security guard talking to Meek and his team and referencing a prior incident that happened in the lobby.  Meek and his team repeatedly asked when the alleged incident occurred, but got no answer.

There others who were trying to get in despite the capacity limit, and as far as we know they weren’t greeted by security in the front of the hotel and ordered to leave before getting out of their cars.

Tacopina claims the Cosmo and other hotels have a list of black rappers who are persona non grata.