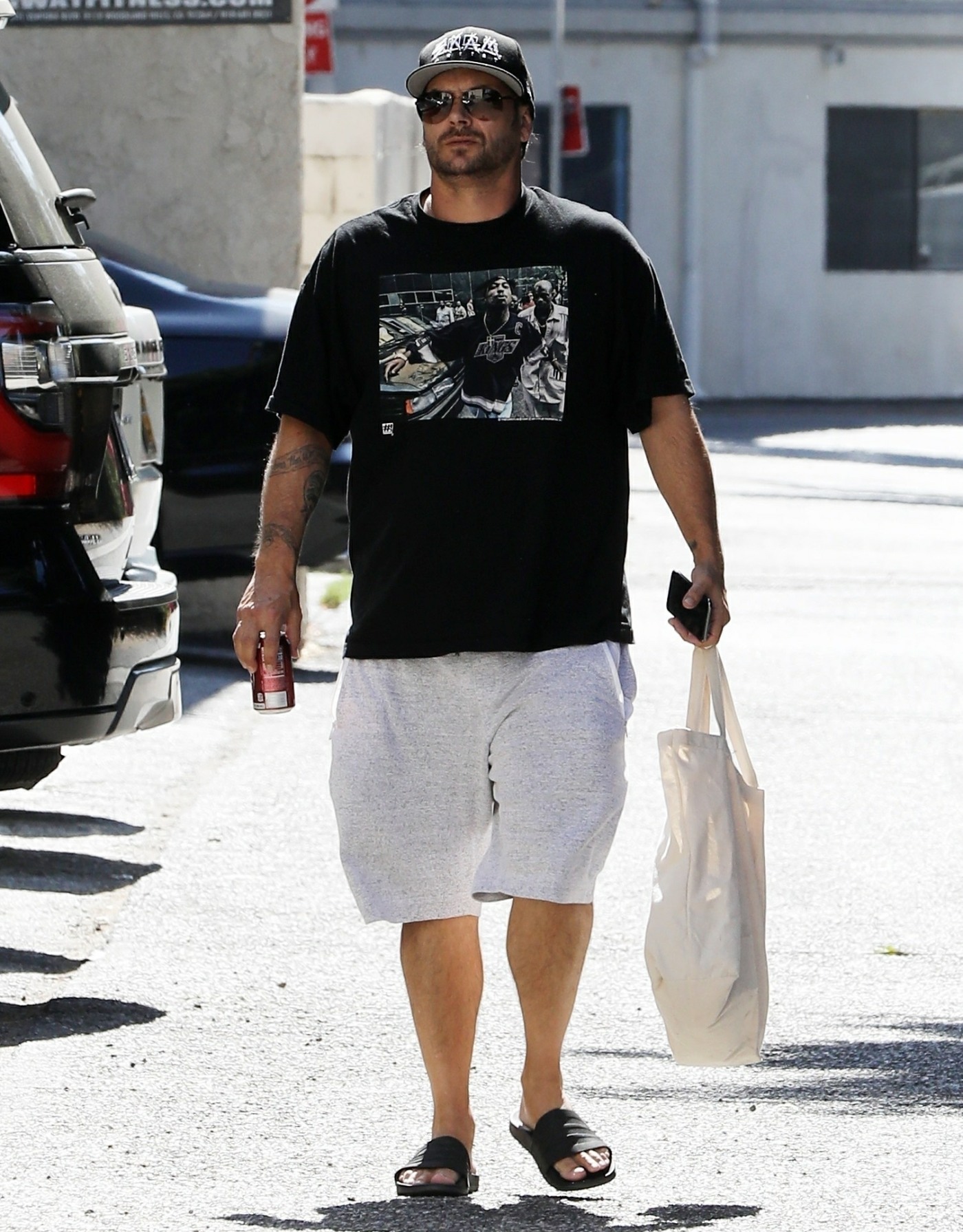 I’ve become sort of a late-in-life Kevin Federline fan. Is he perfect? Of course not. Has he gotten a lot of money from Britney Spears over the past 12-13 years? Yes, he has. But I believe – genuinely, truly believe – that he still cares about Britney and wants her to be well. It always felt like K-Fed was keeping up with her mental, physical and legal situation over the years, partly because he wanted to ensure that their sons were safe in her care, and partly because he genuinely gives a sh-t about Britney. Well, given this week’s events, it really feels like Kevin might try to use this situation to help Britney even more. This week, Britney removed Sean Preston and Jayden from the home where Jamie Spears broke down a door and violently shook Sean Preston. Kevin and his lawyer have gotten a restraining order against Jamie, and the custody arrangement between K-Fed and Britney is in flux at the moment. But what if… Kevin could somehow get Jamie removed as Britney’s conservator?

Britney Spears has been under a conservatorship with Jamie Spears at the helm for 11 years, but sources connected with the singer believe Kevin Federline could make a move to get Jamie removed … in the wake of the incident between Jamie and Britney’s 13-year-old son. As we reported, Jamie is now under criminal investigation for allegedly breaking a door down and putting his hands on Sean. A temporary restraining order is now in place prohibiting Jamie from having contact with Jayden and Sean.

Certain members of Britney’s team believe Kevin might go to the judge overseeing the conservatorship and ask to remove Jamie because he’s ultimately responsible for the welfare of the children — since he oversees their mom — children with whom he’s temporarily prohibited from having any contact.

Our Britney sources believe Jamie is secure in his role for one reason … there’s really no one else who can handle it. The judges associated with the conservatorship over the years have acknowledged Jamie righted the ship when Britney was at her worst — in danger of losing custody, bleeding money and extremely unstable. Britney is now flush with cash, has joint custody and by all rights is considered a good parent. As one Britney source put it … “Jamie certainly has his flaws, but everyone knows he’s done a good job and there’s no one else who can do it.”

The wild card — will Britney’s mom, Lynne Spears, make a move to wrestle the conservatorship away from Jamie? As we reported, Lynne expressed an interest to become involved in the conservatorship earlier this year, after a social media campaign went after Jamie. She spent time with Britney in L.A., reconnecting after years of estrangement, but she’s been in the background ever since.

“Jamie certainly has his flaws, but everyone knows he’s done a good job and there’s no one else who can do it.” I wonder if Jamie Spears laughed when he spoke about himself in the third-person, a la Kellan Lutz, to TMZ. I mean, I’m not pumped for the idea of Lynn Spears as conservator, but the crux of the story makes sense to me. Jamie Spears assaulted his grandchild. There’s a police investigation into it. Child abuse is a crime. Jamie has no place to pull the “well, who would look after Britney if I wasn’t here?” card.