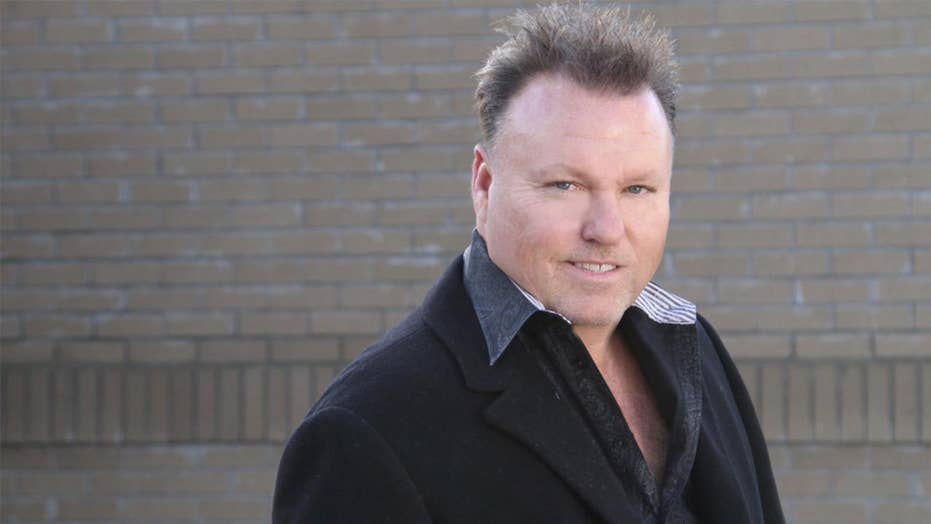 On March 9, 1989 country singer Sammy Sadler’s friend, chart researcher Kevin Hughes for Cash Box magazine, was gunned down by a ruthless hit man. The artist is now sharing his story in a memoir titled ‘A Hit with a Bullet.’

Sammy Sadler's life forever changed on the night of March 9, 1989.

The rising country music artist and his pal, music chart researcher Kevin Hughes for Cash Box Magazine, had stopped by Nashville’s Evergreen Records to make a phone call after dinner. It was the studio where Sadler was recording his first album.

Sadler was sitting in Hughes’ car and started to reach for the door when he looked up and saw a masked gunman, Fox17 Nashville reported. Just as soon as he threw his arms up to cover his head, he was shot. As Sadler slumped over in the vehicle, the shooter chased down and assassinated Hughes, 23, on the street.

Thirty years later, Sadler is releasing his memoir, “A Hit with a Bullet,” which took him over 10 years to complete. 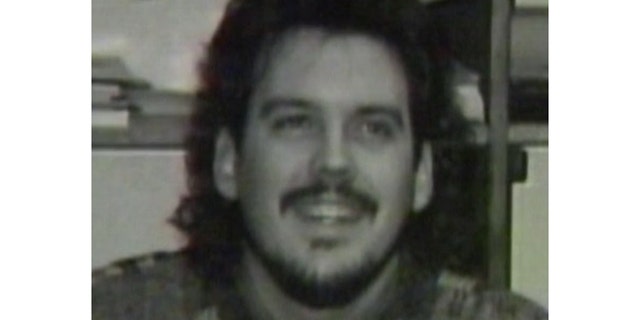 Kevin Hughes was gunned down on Nashville’s Music Row.
(Courtesy of Sammy Sadler)

“There’s not a day that goes by that I don’t think about it, or I look at my arm,” Sadler told Fox News. “I got 100 staples down my arm. Still carry the bullet in my shoulder. I could think about that or look at it and it takes me right back to that moment… I can close my eyes and [remember]… every step that we took that night. It’s just haunting to know that… people out there could do that, and just be ruthless and heartless… to two people.”

Investigators found a shocked Sadler bleeding profusely from his injuries. Sadler admitted that at the time he had no idea how much his life had truly been changed.

“I found [out later] I went through 18 hours of surgery that night,” said Sadler. “I kept asking about Kevin when I was in the hospital. How was he? Where was he? They wouldn’t tell me anything about Kevin. They wouldn’t tell me anything and I didn’t find out that Kevin had passed away until they buried him. I believe that was 5-6-7 days later before they ever told me.”

In 2003, Richard D’Antonio, a former record promoter, was convicted and sentenced to life in prison for the slaying on Music Row. 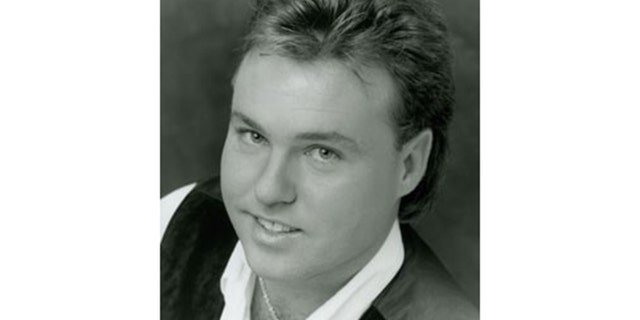 The 56-year-old was found guilty by a jury of first-degree murder. He was also convicted of assault with intent to commit second-degree murder.

Prosecutors said Hughes was killed because of fears he was about to expose a scheme at Cash Box Magazine about artists who bribe their way onto the record charts. D’Antonio was an associate of the late Chuck Dixon, a record promoter and former Cash Box Magazine employee. Dixon allegedly controlled access to the independent-artist country music singles chart at the publication.

It is believed Dixon was angry at Hughes for attempting to expose that promoters and budding artists paid Dixon just to get on the chart. According to witnesses, D’Antonio collected bribes ranging from $1,500 to $2,000 per single.

“What happened that night, it changed a lot of people’s lives forever,” said Sadler. “Kevin’s family, they lost a son, a brother that they’ll never be able to get back. I can’t imagine how they feel. I know what they did to me and my family… but I can’t imagine what it’s put Kevin’s family through.”

Hughes was determined to give the chart credibility by using more radio stations that weren’t aligned to Dixon. Industry insiders said some record promoters working for small, independent labels reportedly offered gifts to radio programmers in exchange for airplay. Some reportedly bribe chart researchers for “a bullet,” which signified that the song was climbing the charts.

Sadler insisted that his friend deserves so much more now. He recalled bumping into a record promoter in Nashville a few years ago, who said Hughes should be honored. Sadler was eager to make this dream a reality.

“I went about my way and he went about his way,” explained Sadler. “About a year, year and a half later, I was in Nashville at a function. I ran into him again and I asked him, ‘Whatever happened to that deal you asked me about, about honoring Kevin?’ He said, ‘You know, I talked to… people down on Music Row… Nobody wants to do anything.’ To me, it’s a shame that nobody wants to remember him or remember anything about this.”

“… To me, people just want to brush this under the rug and act like it’s nothing to it,” Sadler continued. “It was a big deal for me and it was a big deal for Kevin Hughes’ family. I think Nashville should honor him and take notice of what happened to us.”

Sadler attempted to relaunch his music career on March 9, 2004 when he released “Hard on the Heart.” And while the track reached no.1 in Europe for seven weeks, it failed to make a lasting impact in the U.S. In 2009, Sadler released another album, titled “Heart Shaped Like Texas.” Since then he has kept busy touring. 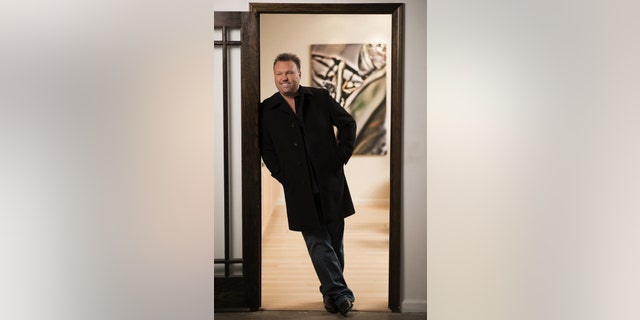 Sammy Sadler said his faith in God kept him going all these years. — Courtesy of Sammy Sadler

MusicRow.com reported Dixon, who was suspected of ordering the hit against Hughes, died in 2011. D’Antonio died behind bars in 2014.

Sadler said his love of music has persevered as he healed.

“First of all, God — God is the one that’s kept me going,” Sadler explained. “He put music in me as a young child… When you have music in you, it’s like a fire. It’s something that drives you… We feed off the applause and people’s responses. It’s just something in me. It’ll never go away. I just have the music in me and I’m not going to let a bullet stop me. I’m going to be here and I’m going to pursue my dream.”

Sadler hopes the book will shed light on the darkness that nearly killed him. But more importantly, Sadler said, he just wants his friend to be remembered.

“This has been a 10-year or 12-year process,” said Sadler. “I wanted to write the book for Kevin because he doesn’t have a voice. I wanted people to know that this man didn’t die in vain. He died for standing up and being an honest person.”