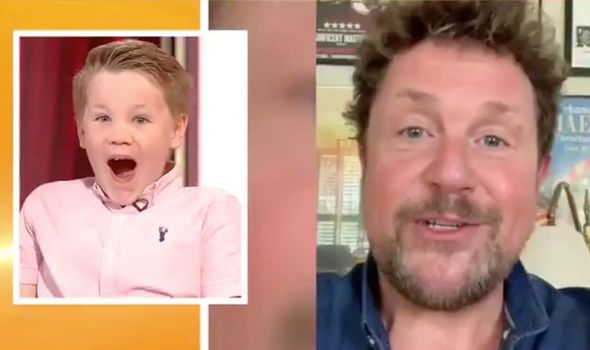 Charlie from Reading had seen his teacher Jacqueline Hughes look to Twitter for celebrities to post messages cheering him up. As a result of the #CheerUpCharlie campaign, Charlie was invited on to BBC Breakfast. While he was on the programme, a message from musical legend Michael Ball was played.

Michael said: “So look, we have something in common, we both love musicals.

“But I hear you’ve been getting some stick for tour enjoyment for them and your love of musical theatre.

“Well let me just tell you something, you got the right idea, it is cool.”

Charlie was clearly delighted at the message from the Les Miserables and Phantom of the Opera star. 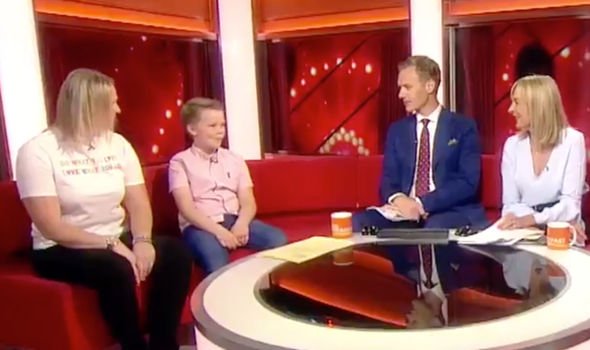 Michael continued: “Bullying is something that is unacceptable.

“Listen, if you’re down in London, and you fancy coming to see the new Les Mis it’s sold out but I can sort you out a ticket.

Charlie leaned forward with his mouth wide open after the invite. 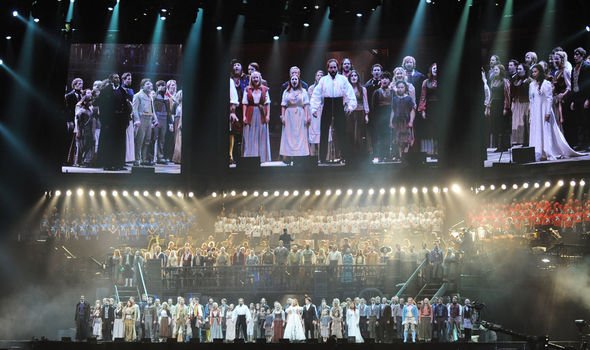 Michael then promised: “I’ll introduce you to everyone afterwards as well.

“Maybe we’ll get on stage together one day, who knows?” 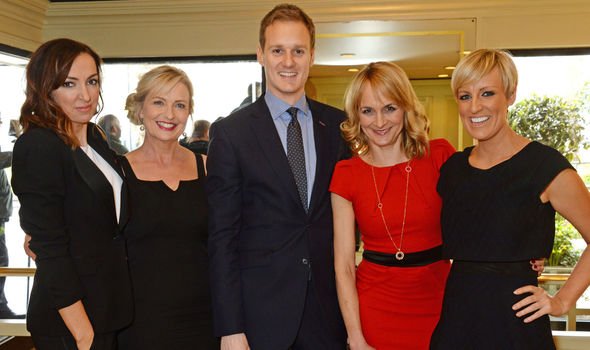 Michael played Marius Pontmercy in the original 1985 West End run of the musical.

The musical is based on Victor Hugo’s 1862 novel of the same name.

It tells the story of Jean Valjean, a French peasant seeking redemption after serving 19 years of stealing a loaf of bread for his sister’s starving child in revolutionary France.

BBC Breakfast airs on BBC One at 6am.