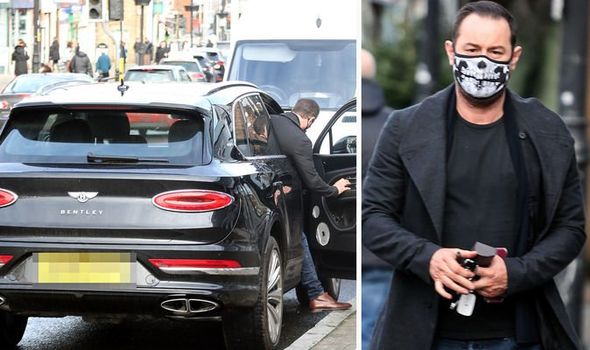 EastEnders star Danny Dyer has bought a new motor for an estimated £180,000. The actor, who has played the role of Mick Carter on the BBC soap opera since 2013, was seen driving a flash Bentley during a shopping trip last week.

Danny certainly turned heads when he was spotted in the motor near his Essex home.

An onlooker said: “Danny was out and about in Loughton, which is a pretty affluent area. But even here, the car stood out because it is so flashy.”

The soap star was smartly dressed for his outing and could be seen in dark jeans, a black T-shirt and jacket and shiny brown shoes.

He wore a face covering as he climbed into his car following the shopping spree in pictures obtained by The Daily Star Sunday. 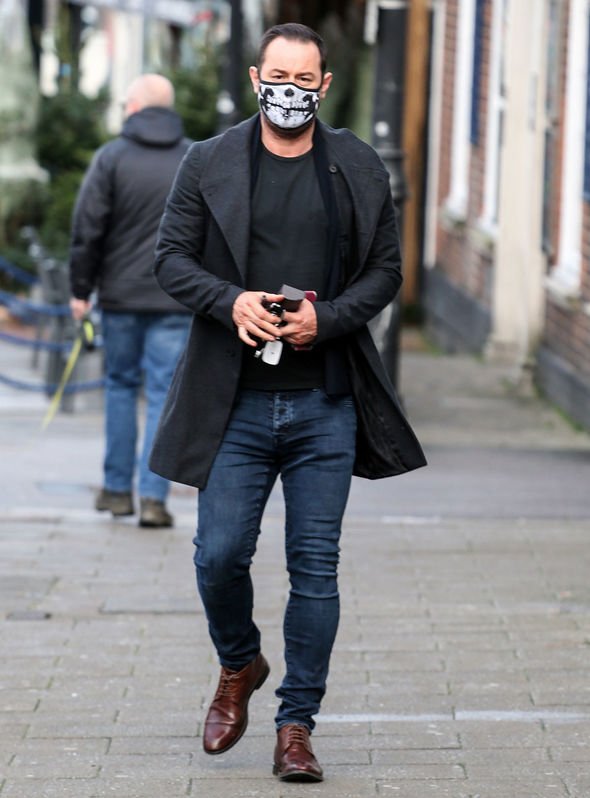 The purchase of Danny’s new car comes after it was reported he is the highest-paid star on EastEnders.

The programme, which returned for a second series in October, first aired last summer. 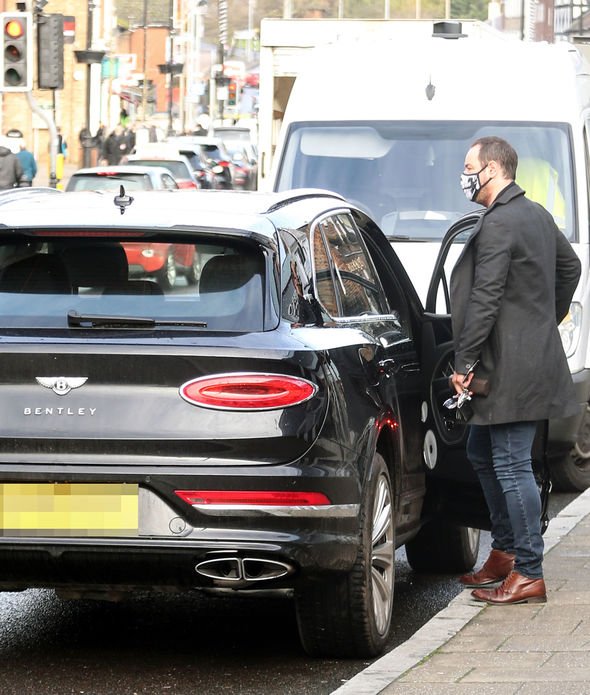 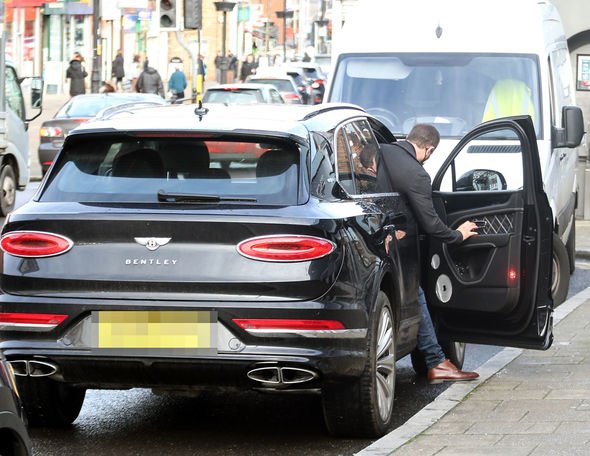 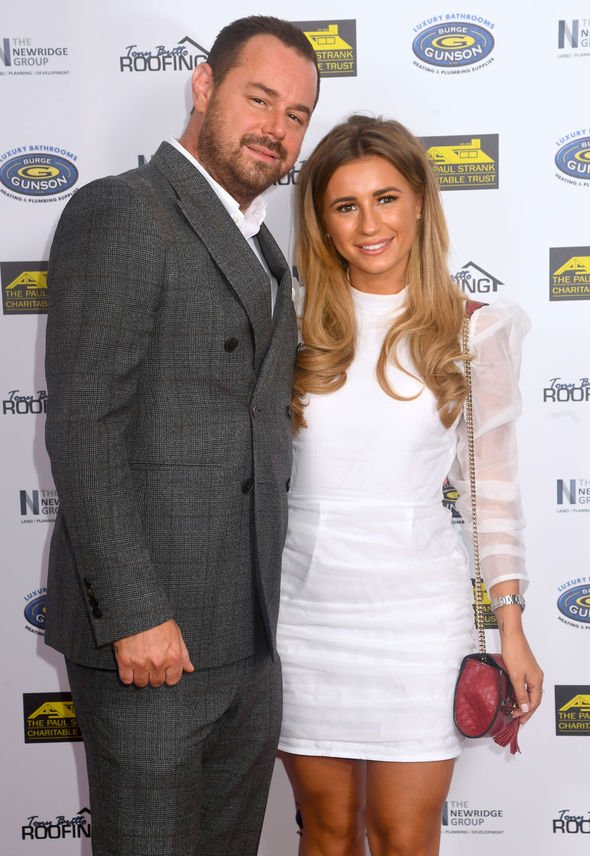 He also presents a podcast with his daughter Dani, who is pregnant with her first child and the actor’s first grandchild.

Danny’s net worth is estimated to be around £4 million.

After “struggling” in the past, his role on the soap opera now provides him with a regular income.

A TV insider said: “Before he got the job on EastEnders, Danny was struggling, but since joining he has become one of TV’s biggest names and he has the pay packet to match.”

Danny, who previously starred in a number of movies, such as Football Factory, Mean Machine and The Business, has certainly found his feet on the small screen and has no plans to quit the soap.

He plans to stay on EastEnders as long as the writers want his character around.

“As long as they want Mick around, and as long as Mick’s involved in storylines that are inspiring and stuff that I really enjoy playing, and I’ve got my Carter little mob around me, I ain’t going nowhere, baby!

The 43-year-old EastEnders star, who has three children with his wife Joanne, is set to become a grandad in the new year.

His eldest daughter Dani, who found fame on ITV’s Love Island, is expecting a baby in early 2021.

On their joint podcast Danny spoke about the exciting news.

“It makes me feel slightly better about my hair thinning and stuff and getting grey in my beard, because if anyone’s got any problem with it I can go, ‘Well, I’m a f***ing grandad’.