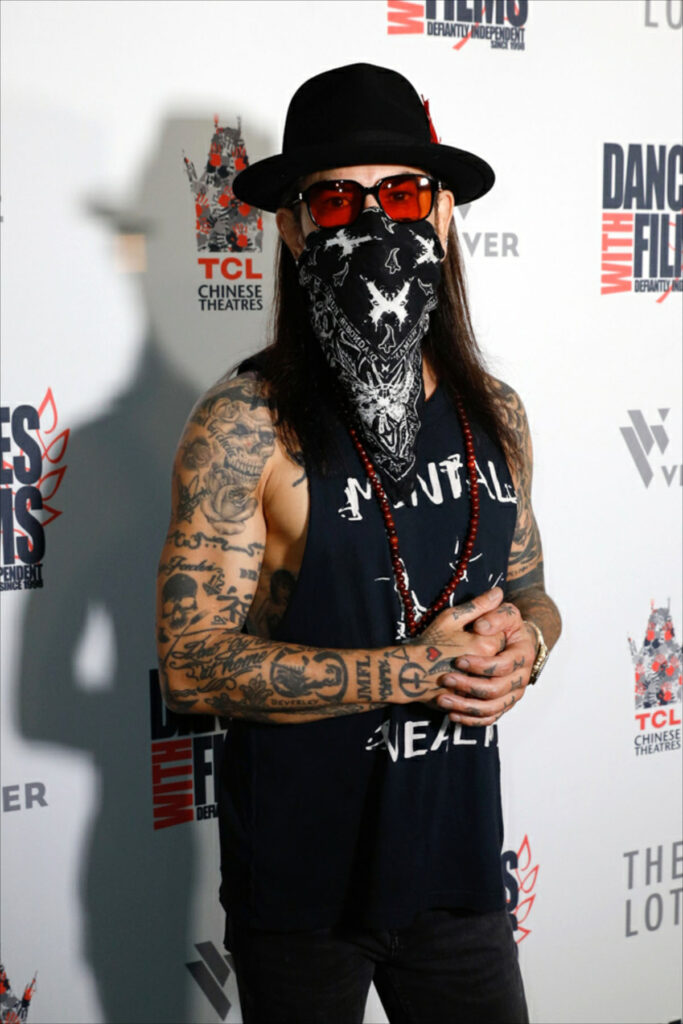 We keep talking about the fact that we really don’t know what long COVID is going to look like. Even living with this thing for almost three years, it still feels like we’re playing catch-up all the time. Unfortunately, some people are going to have this much longer than expected. People like Dave Navarro. In June, I learned that Dave had gotten COVID in December 2021. I found out when Jane’s Addiction pulled out of their appearance at Welcome to Rockville because of Dave’s health. At the time, he assured fans he would be back to his old self. As of this writing, he’s still struggling. Last Friday, Dave announced he would not be touring with Jane’s Addiction and Smashing Pumpkin’s Spirit On Fire tour due to lingering symptoms.

Dave Navarro on Friday announced he will not be attending Jane’s Addiction and Smashing Pumpkin’s “Spirits On Fire” tour due to his lingering COVID-19 symptoms.

“To all of the Jane’s Addiction fans attending the Jane’s/ Smashing Pumpkins ‘Spirits On Fire’ tour, I am sorry to have to say that I will not be attending due to my continued battle with Long Covid that I have been dealing with since last December,” he wrote in a statement on Twitter.

“I had hoped for a full recovery by October, but I am still very fatigued and will not be able to join this leg. I am personally gutted as our original bass player has returned, Eric Avery. We wanted to bring you the original lineup, but that will have to wait until I am recovered. While the band is touring, I will be working on some new Jane’s material in the studio here in LA.”

Navarro added, “I am honored to have him help make this tour happen. Though I am saddened to not make this tour, I am focused on making a full recovery and re-joining the guys when I am able.”

“I truly wish the band well on this tour, and I am confident they will bring everything to make it a fabulous show! Go get ’em guys!” he concluded. “Maybe I can get to a show one night and watch my own band for the first time ever. Thank you for understanding.”

In the full message from Dave, he mentioned, “the great Troy Van Leeuwen will be filling in for me,” noting he was honored to have Troy take his place in the band on tour. I’m sure Dave is incredibly upset at having to skip this tour, as is the band. I can’t imagine how the ticketholders feel. I like Jane’s Addiction, but if I were to see them live, it would be to see Dave’s playing. However, I’m sure this is also very scary for everyone involved. I know Dave’s no kid, but having your life curtailed to that degree at 55 would be daunting. And, like we said, we just don’t know how long these symptoms last. At least Dave can still make music, he’s still recording, just not touring. And hopefully that’s just for now.

Dave also has his art, which has been such a huge focus for him. So if he does have to give up touring, he has something else to focus on. I know I’m bright-siding this, but I didn’t want to end on a sad note. Still, get vaccinated, continue to wear your masks and be careful.