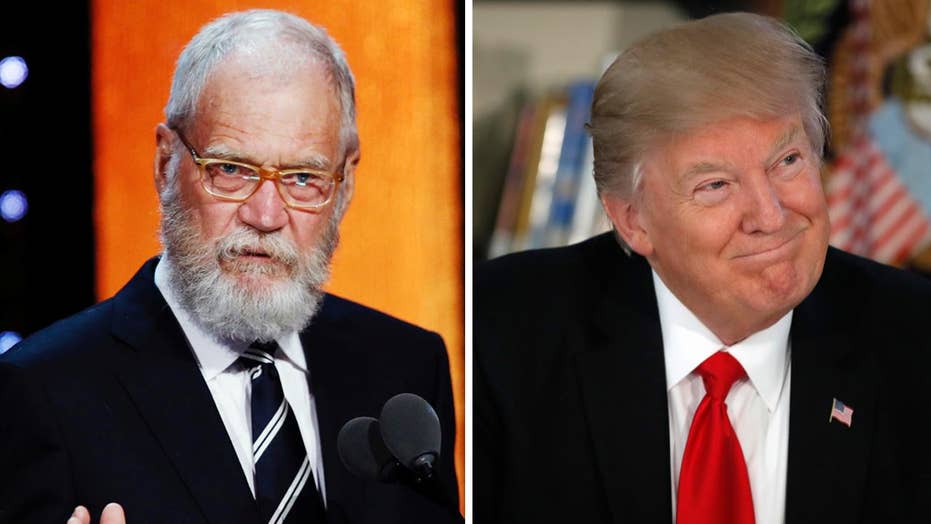 David Letterman revealed that he’d like to sit down for an interview with President Trump in order to ask him “what went wrong.”

Letterman, who now hosts his Netflix series “My Next Guest Needs No Introduction,” sat down with The Hollywood Reporter’s “Awards Chatter” podcast earlier this month to discuss his experience interviewing Trump and whether he thinks the former "Apprentice" host is acting like himself now that he's in the White House.

“More than 30!?" he exclaimed when told how many times he’d interviewed Trump. “Wow! You’re welcome, America.”

The 72-year-old host got serious explaining that he had no idea that Trump was more than a reality star.

“I think he just liked being on TV. I had no sense that he was the soulless bastard that he’s turned into,” he said. 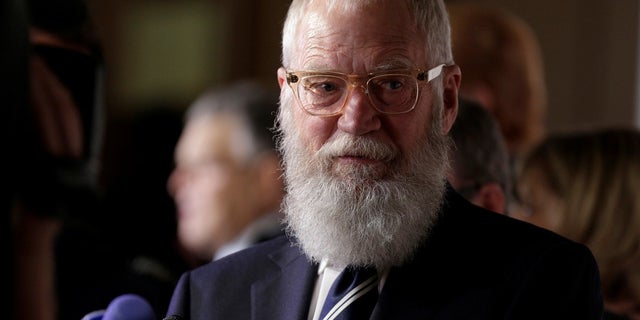 The comedian emphasized that he didn’t think Trump would ever be considered more than a person known for his wealth.

"He used to be kind of like the boob of New York that pretended to be wealthy, or we thought was wealthy, and now he's just a psychotic. Is that putting too fine a point on it?" He added, "I don't even care if it's recorded, I would just like to talk to the guy, because, as I said before, he knows me, I know him — what the hell went wrong?!"

Although Letterman clearly has a lot to say about the president, he previously noted that he’s ready to “stop yacking” about Trump in favor of focusing on a 2020 win.

“As an American, I don't like this man as a president of our country. I love being an American, but I don't feel he represents me and I don’t like that. Even with other presidents that I've disagreed with, politically, I felt like, OK, I can live with their representation, but I'm sick and tired of everybody wringing their hands about this… let's just settle this at the next election,” he said in the interview. “Let’s just stop yacking about what a goon he is.”