Diego the Galapagos giant tortoise has officially retired from his role of species-saver after procreating approximately 1,700 babies over his long lifetime.

Diego is estimated to be about 130 years old and has been breeding for approximately 80-90 years of his life. During that time, he had so much sex that he saved his endangered species!

Over the course of two expeditions in 1928 and 1933, a herd of young and old tortoises was brought to the newly-founded San Diego Zoo in California. Among those was Diego, who hails from the Galapagos Island of Española.

In the 1960s, the tortoises from the Island were declared critically endangered, and so a search took place looking for tortoises from the island in zoos, leading researchers to Diego. In 1977, he returned to his native home and joined his fellow Española tortoises at the Charles Darwin Research Station after spending over 30 years in California. Along with the remaining two males and 12 females in the wild, he made a significant contribution to saving the species through procreation. 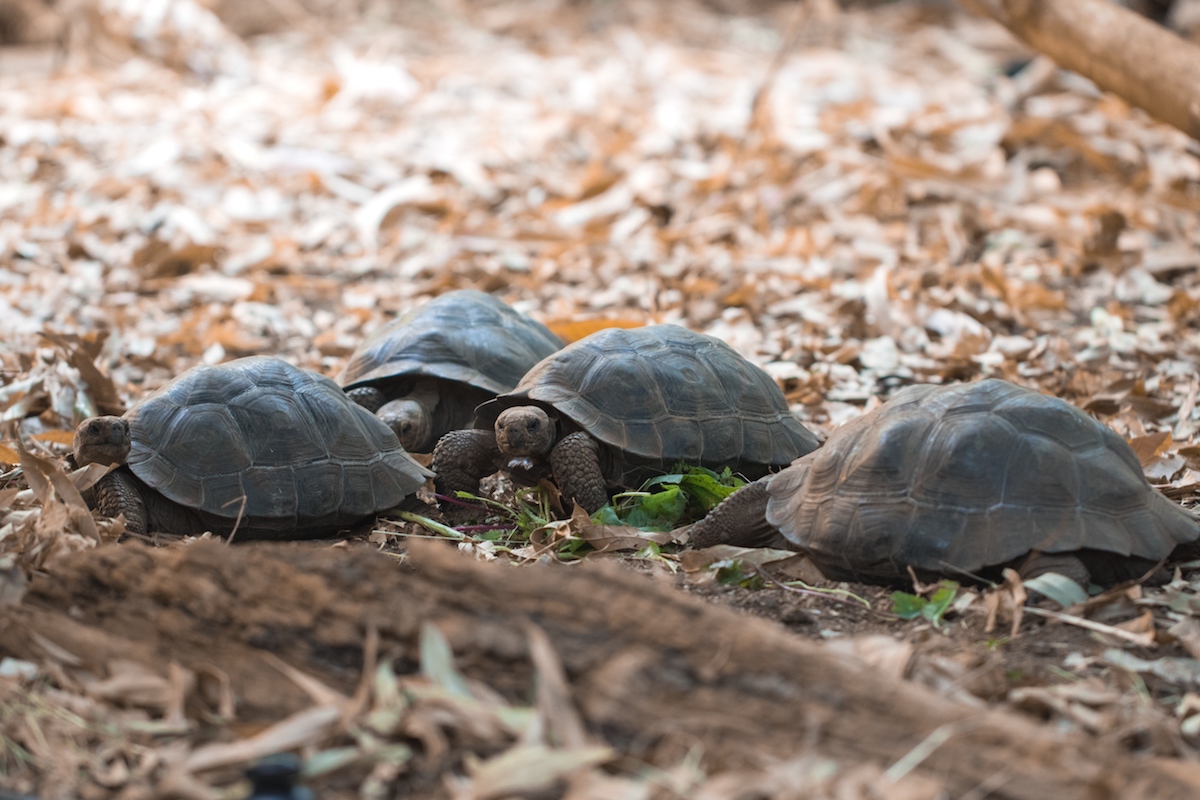 On Friday, the Environmental Ministry of Ecuador announced it had made the decision to end the captive breeding program, which demonstrates the recovery of the population and habitat conditions, per the Galapagos Conservancy.

In total, the population went from 15 40 years ago to 2,000. San Diego Zoo officials say it is estimated that 40% of the current tortoise population are descendants of none other than Diego. Sadly, he species is still critically endangered, according to the International Union for Conservation of Nature.

Now, 15 of the original adults — 12 females and two males, Diego included — found on the island so many years ago will be released into their natural habitat come March. Currently, there is a quarantine period in place to eliminate any risks of seed dispersal from plants which are not typical of the island.

According to the conservancy, ecological restoration of the island, including the eradication of introduced species and the regeneration of cacti, are ready to be implemented to make an adequate home for the growing population of tortoises.

Ch-ch-check out this video from the San Diego Zoo for more information about Diego:

We’re wishing him a happy and healthy retirement!!

The poppa has certainly worked hard, so hopefully he can rest easy knowing he’s done an amazing job! 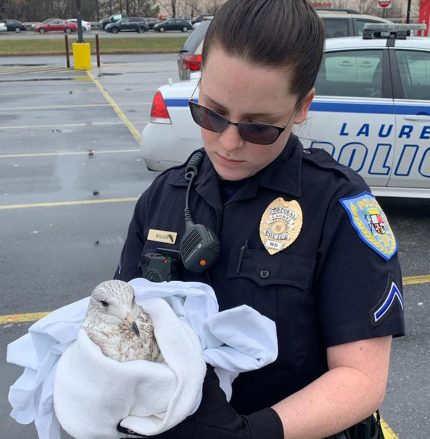 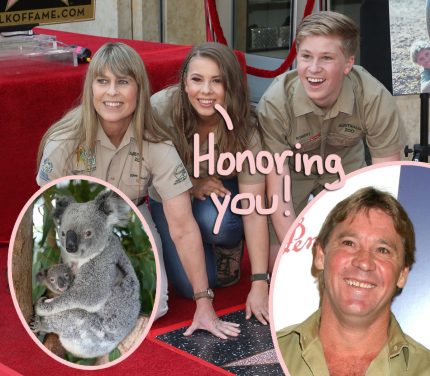 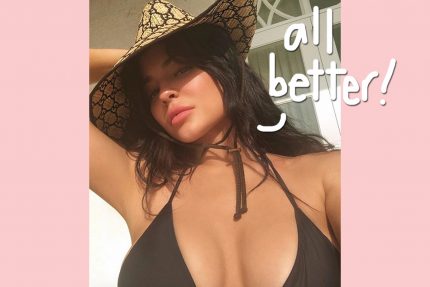 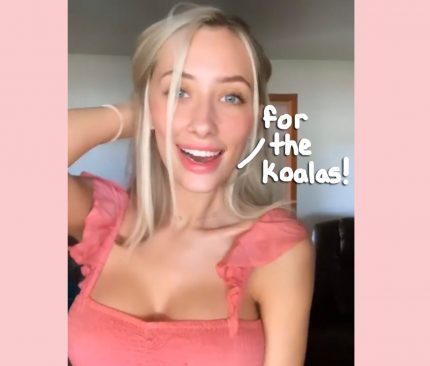