Back in January, the US television personality shared the heartbreaking news that his wife had been diagnosed with stage four lung cancer.

Now, things appear to have taken a turn for the worse, as Dog the Bounty Hunter’s wife Beth Chapman is reportedly not expected to come out of her coma.

The 51-year-old was brought into the emergency ward of Queen’s Medical Centre in Hawaii on Saturday after battling “breathing difficulties”.

According to TMZ, she was then placed under a medically induced coma, from which doctor’s say she is not likely to recover.

Beth’s family, including her mother, children and grandchildren, are currently praying for the star by her bedside.

He sweetly captioned it: “You all know how she is about her nails!” 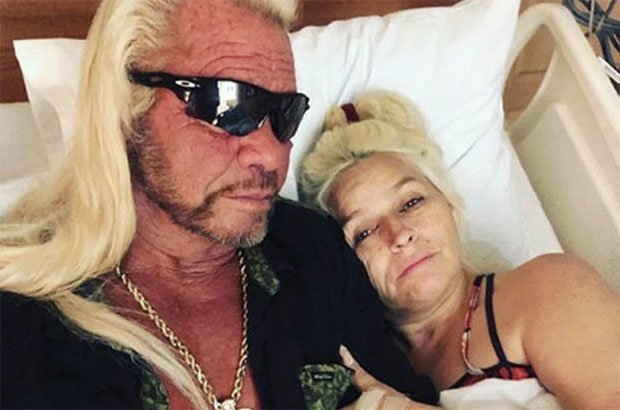 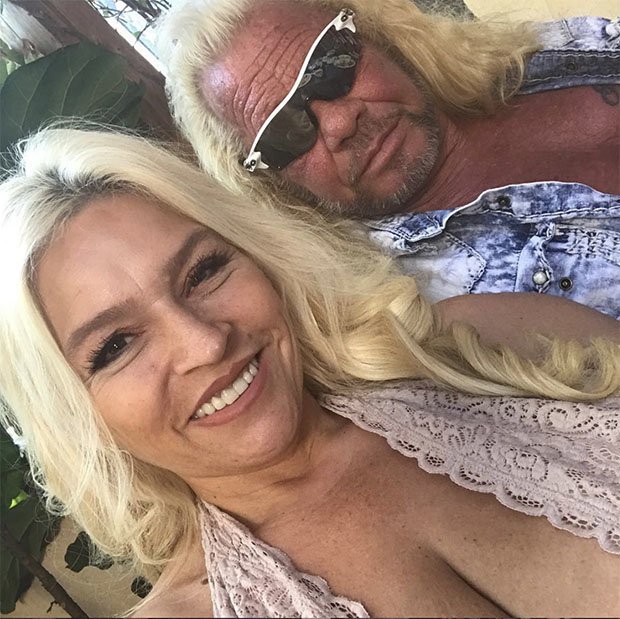 The lovebirds have been married for 12 years, though they had an off-on relationship for 30 years.

In 2004, Dog enjoyed a meteoric rise to fame with his namesake reality show, and the two later landed a spin-off titled Dog and Beth: On the Hunt.

They have two children together, named Bonnie and Garry, though they both also have children from past relationships.

When Beth was placed under a coma, the 65-year-old asked his fans: “Please say your prayers for Beth right now thank you love you.” 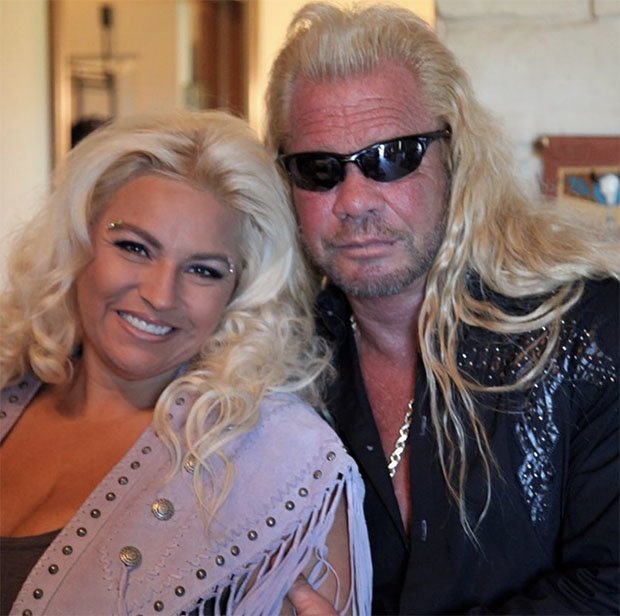 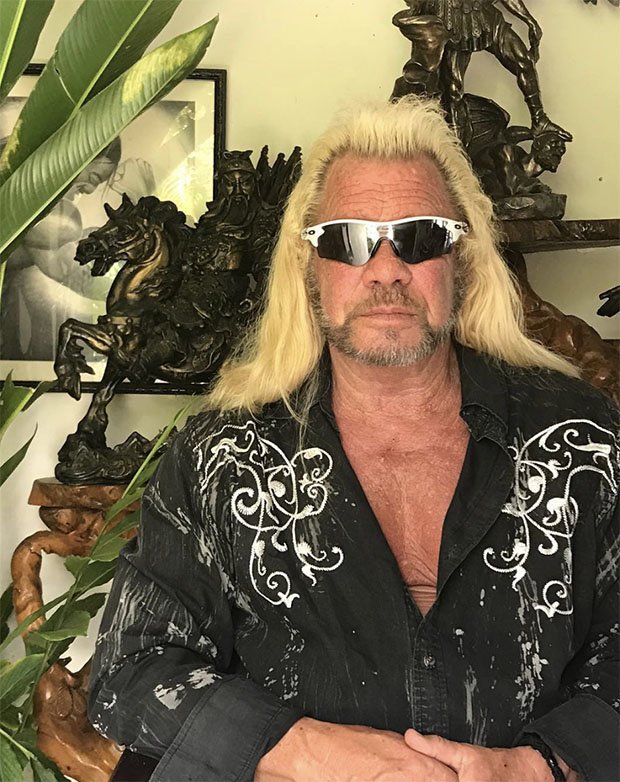 The reality starlet opened up to her fans about her approach to recovery when she was first diagnosed with cancer back in 2017.

She said: ”Chemotherapy is not my bag, people. Sorry, that’s not for me. So for me, this is the ultimate test of faith. This is my ultimate lesson.”

Our thoughts are with Beth, Dog and their family at this difficult time.