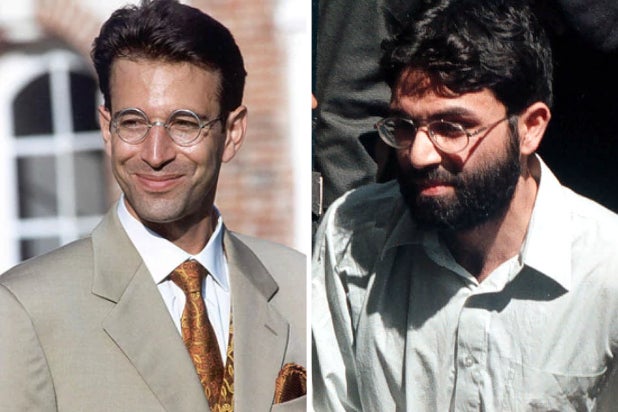 The move comes after Pakistan’s Supreme Court ruled that four men convicted of kidnapping and murdering Pearl, including Sheikh, should be freed.

“We are deeply concerned by the Pakistani Supreme Court’s ruling affirming the acquittal of individuals convicted by a Pakistani trial court for the kidnapping and murder of Daniel Pearl,” Wilkinson said. Ahmad Omar Saeed Sheikh has long been indicted in the United States and must be held accountable for his crimes. The release of those involved would be an affront to Daniel Pearl’s family, to other terrorism victims around the world, and to the cause of justice.”

He went on, “While we remain grateful for the Pakistani government’s opposition to these acquittals on appeal, in light of the Supreme Court’s decision, the Department of Justice reiterates that the United States stands ready to take custody of Sheikh to stand trial here on the pending charges against him. He must not be permitted to evade justice for his charged role in Daniel Pearl’s abduction and murder.”

Pearl worked for the Wall Street Journal and traveled to Pakistan to investigate “Shoe Bomber” Richard Reid’s links to al-Qaeda. He was kidnapped and beheaded by Pakistani terrorists in 2002.