Dolly Parton, 76, famously sang about fearing her husband would be stolen away by another woman. But the Jolene crooner admitted it was her who once embarked on an emotional affair that left her feeling consumed with guilt.

The country star married Carl Dean in 1966, after meeting the now 79-year-old outside a laundromat.

Dolly describes her long-term hubby as a “homebody” who isn’t interested in the showbiz world at all.

When it comes to their marriage, Dolly said it was “open” – not sexually, but in that they allow each other to flirt.

However, when Dolly realised she had feelings for someone else, she came close to taking her own life – until her dog saved her. 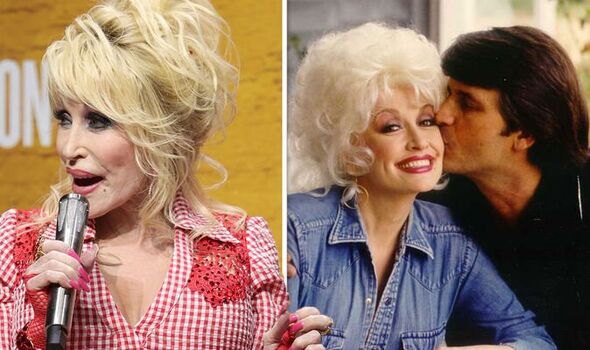 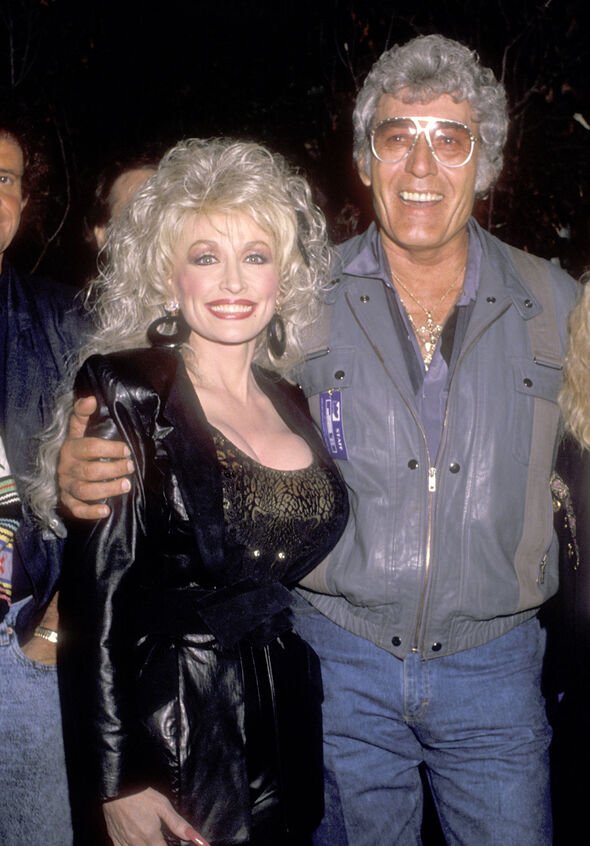 In the book Dolly on Dolly, Interviews and Encounters with Dolly Parton, she wrote: “Men are my weakness.

“Short, fat, bald or skinny – I’ve had crushes on some very unusual men but Carl knows I’ll always come home and I’m not having sex with these people – I’m just flirting and having fun.

“Yes, it’s an open relationship, but not sexually and I would kill him if I thought he was doing that. He would shoot me too. 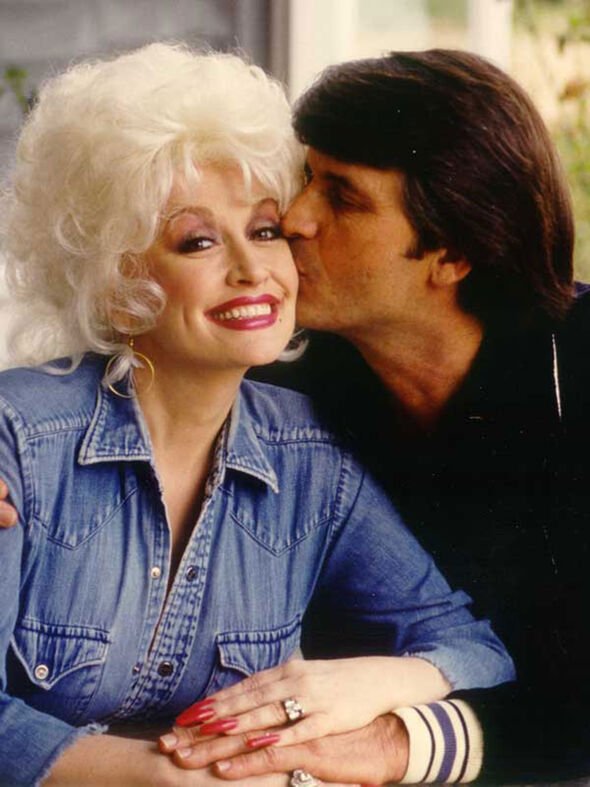 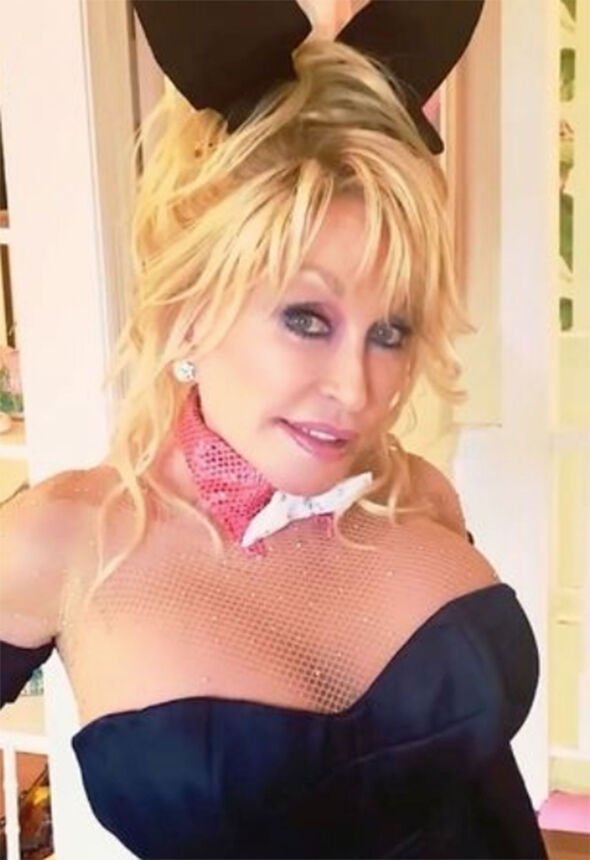 “At the end of the day we love each other madly.”

But she continued to say that one “emotional affair” once went too far, and she was horrified at her own actions.

“I was sitting upstairs in my bedroom one afternoon when I noticed in the nightstand drawer my gun that I keep for burglars,” she wrote.

“I looked at it a long time… Then, just as I picked it up, just to hold it and look at it for a moment, our little dog, Popeye, came running up the stairs.

“The tap-tap-tap of his paws jolted me back to reality, I suddenly froze.

“I put the gun down. Then I prayed. I kinda believe Popeye was a spiritual messenger from God,” she added.

“I don’t think I’d have done it, killed myself, but I can’t say for sure,” Dolly added.

“Now that I’ve gone through that terrible moment, I can certainly understand the possibilities even for someone solid like me if the pain gets bad enough.”

Last year, Dolly proved her marriage was still as spicy as ever when she dressed up as a Playboy bunny, recreating her famous 1978 cover for Carl’s birthday.

She added some bunny ears to her ensemble, which saw her wear a leather bustier outfit with long gloves and a little white bow tie at the collar.

Taking to social media, she shared the surprise with her delighted fans.

“It’s always #HotGirlSummer for my husband, Carl,” she tweeted. “Happy birthday my love!”

If you think you might be depressed or know somebody that is suffering from depression, it’s important to talk to people about it.

You can contact the Samaritans on 116 123 and [email protected]