Olivia Rodrigo has achieved massive success with her debut album Sour. Her songs are based on her real-life experiences, including her relationship with Joshua Bassett. Rodrigo recently revealed how she gets over a breakup, and it aligns perfectly with what her ex, Bassett, has said about the pop star. 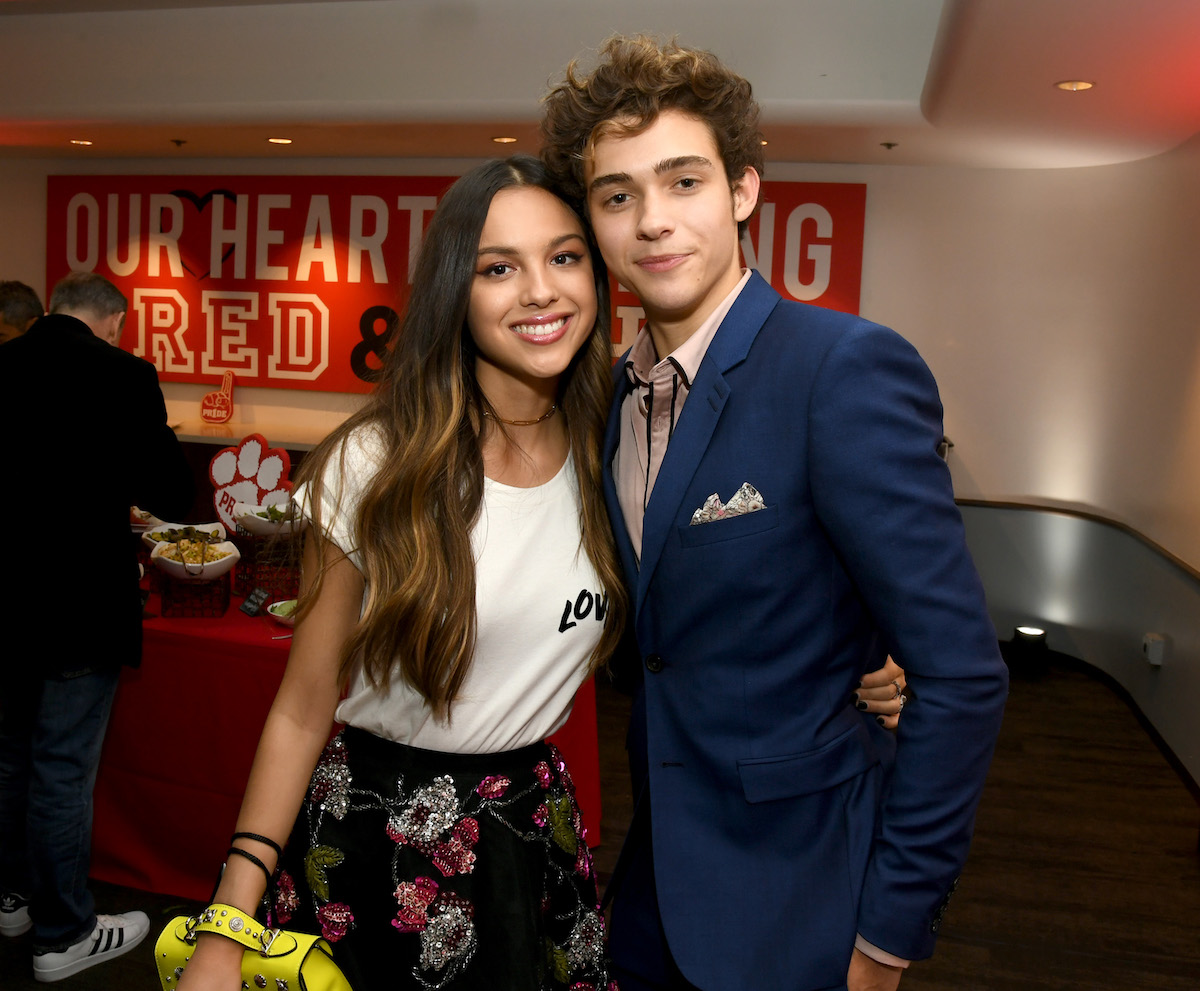 On Dec. 30, Olivia Rodrigo told British Vogue how she gets over an ex. She was asked, “What’s the best way to get over someone?”

The 18-year-old pop star replied, “Besides cutting off all contact, I think it’s important to not only forgive them, but forgive yourself for letting everything happen. That’s what I’ve learned.”

So, it sounds like Rodrigo doesn’t stay friends or even keep in touch with her exes.

The “Brutal” singer also revealed that her songs are inspired by her real-life experiences. When asked, “Where should I look for creative inspiration?” Rodrigo responded, “From your life and relationships. And also from your friends’ lives and their relationships.”

Based on her answer, fans can assume that many of Rodrigo’s song lyrics reflect her authentic personal experiences. 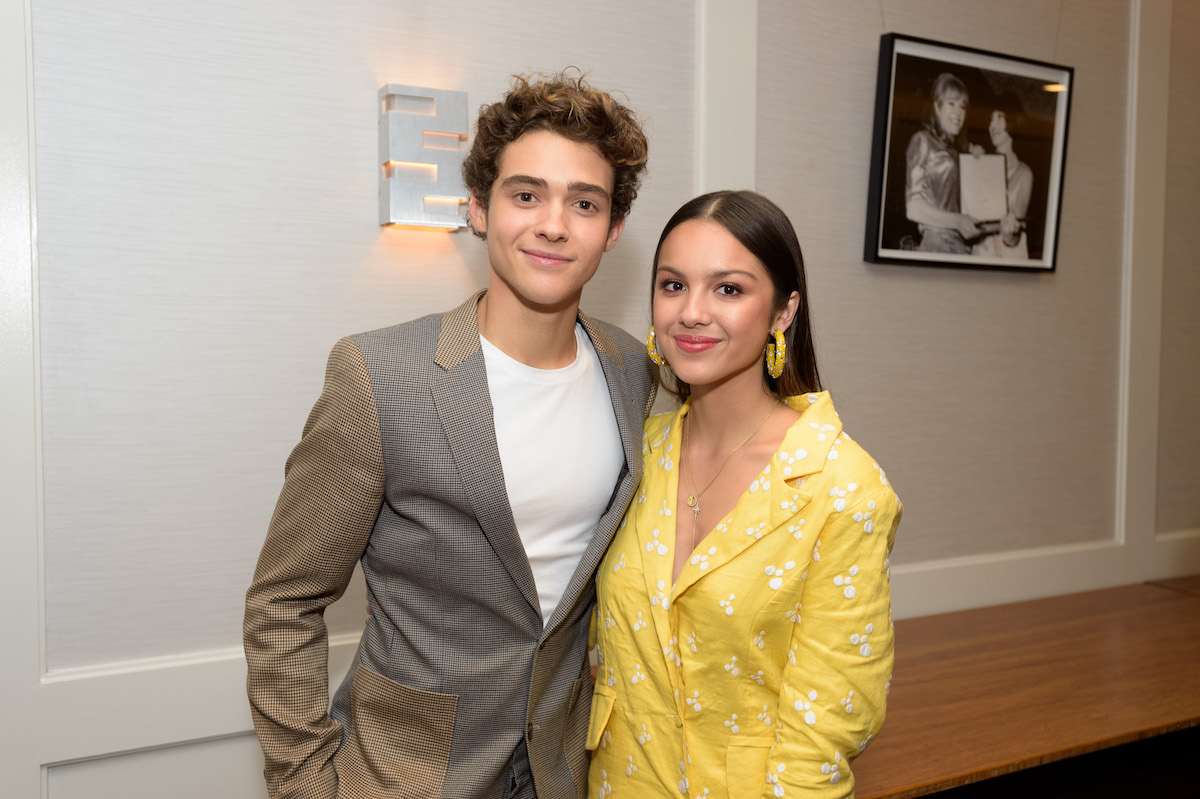 Olivia Rodrigo’s answer confirms what her ex, Joshua Bassett, said about her

Rodrigo’s method of getting over a breakup certainly aligns with what her ex, Joshua Bassett, has said about her. Bassett was Rodrigo’s co-star on Disney’s High School Musical: The Musical: The Series. It is widely believed that Rodrigo’s relationship with Bassett inspired nearly all of the songs on her award-winning debut album, Sour, including the lead single, “drivers license.”

On Dec. 3, Bassett revealed to GQ that he and Rodrigo haven’t been in contact since she released her first song about him. “[She] hasn’t spoken to me since ‘drivers license’ came out,” Bassett said, although he claimed he has tried to get in touch with her.

Although Sour was released in May, “Drivers license” came out in January 2021. So, Bassett and Rodrigo haven’t talked in nearly a year.

Joshua Bassett can’t escape his ex’s songs about him, including ‘drivers licesne’

Although he can’t reach his ex, Bassett said that Rodrigo’s songs are unavoidable. The pop star’s success means that her songs are constantly playing everywhere he goes. “I would be on my way to sessions and I would hear two songs on the same station in one Uber ride,” he said.

Bassett also shared the story of how he was in a coffee shop over the summer, and the staff started playing Rodrigo’s songs over and over until he left. He said one of the employees apologized to him when he returned to the shop a few days later. 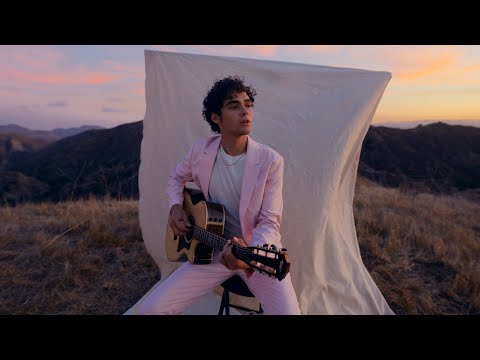 Many of Rodrigo’s saddest and angriest songs, such as “good 4 u,” “traitor,” and “deja vu,” are assumed to be about Bassett. Her scathing lyrics include, “Well, good for you, I guess you moved on really easily; You found a new girl and it only took a couple weeks,” and, “You betrayed me; ‘Cause I know that you’ll never feel sorry; For the way I hurt, yeah.”

Bassett recently released three new songs of his own, and they are, at least partially, a direct response to Rodrigo’s songs about him. In his song “Crisis,” Bassett sings, “But don’t you dare act like I didn’t love you; Don’t go thinkin’ that I didn’t hurt, too; Don’t you ever wonder if I’m okay after all you put me through? Half the s*** you’re saying’s only half-true; Messin’ with my life as a career move.”

And in “Secret,” Bassett croons, “Darling, how could you be so cold?” and, “I really hope you had your fun, good for you foolin’ everyone.”