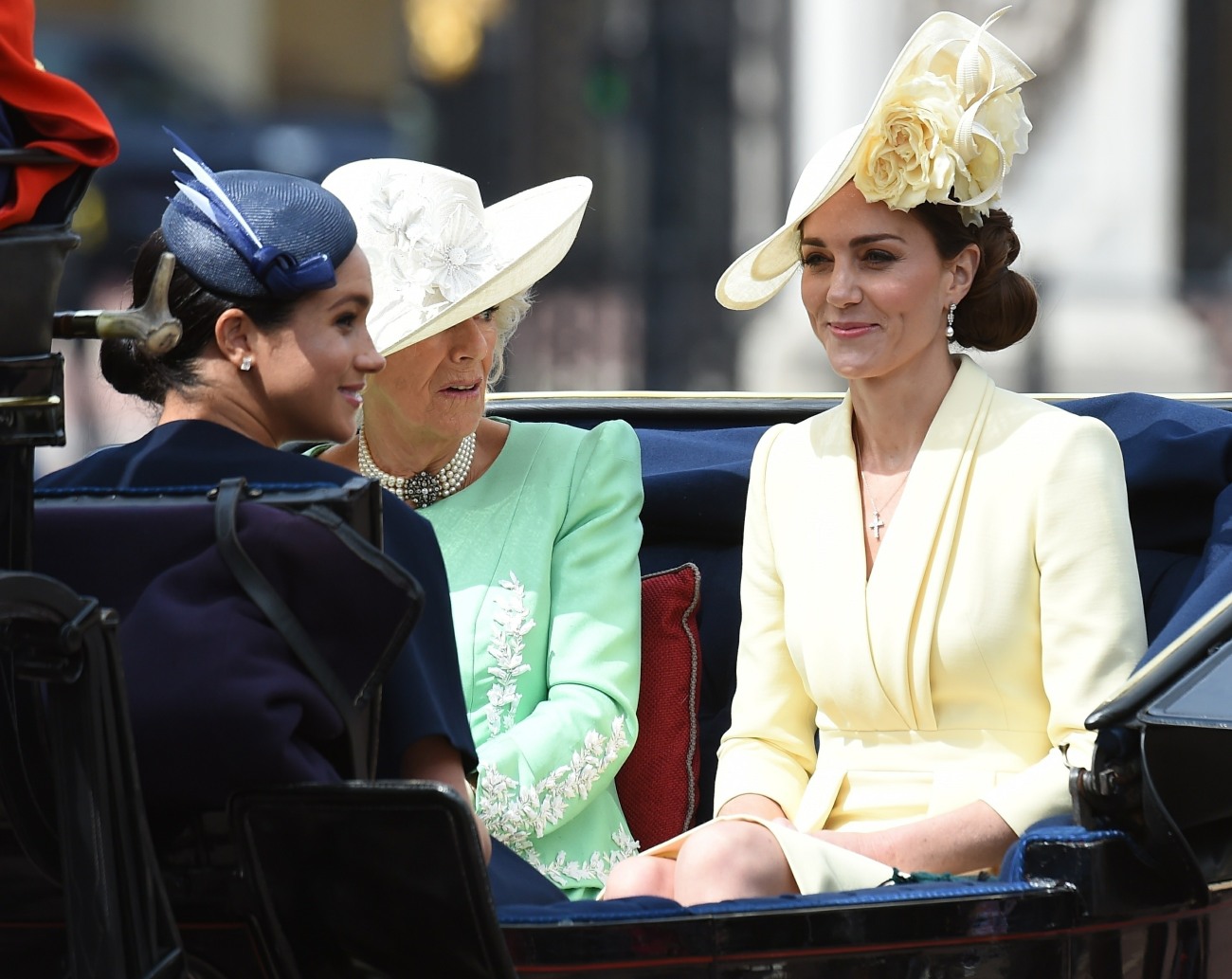 While I believe the Duchess of Cambridge is a dull, dysfunctional person, I also believe that Kate is not the mastermind of anything. I think she absolutely Mean-Girl’d the Duchess of Sussex as soon as they met, just as I’m sure Kate participated in the smear campaign and is still insisting on doubling-down on many of those smears. But I’m just saying, don’t focus so much on “Kate versus Meghan” when the issue is so much bigger. It’s about William, Charles and the Queen, not to mention all of the fussy a–holes employed by William, Charles and the Queen. Now, all that being said, I do enjoy it when the stories are about “poor future queen Kate is so distraught about Meghan.” Duchess is NOT distraught.

Kate Middleton has been left reeling by the new bombshell biography about the Sussexes while conversations between Prince Harry and Prince William are now ‘stilted and difficulted’, according to royal experts. Finding Freedom, which is released next week, authors Omid Scobie and Carolyn Durand, lays bare a rift between Prince Harry, 35, and Meghan Markle, 38, and the rest of the Firm.

Royal author Andrew Morton has revealed how Kate has been left ‘devastated’ by the feud enveloping the royal family, telling New Idea: ‘There’s no doubt the rift between Harry and William has deeply affected Kate. It upsets her.’

Meanwhile Phil Dampier said the bombshell book would do ‘little to heal the relationships’ between the Duke and Prince William, 38, explaining: ‘I’m told that the pair are speaking at the moment, but the conversations are stilted and difficult.’

My royal sources, Sir Panther Kitty and Lord Dexter, told me that William and Harry are not speaking and that Harry knows all about the rose bushes. Honestly though, nothing in Finding Freedom is a shock to Kate or William. They knew what they had done and if anything, they’re probably relieved that the stories are not as bad as they thought they would be, because apparently a bunch of stuff was cut from the book for legal reasons. Will and Kate knew what to expect, which is why they tried to get ahead of the book release with that utter cockup with Tatler. Top CEO Kate is “exhausted and trapped” because of the Sussexes’ exit and the poor sausage doesn’t even get to go on 20 vacations a year anymore. That blew up in her face! And if she plays this “Kate is gutted about Finding Freedom” card too much, that will blow up in her face as well. 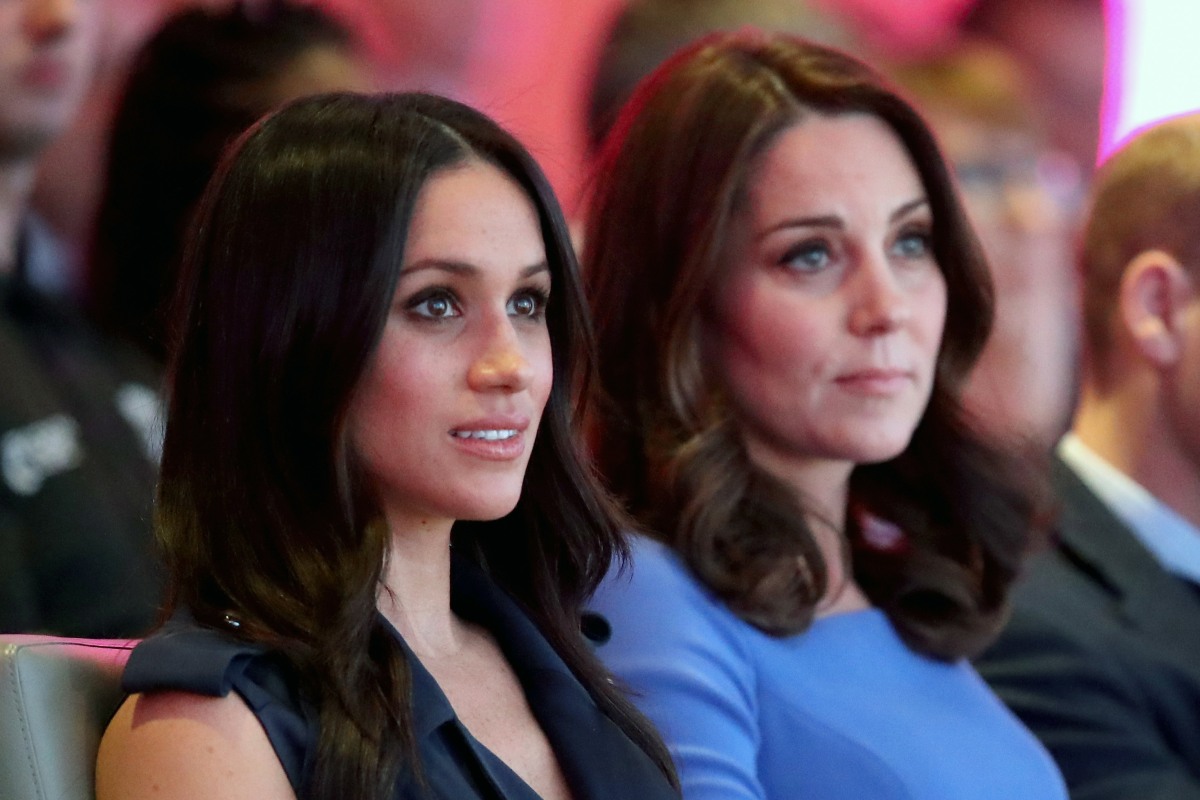 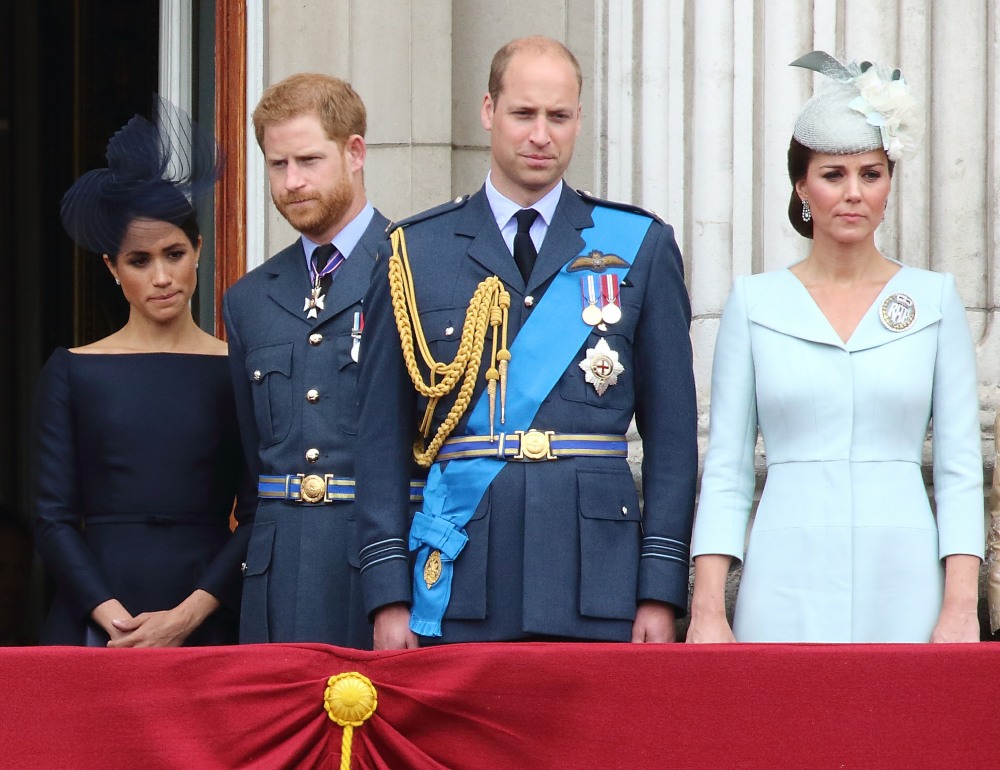