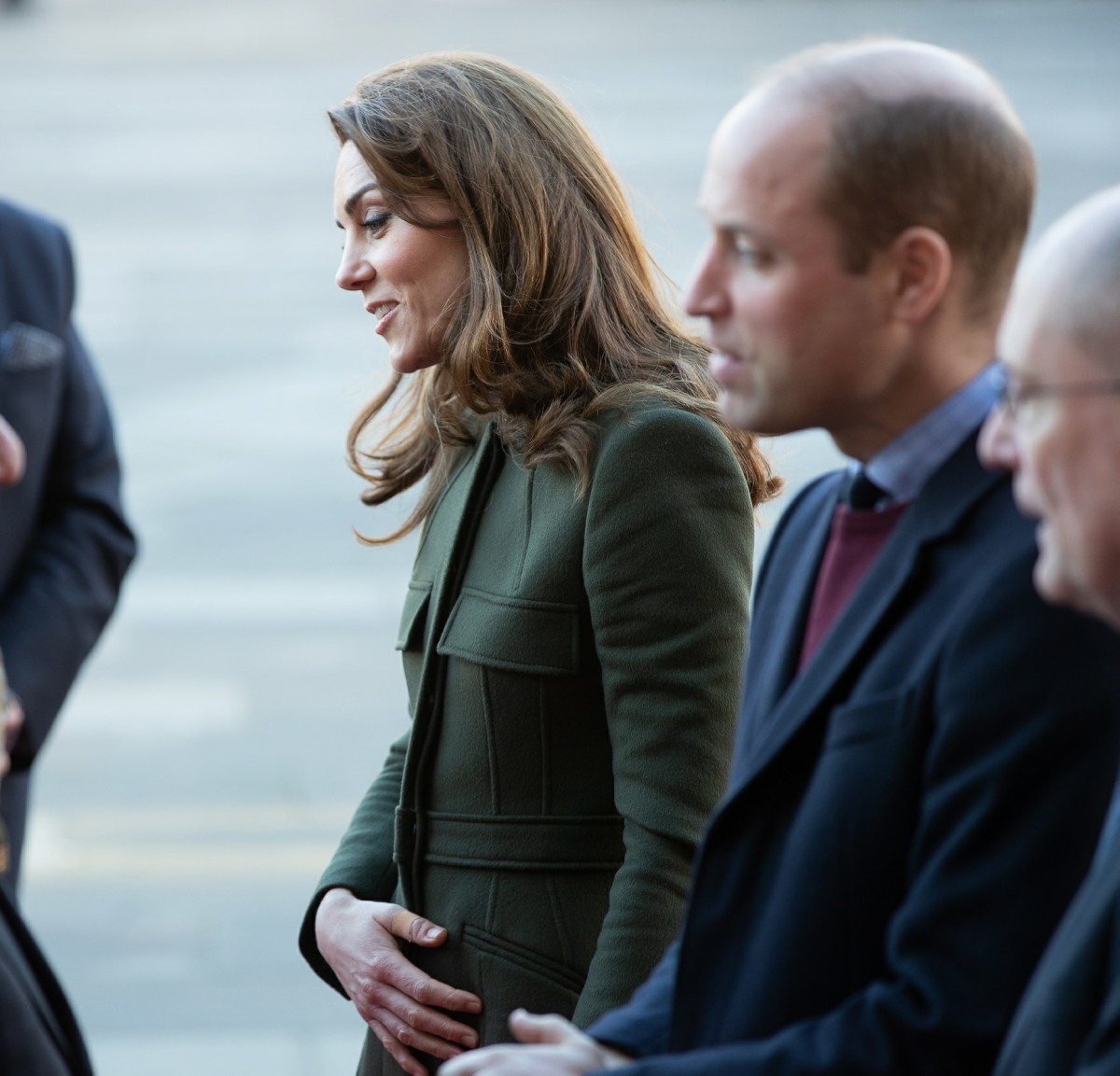 As the beginning of 2019, I predicted that the Duchess of Cambridge would announce a fourth pregnancy. I was wrong! I thought that Kate would be especially baby-crazy following Meghan’s pregnancy and the birth of Archie. Maybe she was, maybe she wasn’t. But we can surmise that Kate probably does want a fourth kid. She was the one pushing for a third child, while William was reportedly fine with just staying with two, George and Charlotte. But Kate pushed and she got what she wanted: Prince Louis. I figured that it would be the same last year, and that William might actually be keen on having a fourth just to put a bow on his wholesome family-man image, plus it would change the subject from all of the rose-trimming. But alas, no pregnancy announcement came. In William and Kate’s first events of 2020, Kate did make a reference to how William still doesn’t want another kid:

Kate Middleton and Prince William‘s family is complete! After meeting with leaders from various different faith and community groups at Khidmat Centre in Bradford, Yorkshire on Wednesday, Kate, 38, chatted with the crowd and revealed that William, 37, doesn’t want any more kids.

While chatting with royal fan Josh Macpalce, who excitedly told the duchess that he has sent cards congratulating her after each of her three children were born, she revealed that it is unlikely she will become a mom of four in the future.

“I don’t think William wants any more,” Kate told the 25-year-old as she and William stepped out for their first outing since news broke that Meghan Markle and Prince Harry will be stepping back as senior members of the royal family.

Macplace, who is autistic and has DiGeorge syndrome, which is caused by the deletion of a small segment of chromosome 22, held out his arms to Kate, who bent down and gave him a hug. “Thank you for the hug,” she told him.

What’s up with William? Doesn’t he realize that if he and Kate have another, it’s a great deflection from rose bushes? The sycophantic British press would actually frame it as “William and Kate reconnect after a difficult year.” Just goes to show that William’s PR instincts are crap! I’m being crazy cynical, I know. To be fair, I think on William’s side, having a fourth kid would be a cynical PR move. On Kate’s side, I think she just wants a fourth kid. She just wants to keep having babies. I’ve said this before, but I think it’s true: she loves children and is happiest when she has a baby in the house. Lou is coming up on two years old! She needs that new-baby fix. 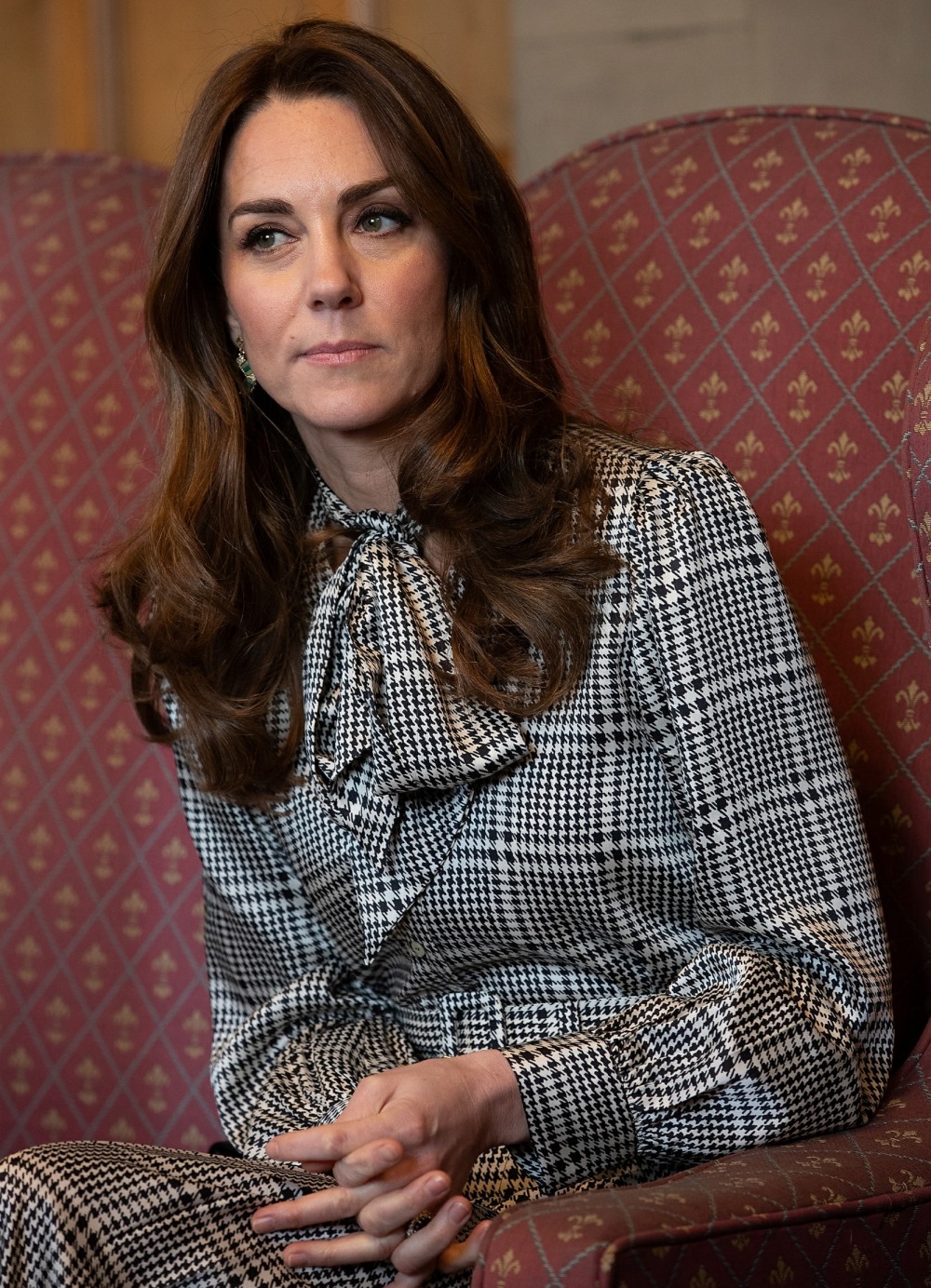 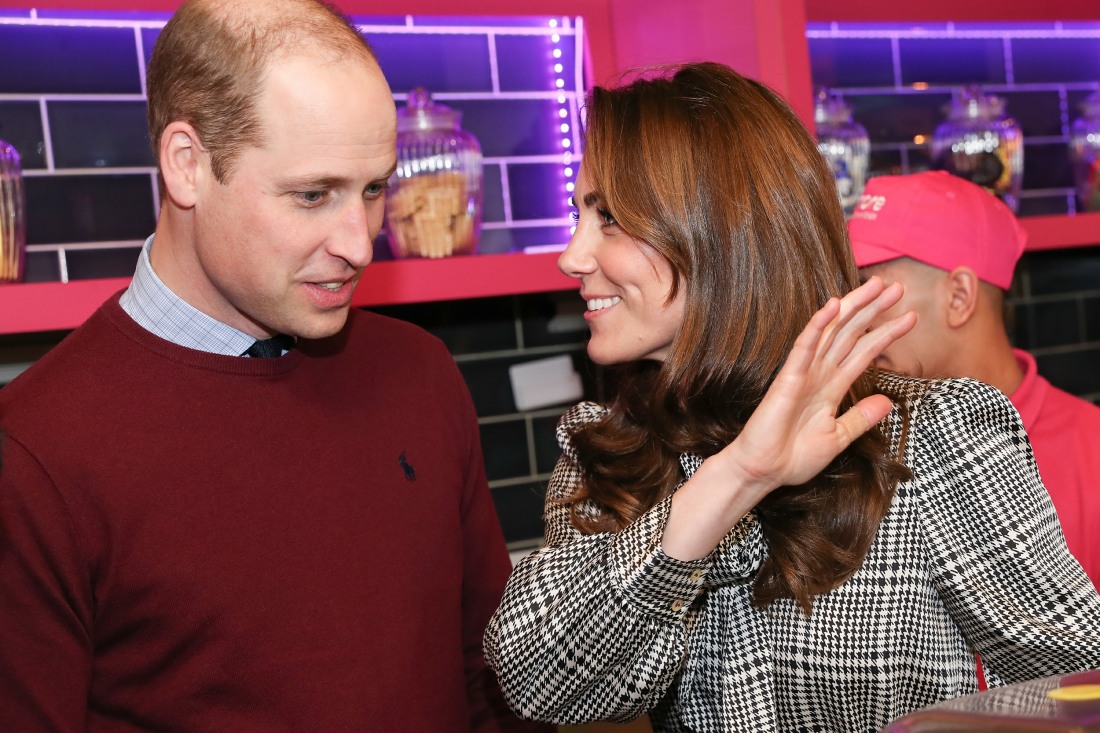 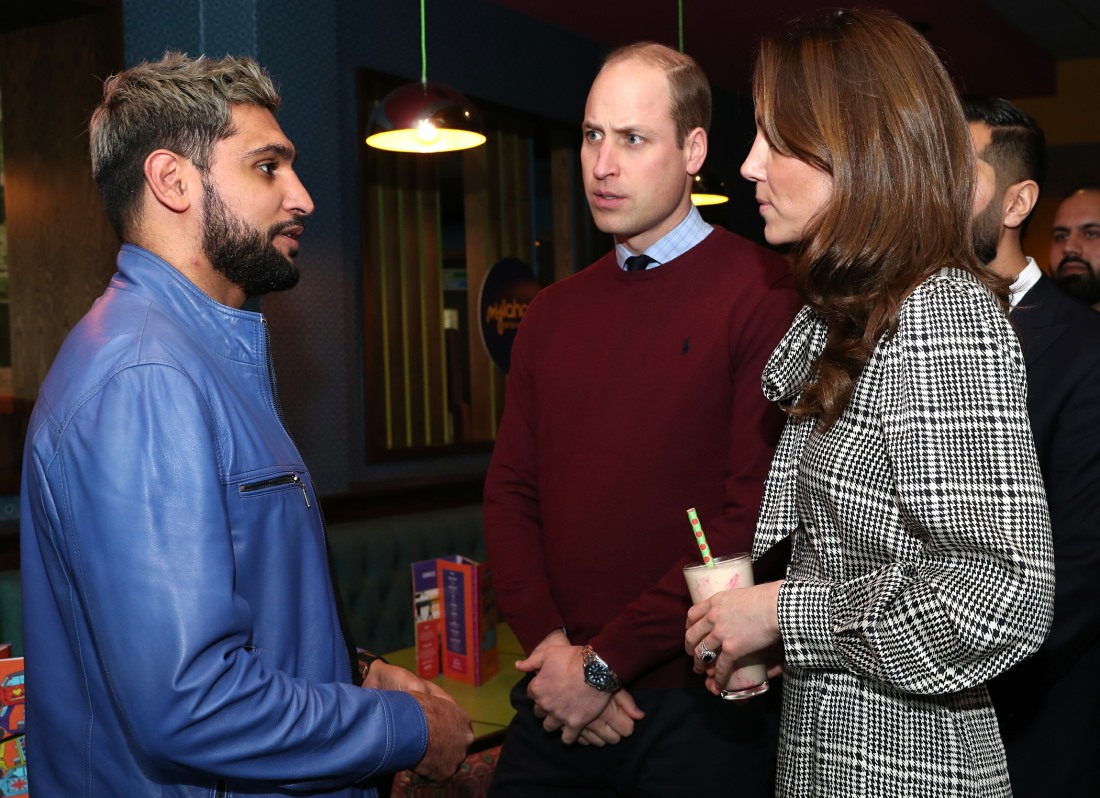